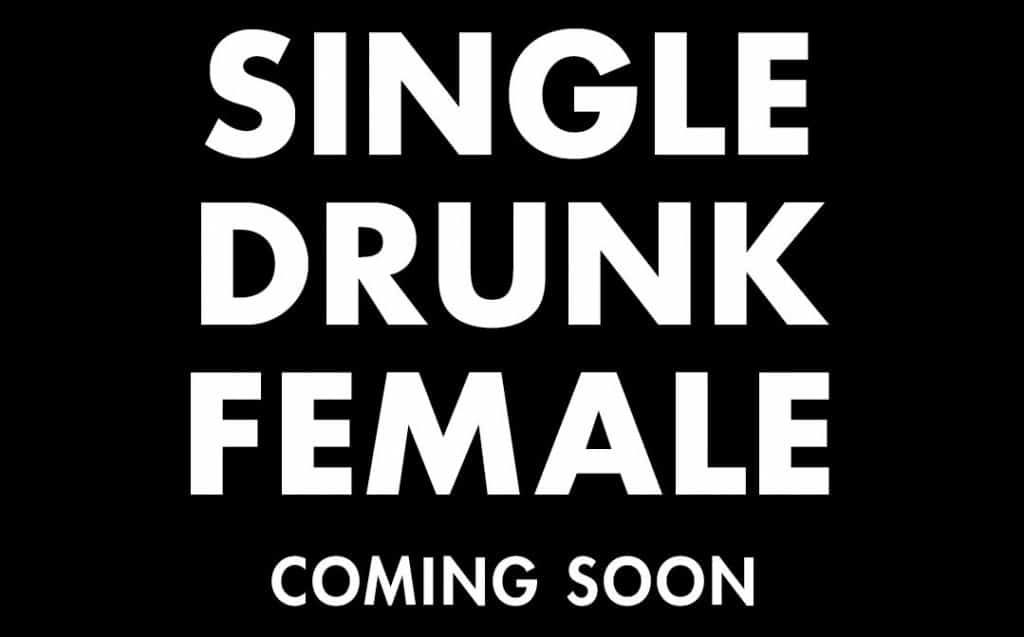 At Freeform’s virtual TCA presentation, Walt Disney Television’s young adult network announced that “Single Drunk Female,” from Simone Finch and Jenni Konner, has been picked up for a series.

After a spectacularly embarrassing public breakdown, irreverent alcoholic Samantha Fink is forced to move back home with her “Smother” to sober up and avoid jail time. But when her childhood BFF reveals surprising news, Samantha starts to learn there is a fine line between party girl and walking disaster. 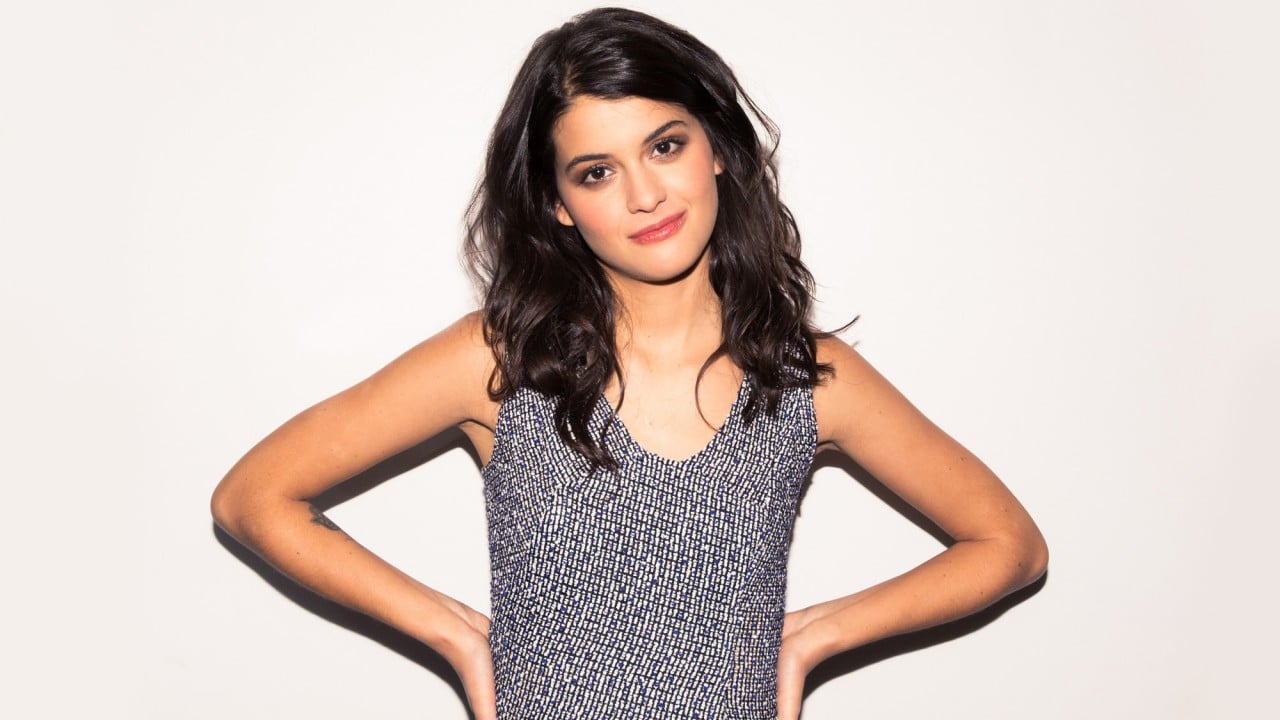 No release date has yet been announced for the series.  New episodes will be available on Hulu the day after it airs on Freeform in the United States and since it’s a 20th Television series, it’s also likely to also be a “Star Original” for Disney+ internationally.

Are you looking forward to “Single Drunk Female”?

Roger has been a Disney fan since he was a kid and this interest has grown over the years. He has visited Disney Parks around the globe and has a vast collection of Disney movies and collectibles. He is the owner of What's On Disney Plus & DisKingdom. Email: Roger@WhatsOnDisneyPlus.com Twitter: Twitter.com/RogPalmerUK Facebook: Facebook.com/rogpalmeruk
View all posts
Tags: 20th, freeform, hulu, single drunk female