Hollywood Records has released the soundtrack to the new Searchlight Pictures film, “Fire Island”, which is out today on Hulu in the United States and on Disney+ internationally.

Set in the gay vacation destination off of Long Island, New York, “Fire Island” is an unapologetic, modern day romantic comedy showcasing a diverse, multicultural examination of queerness and romance. Inspired by the timeless pursuits from Jane Austen’s classic Pride and Prejudice, the story centers around two best friends (Joel Kim Booster and Bowen Yang) who set out to have a legendary summer adventure with the help of cheap rosé and their cadre of eclectic friends.

The album features an original score that has been composed by Jay Wadley, who has previously worked on “Tales From The City”, “I’m Thinking of Ending Things” and ” I Carry You with Me” 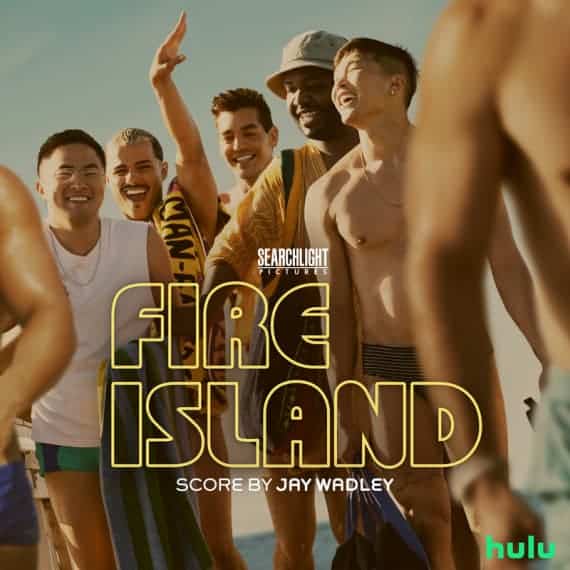 Here’s the tracklist for the “Fire Island” soundtrack:

The “Fire Island” soundtrack is available on digital platforms including Spotify and Amazon.