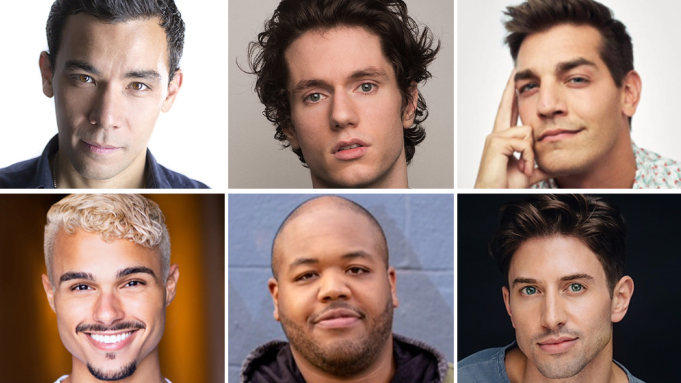 Disney’s Searchlight Pictures has revealed some of the cast that will be starring in their modern-day romantic comedy film inspired by Jane Austen’s Pride and Prejudice, called “Fire Island”. The story centers on two best friends who set out to have a legendary, weeklong summer vacation, with the help of cheap rosé and a cadre […]