100s Of Films Removed From Hulu Due To EPIX Deal Expiring 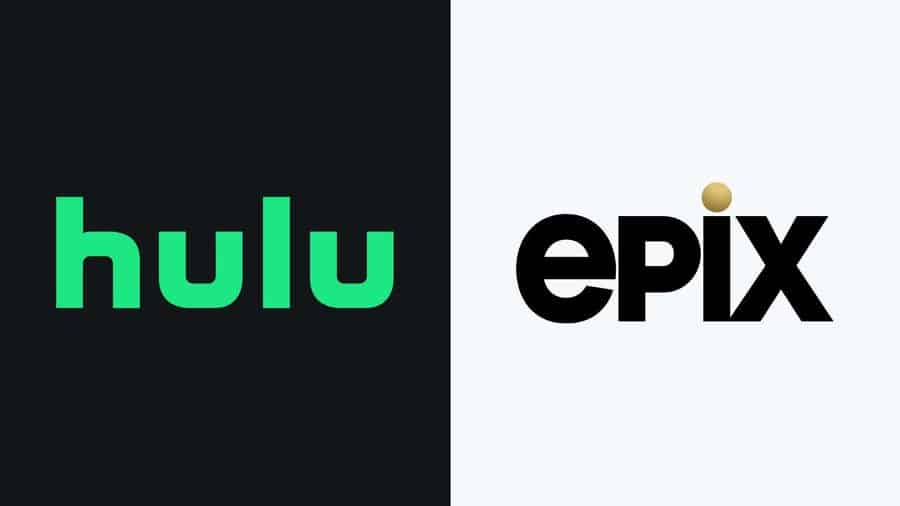 100s Of Films Removed From Hulu Due To EPIX Deal Expiring

Back in 2015, long before Disney purchased 20th Century Fox, Hulu made a multi-year digital SVOD deal with EPIX that brought new film releases from Lionsgate, MGM and Paramount to Hulu. This deal brought films such as Hunger Games: Mockingjay Part 1, Mission: Impossible Rogue Nation, Interstellar, Selma, Top Five and The SpongeBob Movie: Sponge Out of Water, over to Hulu for a limited period.

However, earlier this month, this multi-year contract came to an end on Wednesday, 23rd March.

With the contract ending, Streamable has confirmed that there have been hundreds of films from the EPIX library removed from Hulu.   This will also impact on how many films are added to Hulu each month.

The removal of these films from Hulu was expected, but continues the trend of Hulu losing more content. As more studios have been focused on building their own streaming services.

Later this year, Hulu will lose access to NBC’s next day content and some library content, as Comcast slowly begins the process of withdrawing from its partnership with Hulu and focuses on Peacock.

And Discovery did something similar last year, shifting its content over to its own streaming service, Discovery+.

Ever since Disney+ launched, there have been questions over the future of Hulu, especially recently, with Disney+ starting to get more mature content such as “Blackish” and “Daredevil”.  Leading many to speculate that eventually, Hulu could be merged in with Disney+.  Internationally, Disney decided to bring general entertainment into Disney+ via a sixth brand, Star, rather than launch a separate streaming service.

EPIX is also going through changes, following its purchase by Amazon earlier this month as part of the MGM acquisition.  It’s also likely to eventually be closed down to boost up Amazon Prime Video.   As we see some consolidation within the streaming market, as there are simply too many streaming services for people to subscribe to.

The removal of more films indicates some of the issues Hulu is going to face as more companies pull their content when contracts expire.  Making a possible shift with Disney+ more likely, as Hulu’s library continues to shrink, with only 20th Century Studios and Searchlight Pictures content heading to Hulu in the future.  And even that is restricted due to previous contracts with other companies like HBO.

What do you think of Hulu losing access to these films?

Roger has been a Disney fan since he was a kid and this interest has grown over the years. He has visited Disney Parks around the globe and has a vast collection of Disney movies and collectibles. He is the owner of What's On Disney Plus & DisKingdom. Email: Roger@WhatsOnDisneyPlus.com Twitter: Twitter.com/RogPalmerUK Facebook: Facebook.com/rogpalmeruk
View all posts
Tags: epix, hulu