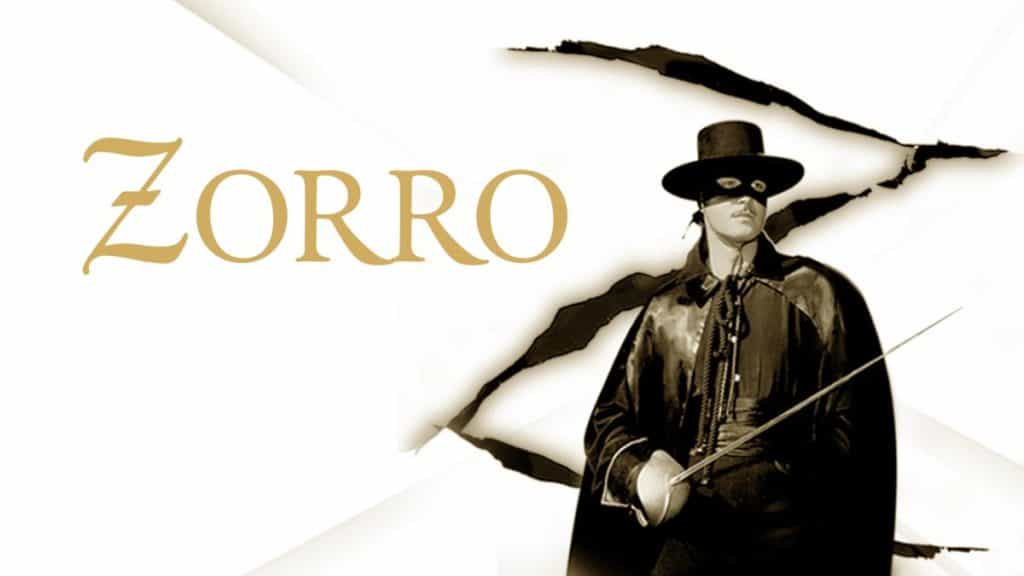 Way back in early 2020, Disney announced that the classic “Zorro” series from the 1950s would be added to Disney+ in the United States. But unfortunately, the series was never added, though fans of the classic series in Latin America were able to watch it.

Today, after a long wait, Disney has announced that both seasons of this classic series will be coming to Disney+ in the United States on Wednesday, 5th October 2022.   UPDATE: Disney has removed “Zorro” from its October list, so its possible this release has been delayed again.

Zorro’s trademark was the ragged “Z” symbol, which he slashed with his sword. The series was inspired by the stories of Johnston McCulley. Four hour-long episodes were later filmed for airing on the Sunday night show, and episodes of the half-hour show were compiled into theatrical features for domestic (The Sign of Zorro) and foreign (Zorro the Avenger) audiences.

Currently, the series has only been confirmed for a release on Disney+ in the United States, but hopefully, other countries will also be getting the series soon.

Are you looking forward to watching “Zorro”? 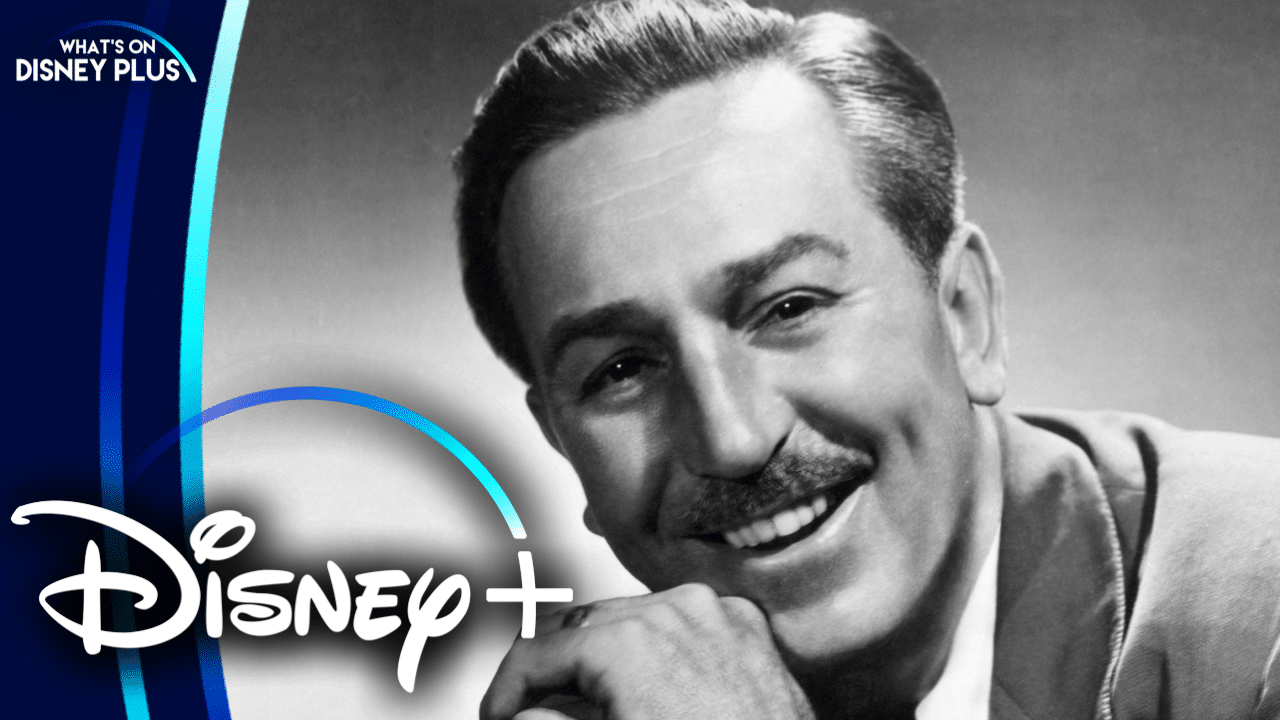 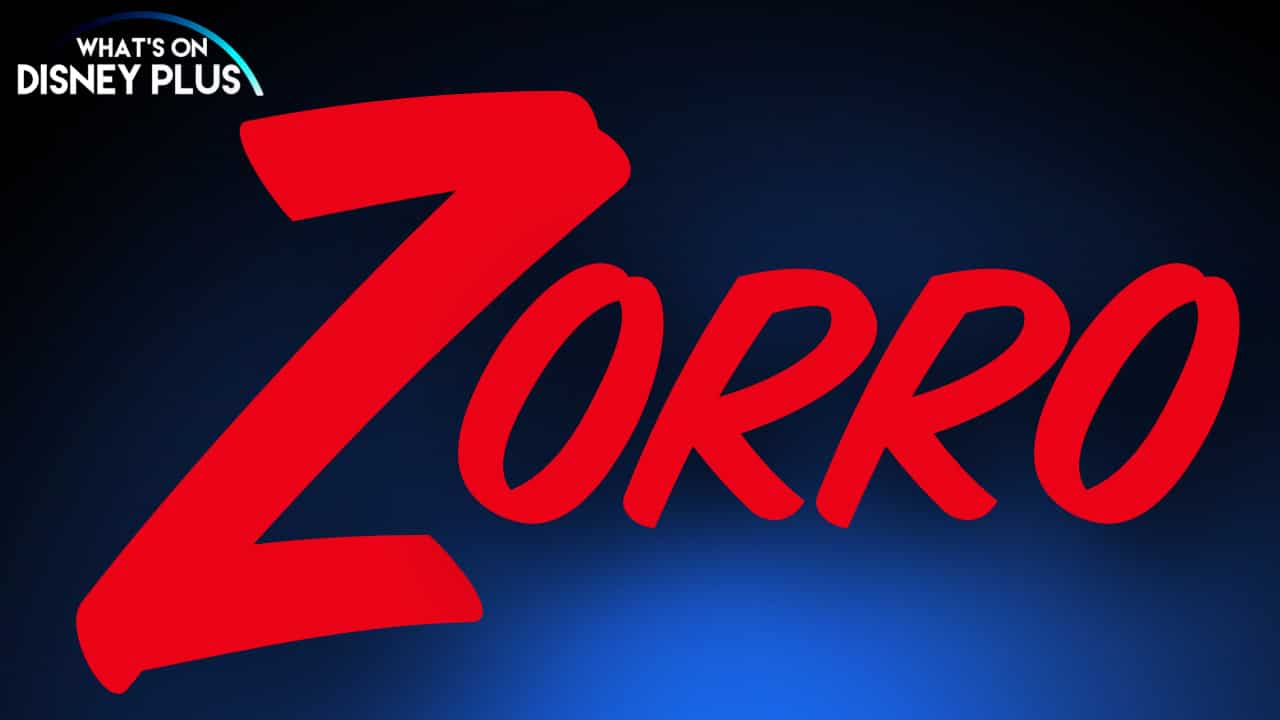