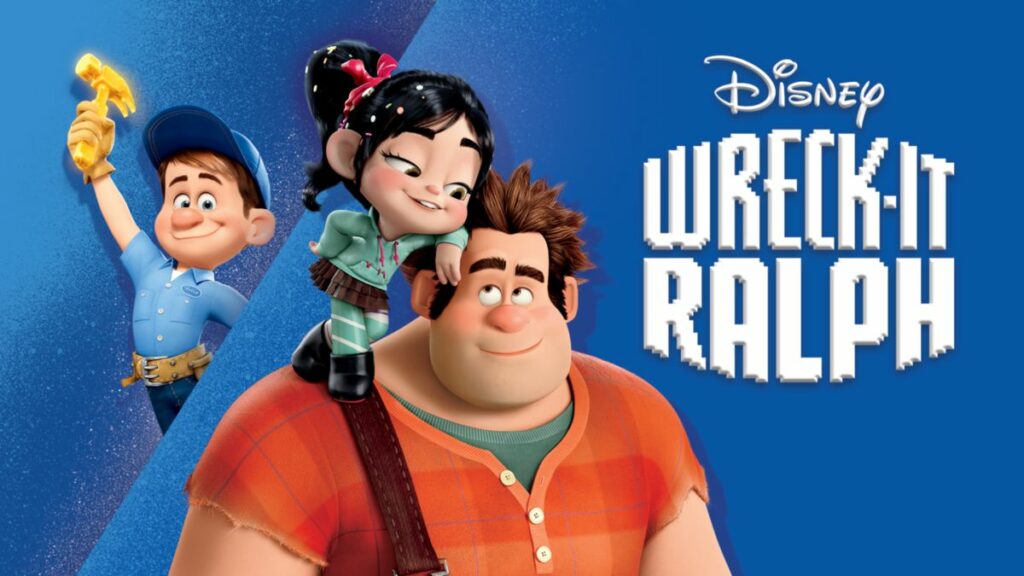 A video game villain doesn’t want to be the bad guy anymore, so he goes on a mission to win a hero medal in another game but is constantly warned against “going Turbo” in “Wreck-It Ralph.” After Ralph is able to capture a medal in a game where soldiers try to kill bugs, he tries to get back to Fix-It Felix only to miss his entrance and end up in Sugar Rush with one of the killer bugs going with him. While in Sugar Rush, he meets a glitch that turns out to be the game’s main character, learns the ruler of Sugar Rush is actually Turbo in disguise and overthrows him, putting the glitch; also known as Vanellope Von Schweetz; back in control of her game.

This is an absolutely wonderful animated film that really helps to shape the Disney Revival. Ralph is the loveable villain turned hero turned villain turned hero. He’s a bad guy, but he’s not bad and that’s okay. He learns to love himself, help others and even gain the respect of the fellow characters of his video game. The only issue I have with this movie is making Vanellope a princess. While it makes sense that she was actually part of the game initially, but the code was rewritten by the villainous Turbo who wanted to rule multiple games, the princess angle felt forced. Her decision to reject the title of princess makes the decision a little easier to swallow, but it still feels forced overall. 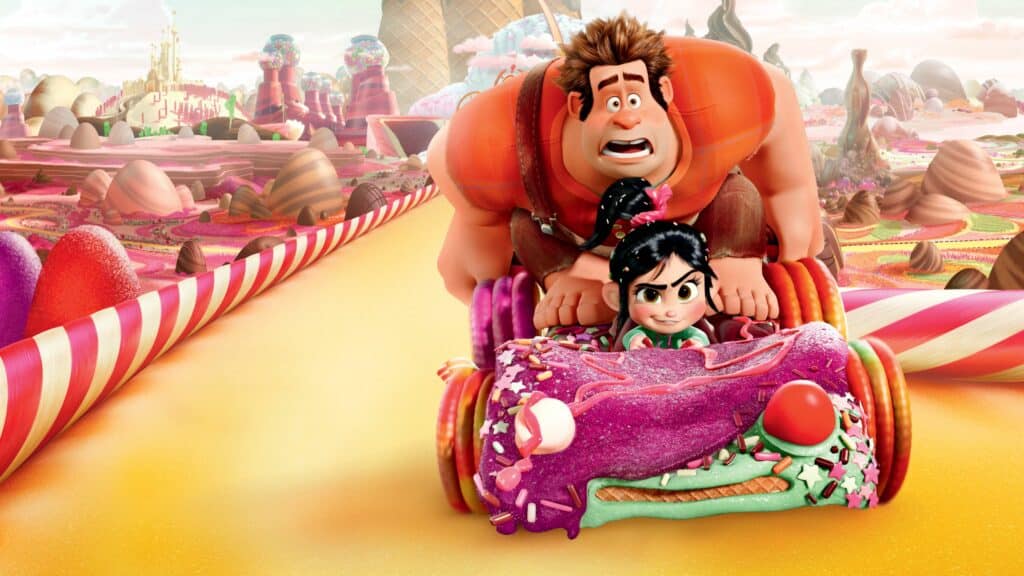 This is a great film that gamers should really appreciate. So much of this film is classic nostalgia instead of antiquated nostalgia. Seeing and hearing the references to Qbert, Mario, Altered Beast, Burger Time, Dance Dance Revolution, Pac-Man, Frogger, Sonic the Hedgehog and so many others brought me back to my childhood and either playing or wanting to play those games. I still love to see the machines in arcades whenever I can find one and this film take me back. I wish more films brought me the joy this one does.

This is my absolute favorite film of the Disney Revival. While it lacks the great original music of the Disney musicals, the music complements this film perfectly. I come away humming Rihanna’s “Shut Up and Drive” without it being overplayed like another song from the Disney Revival. This film appeals to the things that interested me as a child and take me back. This one is an all time great that I will always want to see again.

What did you think of “Wreck-It Ralph?”

Jeremy has been a big Disney fan since he was a kid growing up during the Disney Renaissance. One day he hopes to go to every Disney Park in the world.
View all posts
Tags: disney, retro review, review, Wreck-It Ralph