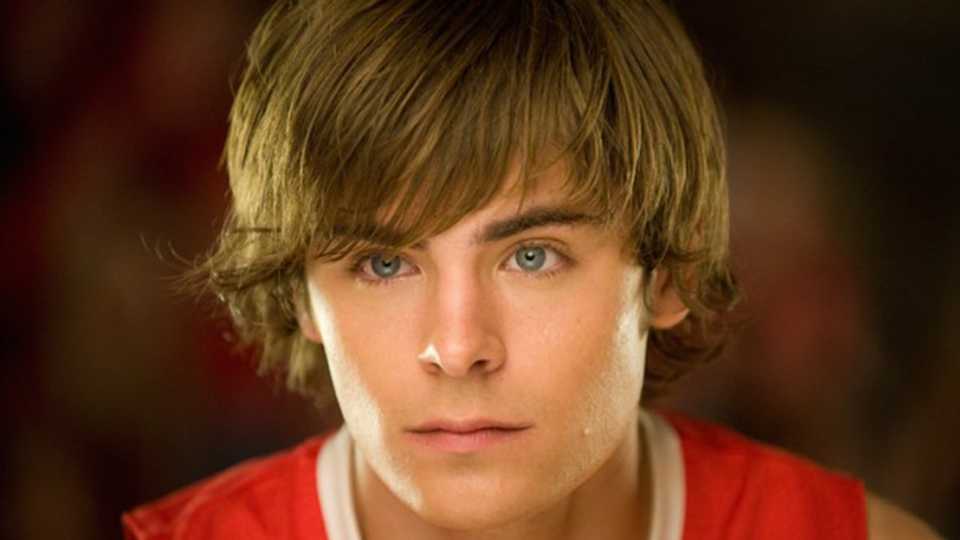 In a recent interview with Extra TV, original High School Musical star Zac Efron spoke about the possibility of returning as a cameo on the new series:

“Absolutely… I don’t see why not,” he recently told Extra about making a cameo. “I’m not, like, committing to it — I didn’t know there was [a series]… That [High School Musical] message still resonates to this day.”

He was promoting his newest movie, Extremely Wicked, where he plays the serial killer, Ted Bundy.  This new movie will be coming to Netflix on May 3rd, just days after High School Musical 3 leaves Netflix.

Would you like to see Zac Efron return for a cameo in the new High School Musical?