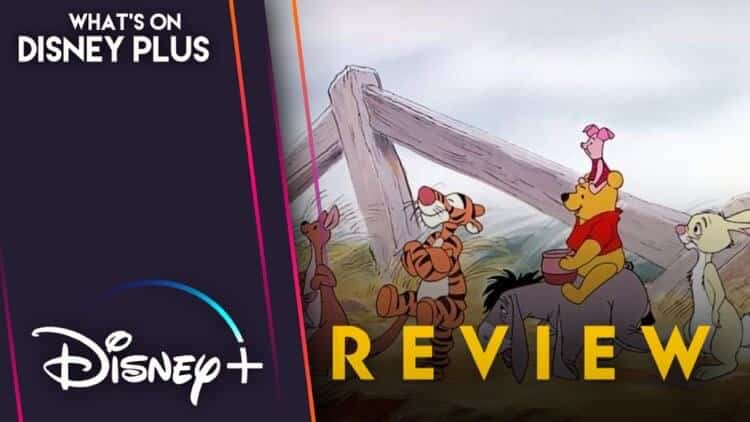 Oh bother! The Walt Disney Animation Studios returns to the Hundred Acre Wood in the 2011 feature film, “Winnie the Pooh.” It is the third feature length sequel ever produced by the main animation studio. This film follows Pooh and friends as they search for Eeyore’s lost tail while Tigger and Eeyore set a trap for the Backson they mistakenly believe has abducted Christopher Robin. In the end, Pooh find Eeyore’s tail at Owl’s house and returns it to Eeyore, Christopher Robin is safe, and Pooh gets a big jar of honey.

This is actual the fifth Winnie the Pooh film Disney has released to theaters, but only the second released by Disney’s main studio. The three in between “The Many Adventures of Winnie the Pooh” and this one were released by Disneytoon Studios. Plus, those Disneytoon Pooh films were more like spinoff adventures of individual characters rather than a true sequel to the original film. This film is a nice homage to the episodic storytelling demonstrated in the first Pooh film while still being a new story and moving along at a pace more fitting a feature-length narrative. 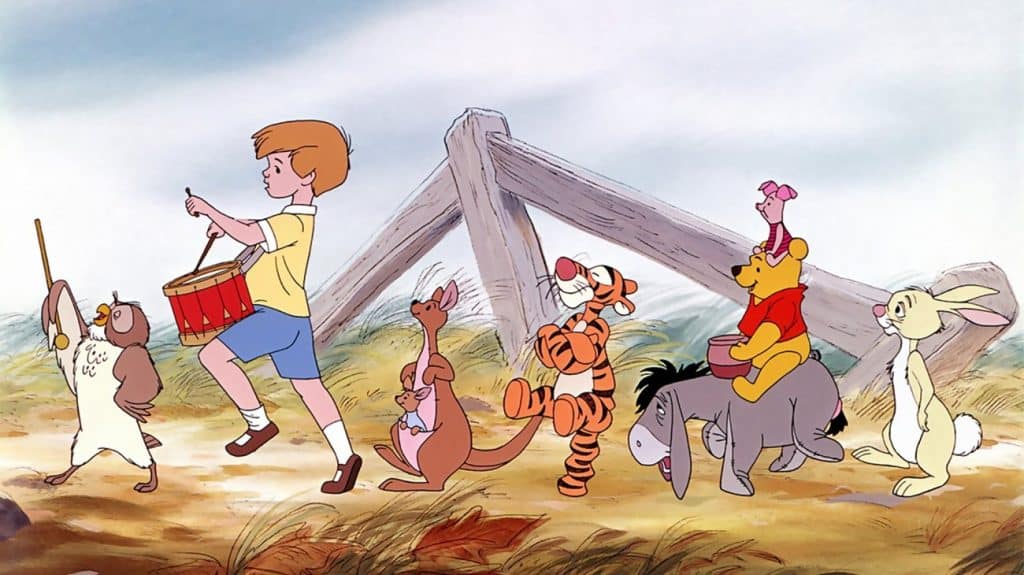 It’s quite the contrast hearing the voices in this film compared to the original “The Many Adventures of Winnie the Pooh.” Obviously, with the passing of time between 1977 and 2011, almost all of the voices had to be replaced. Some, like Jim Cummings portrayal of both Winnie the Pooh and Tigger, have become well received and well adopted. Others, like Craig Ferguson providing the voice of Owl, stick out like a sore thumb. Whereas Cummings sounds like a continuation of the regular voices, Ferguson sounds like Disney was able to get a big name to voice the role. Neither is bad, it’s just Cummings; performance is more endearing to me than Ferguson’s performance.

This is my least favorite film from Disney’s Revival that I’ve seen so far. It’s well done, but I remain unimpressed by the Winnie the Pooh franchise as a whole. There’s nothing wrong with any of them, they just don’t appeal to me as a viewer. They didn’t appeal to me when I was a kid and they don’t appeal to me now. Still, they have a wide audience and have brought joy to kids for decades, so I’m glad that Disney has produced several of them over the years for them. I probably won’t revisit this, but if you like Pooh and haven’t seen it yet, check it out.

What did you think of “Winnie the Pooh?”

Jeremy has been a big Disney fan since he was a kid growing up during the Disney Renaissance. One day he hopes to go to every Disney Park in the world.
View all posts
Tags: disney, Disney Revival, retro review, review, Walt Disney Animation Studios, Winnie the Pooh