What's On Disney Plus > Blog > Brands > 20th Century Studios > Will “Underwater” Be Coming To Disney+ ? 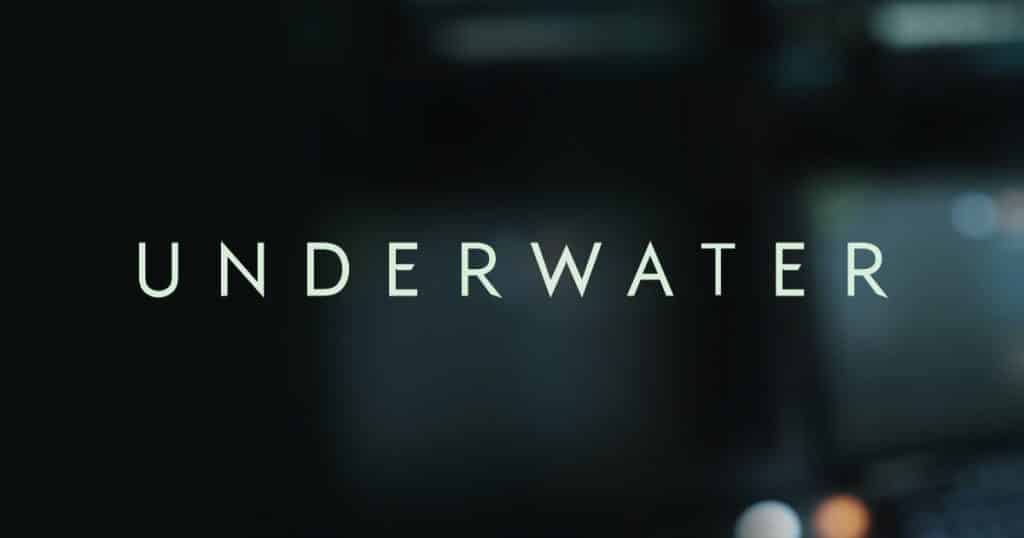 20th Century Fox’s first movie release of 2020 is “Underwater”, which follows a crew of underwater researchers who must scramble to safety after an earthquake devastates their subterranean laboratory.   The film has been directed by William Eubank and stars Kristen Stewart, T.J. Miller, Vincent Cassel, and John Gallagher Jr.

“Underwater” will be released in theaters in the US on January 10th 2020. But if you are wondering if you should skip the cinema release and wait for it to arrive on Disney+ or Hulu, you might have a long wait.

Unfortunately, due to an existing deal 20th Century Fox has with HBO, which means all movies released through to 2022, will still have to go to HBO first, including their new streaming service, HBO Max.

Eventually, all of the existing streaming deals with companies such as HBO, Starz, Fubo, Netflix and others, will expire, meaning all of the 20th Century Fox movies like “Underwater” can be added to either Disney+ and Hulu, depending on their suitability.

“Underwater” is rated PG13, so it could be considered suitable for Disney+, however it might fit Hulu better, especially as Walt Disney Studios hasn’t been actively promoting this movie on social media, like it has done for 20th Century Fox movies like “Spies In Disguise”, “Ford vs Ferrari”, or “Call of the Wild”. Which makes it look like Disney feels “Underwater” is too mature for the Disney brand, so makes it unlikely to be added to Disney+.

Roger has been a Disney fan since he was a kid and this interest has grown over the years. He has visited Disney Parks around the globe and has a vast collection of Disney movies and collectibles. He is the owner of What's On Disney Plus & DisKingdom. Email: Roger@WhatsOnDisneyPlus.com Twitter: Twitter.com/RogPalmerUK Facebook: Facebook.com/rogpalmeruk
View all posts
Tags: disney, hulu, underwater