Will Disney+ Be On The PS5? 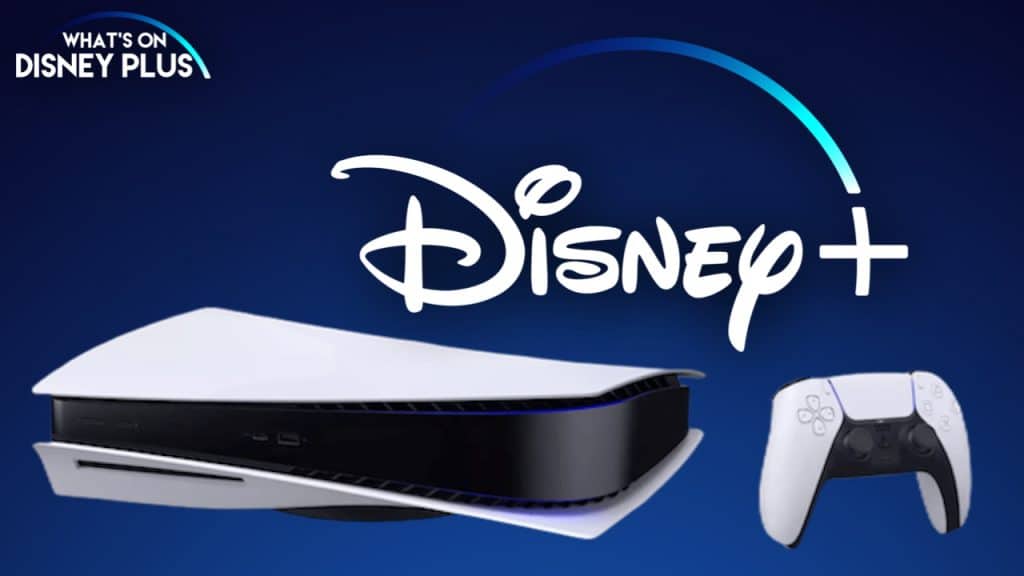 Will Disney+ Be On The PS5?

Sony has revealed the first look at the PlayStation 5, including the next-generation console’s design and a deep lineup of brand new games coming to the platform including a new Marvel Spider-Man game.

While there was no mention of Disney+ within the PS5 reveal livestream or press release, Sony did announce that they would be releasing a Media Remote and in the official press release, it says the Media Remote comes with built-in microphone to navigate movies and streaming services with ease. 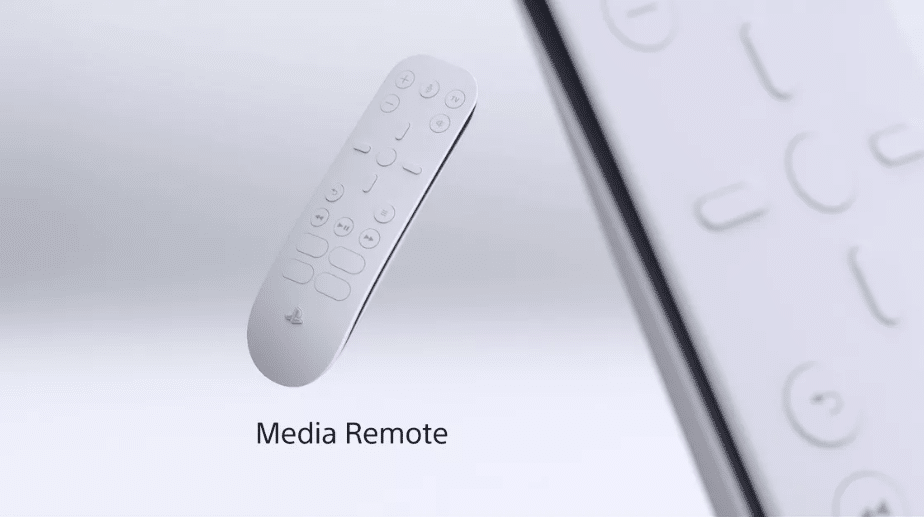 There are also four unmarked buttons on the bottom of the remote, although it’s not clear what those are used for, but it could be similar to Roku remotes which have streaming service buttons like Disney+ and Netflix on them.

PS5 will launch in two options: a standard model with an Ultra HD Blu-ray disc drive, which can be used for watching movies and a digital model without a disc drive, offering unprecedented choice at launch to gamers.  Sony will be announcing pricing and additional details for PlayStation 5 at a later date.  It will be released during “Holiday” 2020. 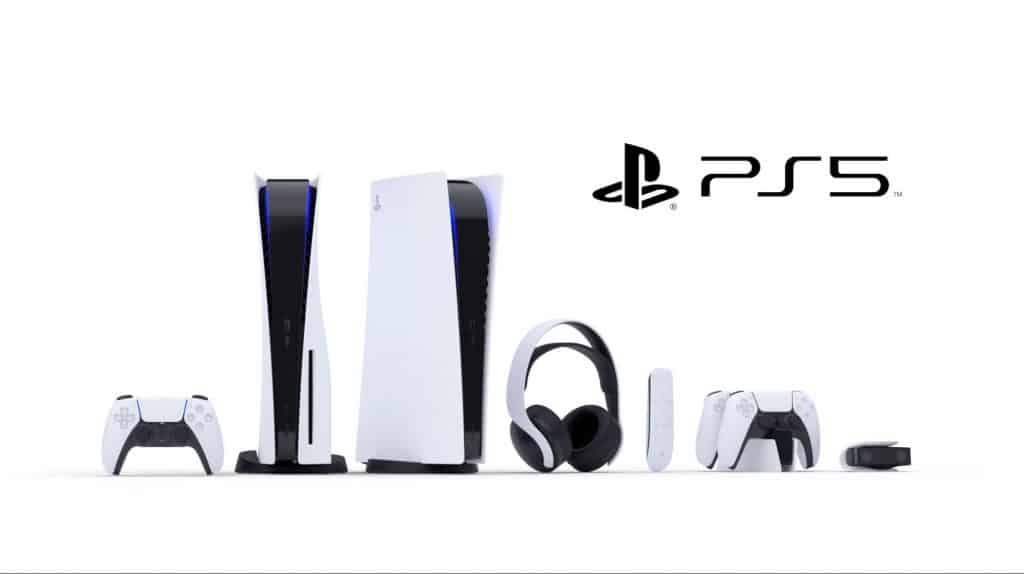 Disney+ is available now on the PS4 and with Sony already stating the PS5 will have streaming apps, hopefully we will find out closer to the launch.

Roger has been a Disney fan since he was a kid and this interest has grown over the years. He has visited Disney Parks around the globe and has a vast collection of Disney movies and collectibles. He is the owner of What's On Disney Plus & DisKingdom. Email: Roger@WhatsOnDisneyPlus.com Twitter: Twitter.com/RogPalmerUK Facebook: Facebook.com/rogpalmeruk
View all posts
Tags: disney, ps5