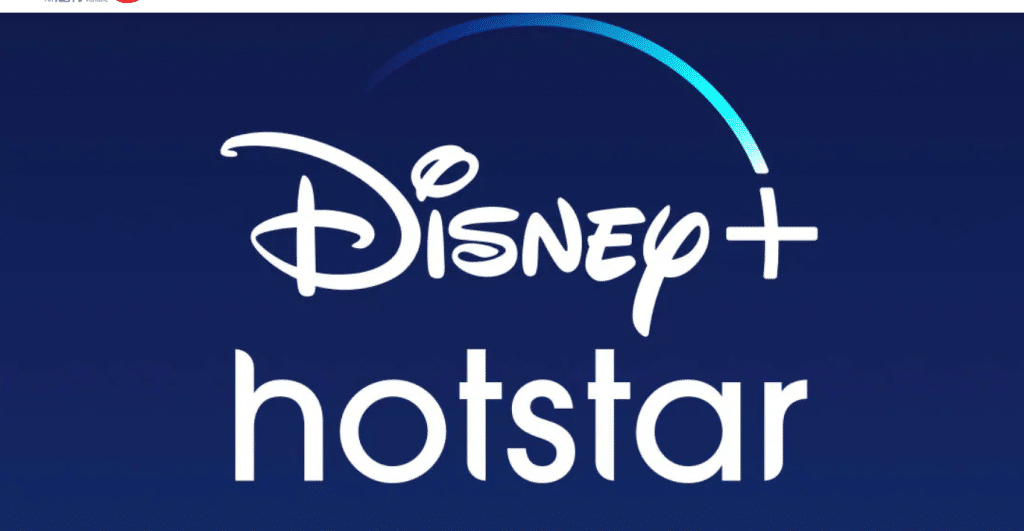 This past week, Disney announced it would be closing down its Hotstar streaming service in the United States at some point in 2022, moving many shows and films over to Hulu and live sports over to ESPN+.   They didn’t waste any time in starting to migrate users over to the Disney Streaming Bundle, making content available on September 1st, with the idea looking like they want to get as many people away from Hotstar as quickly as possible.

Just a few weeks ago, I shared my thoughts on why Disney should move its Indian content over to Hulu and Disney+ and shut down Hotstar in the US, Canada and UK.  I didn’t expect the announcement to come so shortly after my column was published.   But I think this is a good step forward, with Disney starting to reduce the number of streaming apps it has.

While the announcement of the closure was only for the US, Hotstar is still operating as a separate app in Singapore, Canada and the UK.  And I suspect it won’t be long until both the UK and Canada streaming services follow.  Since it would make much more sense for the Hotstar Specials to be moved into Star on Disney+.  However, before that can happen, Disney+ needs a few more tweaks. If they just moved the content over this month, it could overwhelm the app with too much content that the majority of its existing subscribers aren’t interested in it.  Which could cause problems and frustration for both existing Disney+ and Hotstar subscribers.  I think Disney+ needs a few more design tweaks to incorporate Hotstar content efficiently.  Hulu has already set up a new Hotstar hub within Hulu, offering a selection of shows and movies like ‘The Empire’ in 7 different languages.  But Hulu was built around offering content in collections, that are part of larger Networks.  So Hotstar was added into Hulu, with the same ease as any other network, such as Fox, ABC or Comedy Central. 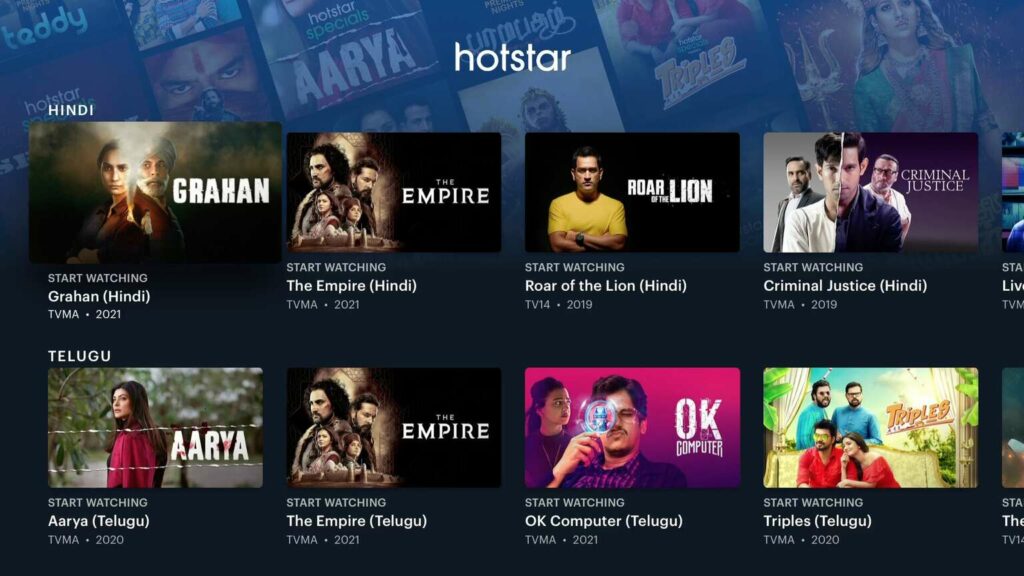 Disney+ has 6 core brands, which the Hotstar content doesn’t fit within.  So I think Hotstar needs its own hub within Disney+. A collection page might not be enough.  With so many films and shows, they need to offer functionality to Hotstar viewers, highlighting the newest additions, the most popular shows and movies, while also showcasing some of the more established content.   Much like with how Hulu has set up its Hotstar hub, Disney+ would need something very similar.   And if they can do it for Hotstar, why not do it for some other brands like FX, ABC or 20th Century Studios, since the Star hub is so jumbled with so many shows and films.

Merging Hotstar in with Hulu, ESPN+ and potentially, Disney+. makes sense on many different levels.  Reduction of costs is a key one. Running a niche streaming service isn’t cheap and consolidating their content onto fewer streaming platforms, will ultimately help drive more subscribers.

If Disney was willing to merge Disney+ with Hotstar within India, with hundreds of millions of users, doing so within other countries didn’t seem too far off. If two of the biggest countries with Hotstar users have already merged with a Disney app.  But Disney couldn’t do this in Canada or the UK until Star was established.

There is another issue with the UK and Canada mergers; in the US, it was a case of just shifting the sports content over to ESPN+.  It’s a little more tricking in the UK, since BT Sports run ESPN, and in Canada, ESPN is a minority stakeholder in ‘The Sports Network’.  So there are third parties involved in any discussions, which might make it much harder.  Or Disney could just sub-contract the coverage out to the highest bidder, such as BT Sports, Sky or Amazon.

Unlike in Indonesia or Thailand, where Disney+ Hotstar launched earlier this year, Disney decided to do launch Hotstar as a single app within Singapore and was done with a local partner, so I couldn’t see a merger in Singapore for a while.

Once Disney rebranded the Hotstar app last year with a new look and with a colour scheme and visual style similar to Disney+, the merger moved one step closer.  But obviously, until earlier this year, Disney+ was still very much the ‘babysitting’ streaming app, with a minimal amount of content. 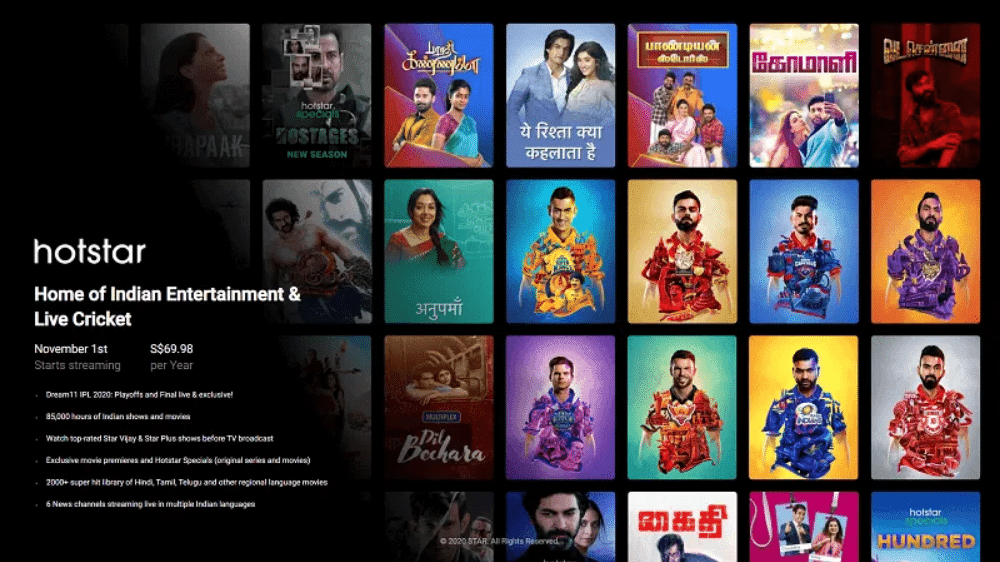 Following Disney already moving Hotstar over into Hulu and ESPN+ this week in the US.  I still think Hotstar will eventually be merged in with Disney+ in the UK and Canada, which should also help bring Indian content to the streamer in other countries.   It might not be for everyone, but with both Netflix and Amazon going heavily after the Indian market, it makes sense for Disney to utilise its huge library of content, while also reducing confusion and costs by doing it within one app.   And maybe another benefit. is that the Hotstar content receives subtitles and dubbing for more people to enjoy the content globally.

Plus, if Disney can also just reduce the number of different streaming apps and ways of distributing its content, the simpler it becomes for consumers.  Especially when its in a global battle with other streaming platforms like Amazon and Netflix for viewers.  A simple approach, just makes more sense.

What do you think of Hotstar merging with Disney+ internationally?