What's On Disney Plus > Blog > Brands > Star Wars > Why Is Andor Struggling Compared To Other Star Wars Shows? 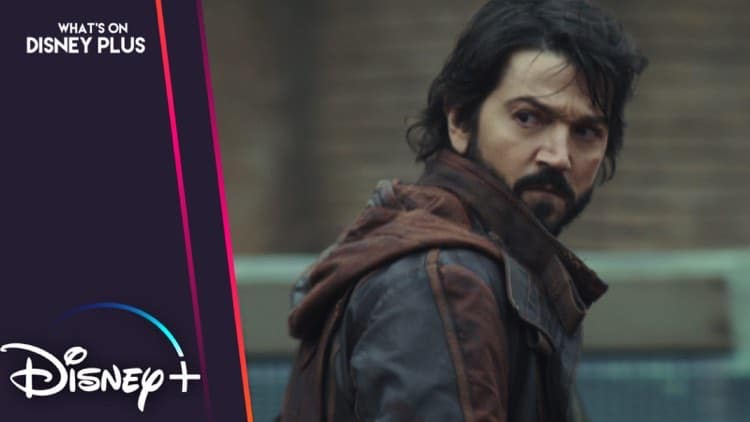 Disney+ is telling us the early life of Cassian Andor, one of the rebels who stole the Death Star plans and got them to Princess Leia to set off the events of “Star Wars: A New Hope.” The series debuted in September with three episodes dropping immediately and then a new one being released each week. It has addressed a lot of the criticisms that have been heaved at other Disney+ shows, especially those from Marvel and Star Wars. For my money, it’s the best Star Wars product Disney has given us since, at least, “The Mandalorian,” if not “Rogue One.” But, according to Parrot Analytics, its numbers are below expectations. So why is this series struggling? Let’s take a look at some possible explanations.

Cassian Andor was an odd choice to get his own Disney+ series. He was introduced in “Rogue One: A Star Wars Story” before dying at the end of it. He was absolutely compelling in the film, but did we really need a series exploring his earlier life? In the film, we didn’t need to know Andor’s backstory, we just needed to know that he was with the Rebellion and would do anything to help fight the Empire. He sacrificed his life so we could get the events of the original trilogy. He was great for that one film, but nothing before that was necessary. Tony Gilroy has done an almost miraculous job making this story work with excellent dialogue, perfectly spaced action sequences and an amazing amount of suspense. But is it being wasted on a character that few cared about outside one film?

The title of a show can make or break it and the creators whiffed with “Andor.” Yes, it’s about Cassian Andor, but does that grab your attention? If you were one of the people who didn’t like “Rogue One,” why should you care? If you haven’t seen “Rogue One,” why would you care? It’s a bad title. Disney likes to hit viewers on the head with its titles for its Disney+ shows, and much like “Loki” and “Moon Knight,” this show is too good for the title it was given.

Since the launch of Disney+, Disney has been churning out as much content as it can, especially in the wake of the pandemic when very little could be produced due to restrictions worldwide. But, is that leading to fatigue? In 2022, we’ve seen “The Book of Boba Fett,” “Obi-Wan Kenobi” and, now, “Andor.” Three shows set in the same universe in the same year is a lot. Yes, they’ve done this with Marvel as well, but many Marvel shows are seeing a reduction in viewership from their predecessors. “Star Wars” fans tend to be fans of other similar content. They may be wanting to watch those rather than another “Star Wars” show.

DISAPPOINTMENT IN OTHER DISNEY PROPERTIES

Since Disney acquired LucasFilm, it has produced five movies, four live action TV series and some animated series and specials. That’s a lot. The sequel trilogy has been maligned by a lot of the audience, especially “The Last Jedi” and “Rise of Skywalker.” “The Mandalorian” hit on the day Disney+ launched and it’s been well received overall, but since then, there seems to be diminishing returns. “The Book of Boba Fett” was heavily criticized for its use of cameos and legacy characters. “Obi-Wan Kenobi” was better received by most of its viewers, but many still didn’t like it. For those who have disappointed, they may feel like they have been burned by Disney too many times to give “Andor” a chance. 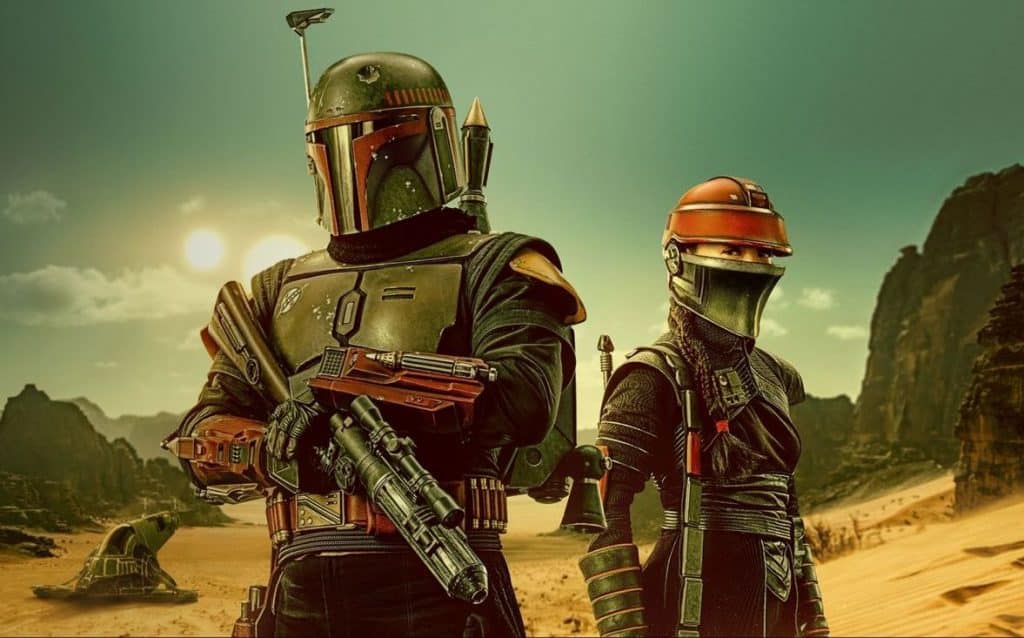 When “The Mandalorian” dropped there weren’t a lot of science fiction shows dropping on several different streaming sites to compete with. When “Andor” dropped, Disney+ was already releasing “She-Hulk: Attorney At Law.” Amazon was releasing “Rings of Power” and HBO Max was releasing “House of the Dragon.” There is a lot of crossover between Star Wars, Marvel, Lord of the Rings and Game of Thrones fans. That’s a lot of content at once and something was going to fall behind. It appears that “Andor” was the one left behind, despite it being the best quality of the four in my opinion. It’s very similar to how the beginning of “Ms. Marvel” was overshadowed by the end of “Obi-Wan Kenobi.” 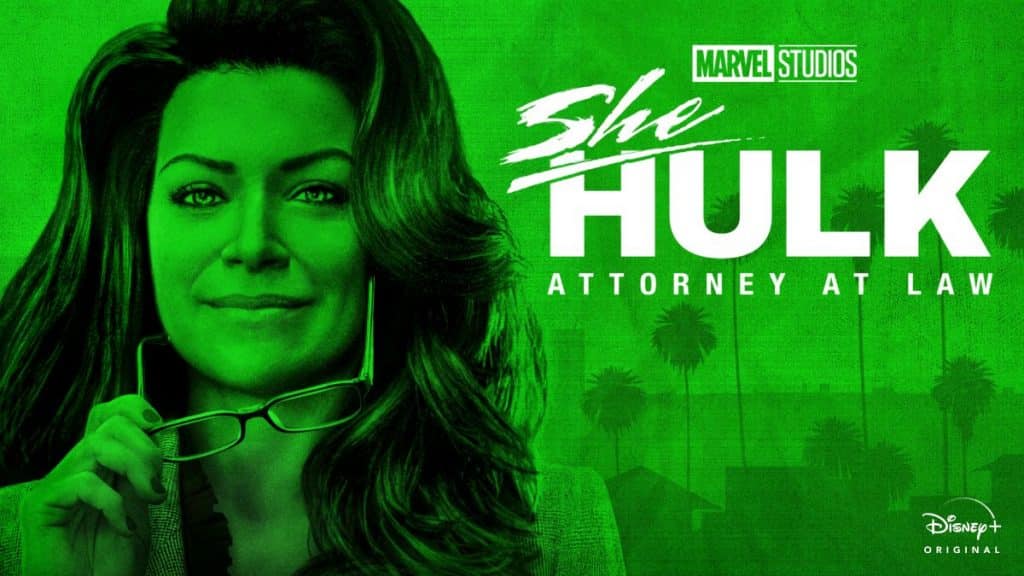 What does it take to draw in the casual “Star Wars” fan? Is it blaster fire? Is it light saber duels? Is it space battles? “Andor” has been lacking in those departments so far. It’s a more street level series than previous “Star Wars” shows. It has made a single TIE fighter look menacing. It has been carried by dialogue more than action. These are wonderful things for “Star Wars” diehards who may be tired of the same tropes. But, for the casual fan who wants to see action, it doesn’t seem to work. It also doesn’t have a big cameo presence each week, which helps the narrative, but can backfire when trying to draw in casual fans. 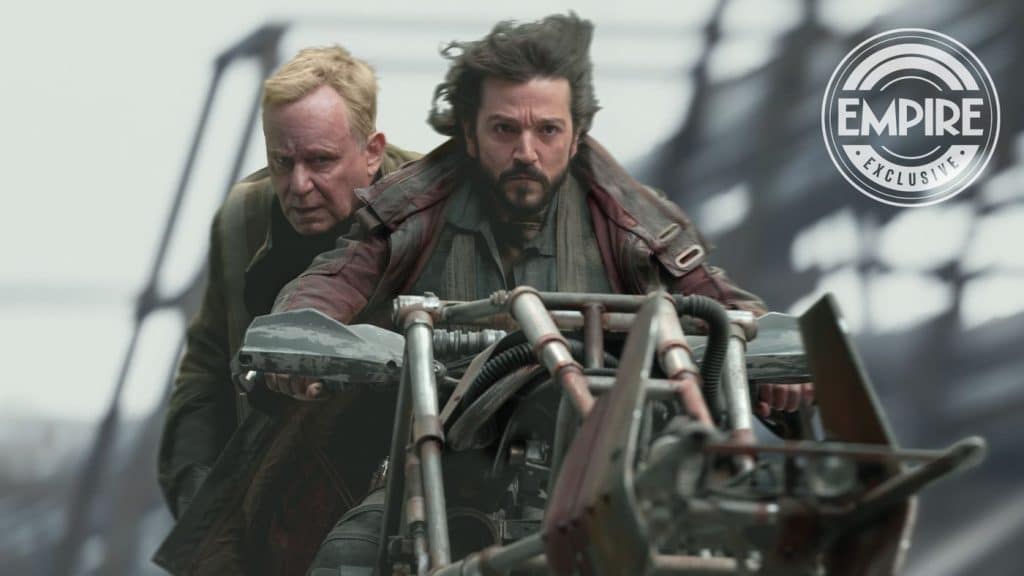 A big difference between “Andor” and other Star Wars series is how the stories are told. “The Mandalorian” is very episodic in nature. You can watch an episode and just be done. “Andor” seems to have three episode story arcs that carry a larger narrative. The first three episodes could be a movie. The second three episodes could be a movie. This is great for people who like to binge three to four episodes at a time, but it can leave the viewer unfulfilled compared to the episodic style. 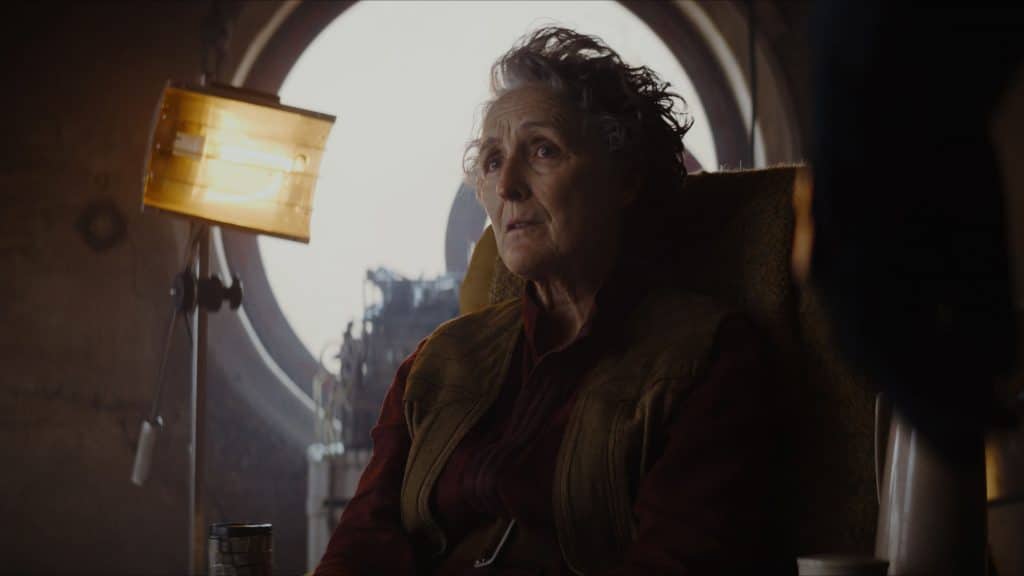 There is just too much working against “Andor” at the beginning. As we are in the final three episodes of the series, the competition has wrapped up a majority of its shows and “Andor” has started performing a little better on the Nielsen streaming charts. It is one of the most intricate, slow-burn stories we’ve seen from any Disney+ series. It may have a stronger performance as people switch to binge-mode vs. weekly viewing mode. Still, if you haven’t checked it out yet, please do. Give it three episodes, at least.

Jeremy has been a big Disney fan since he was a kid growing up during the Disney Renaissance. One day he hopes to go to every Disney Park in the world.
View all posts
Tags: andor, Column, disney, lucasfilm, star wars, what to watch on disney+