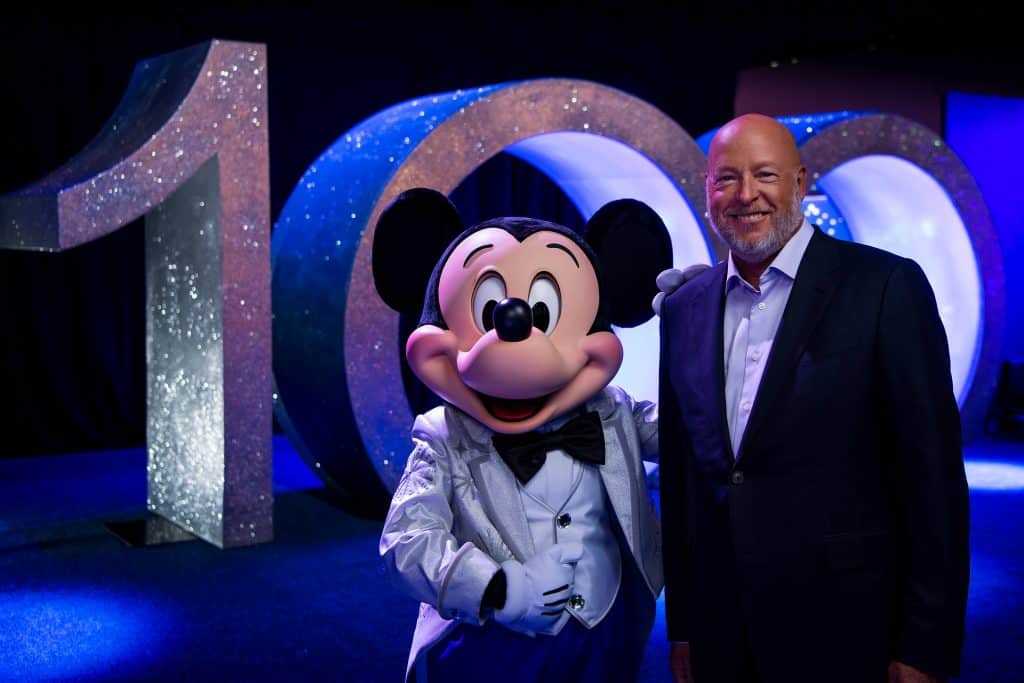 Disney CEO Bob Chapek recently took part in a Q&A at the Paley Center for Media’s International Council Summit in New York called “The Walt Disney Company: The Next 100 Years”.  During the Q&A session, Bob Chapek spoke about the future of Disney+ and where it is right now.

“Given our three year journey, we’re extremely pleased with where we find Disney+, going from nothing to over 160 million households, but at the same time realize that there is increasing desire by our investor base to make sure that there is some there coming out of it.

Keep in mind we have only been in this for three years,  We are looking at making Disney+ all that it can be, but at the same time, know that shorter term, our investors expect us to have a return on that investment.” 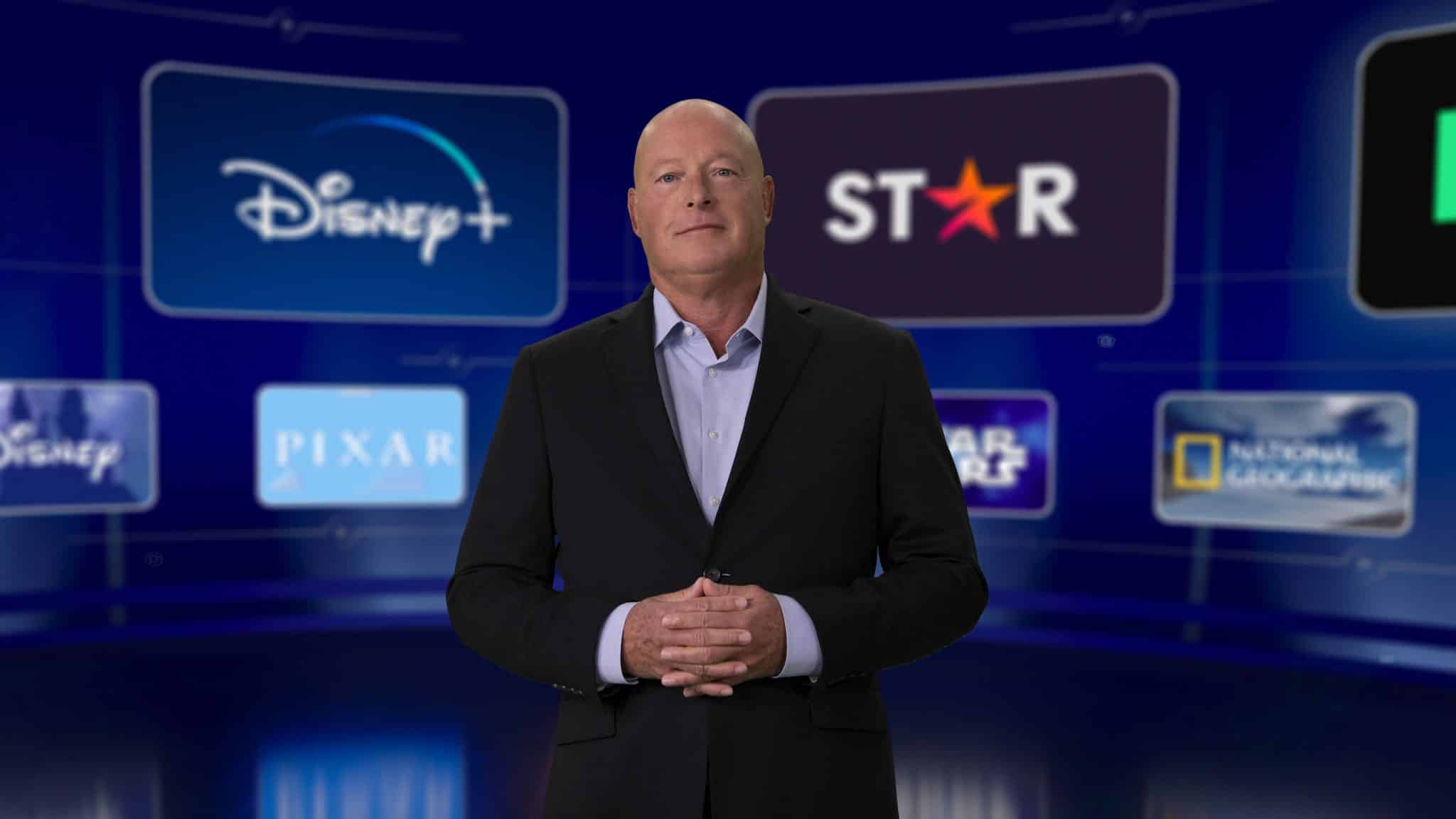 One of the biggest problems Disney+ has faced since it launched was how the pandemic caused a massive problem with scheduling, as so many projects got delayed.  However, that problem is now behind them, as Bob explained:

“Now, it’s sort of like the floodgates have opened and all that content is swarming at us. The good news is we’ve got lots of great content and it’s building a lot of subs for us. The bad new is that all that cost that had been greenlit years ago finally came through the gate and it is hitting us all at once. We are hoping to get that normalized very, very quickly.”

Disney has been in the television business for decades, but the world of streaming is very different and consumer habits are different.  Bob Chapek spoke about the comparison of how streaming has changed how programming works.

Essentially we treated streaming — when we got into it, because we didn’t really know — much like the legacy media channels. If you had a movie, it was treated like theatrical. And something episodic was treated like television. But what were learned is that it’s its own thing.

This past year, Disney has been releasing more and more films in cinemas, rather than directly onto streaming services, however, some films haven’t done as well at the box office as they would have liked and Bob Chapek explained that while theatrical is a safe zone for tentpoles and blockbusters, but

“beyond that it gets a little more sketchy… I think the other genres, the other demographics, are a bit more challenged and the question of will they ever come back in a significant way is, I think, to be seen.   If they come back, we would be more than glad go back to theaters because we have had a long and successful history of playing in more than one revenue stream. But if doesn’t, the good news is we’ve now got a very large streaming business.”

Disney has released a number of films directly onto streaming services this year and many of its films have been released on streaming platforms 45 days after a theatrical release, but it’s unknown if this will continue in 2023.