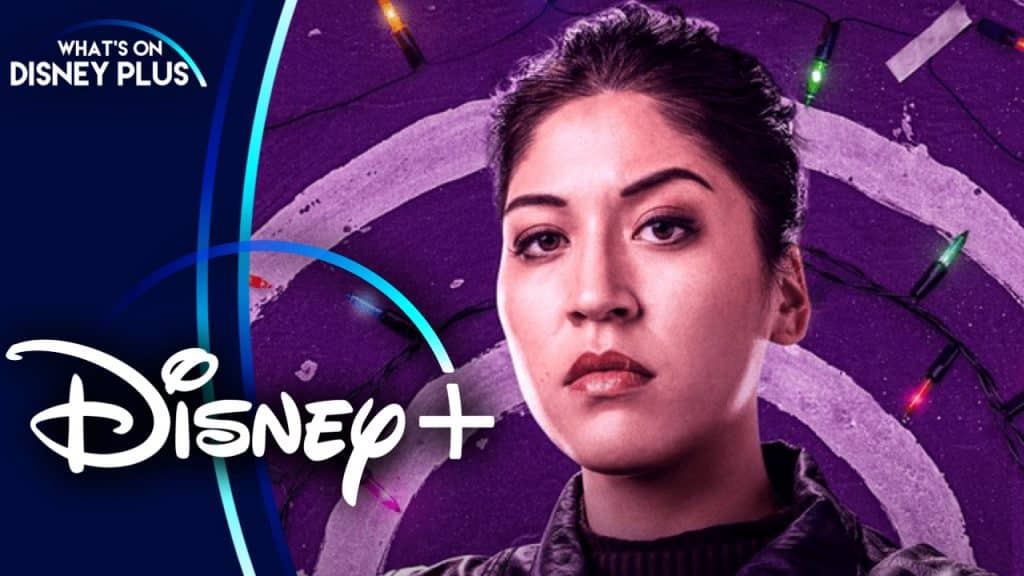 Disney+ came out of the gates with a massive bang in 2019, gaining 10 Million subscribers within the first day when it launched in the US, Canada and The Netherlands. Disney+ has produced a slew of original programming since its launch with hit shows like Star Wars series “The Mandalorian” and “The Book Of Boba Fett” and Marvel series “Loki” and “Hawkeye” among others.

It’s not been all smooth sailing for Disney+. However, Disney+ has been criticised for ignoring a large chunk of Disney and 20th Century Studio’s legacy catalogues, but today I’m coming in to discuss a personal gripe with Disney+, more specifically, the lack of disability representation in Disney+ Originals, let me explain.

Now Disney has a handful of series and shorts on Disney+, which were commissioned for the service, but for a service that has only been operating for roughly two and a half years, the small selection is fine, for now. The disabilities shown so far include amputees, deafness and autism. Let’s look at some of the originals that Disney is currently working on, which are set to come to Disney+ within the next few years.

If the Disney+ series follows the comics correctly, then we should see the titular character struggle with dissociative identity disorder (DID). Some people with (DID) may feel uncertain about their identity and who they are. If we see Oscar Isaac’s adaption of “Moon Knight” feature a Marc Spector with this disorder, it would be a faithful adaption of a beloved comic character. If done right, it would be another disability to add to Disney’s representation sheet.

This Disney+ series is a spinoff to the “Hawkeye” series following the character of Maya Lopez, who is otherwise known as “Echo”, a superhero who is also deaf. The Echo series will be a massive draw for superhero fans who are deaf and want a character they can relate to.

Song For A Whale:

Many people probably haven’t heard of this story, but this book follows a 12-year-old deaf girl who is determined to communicate with a whale struggling to communicate with its own species. If Disney adapts this story faithfully, then it would hopefully result in a heartwarming film that touches the hearts of millions of children and adults alike.

The “Percy Jackson” series needs no introduction. The 2005 and 2006 books were adapted into movies in 2010 and 2013 and followed an albeit older Percy and his friend than the books they remembered to include his dyslexia. Throughout the “Percy Jackson” books, it’s acknowledged that Percy, among other characters like his close friend Annabeth Chase, have dyslexia and sometimes have a hard time reading things that many people wouldn’t struggle with. Not only does “Percy Jackson” have the potential to be a massive hit for Disney+, a la “The Mandalorian”, but also authentically represent a disability for the family audience, who want a family-friendly fantasy series to enjoy together.

Disney is a beloved entertainment juggernaut, and they have created content for almost a century. Since Disney was founded, billions of people have been diagnosed with a broad range of disabilities, including thousands of “non-visible” disabilities. Some disabilities I would like to see Disney fairly represent would be type one diabetes, epilepsy, asthma, down syndrome and chronic pain disorder, but that is just a pipe dream. In recent years we’ve seen several series and movies come from Disney’s competitors, including Netflix and Apple tackling disability representation in their properties like “Atypical”, “Crip Camp”, “El Deafo”, and “CODA”.

Disney clearly knows there is a massive market for content following characters with disabilities, and they are producing a small slate of content featuring characters with disabilities. I’m one of those people who think we need more disability representation in media, considering how many disabilities there are in this world. Yet, companies like Disney barely represent us is pretty disgusting to me. Like I mentioned in the paragraph above, there are several disabilities I wish companies like Disney would shine some light on. 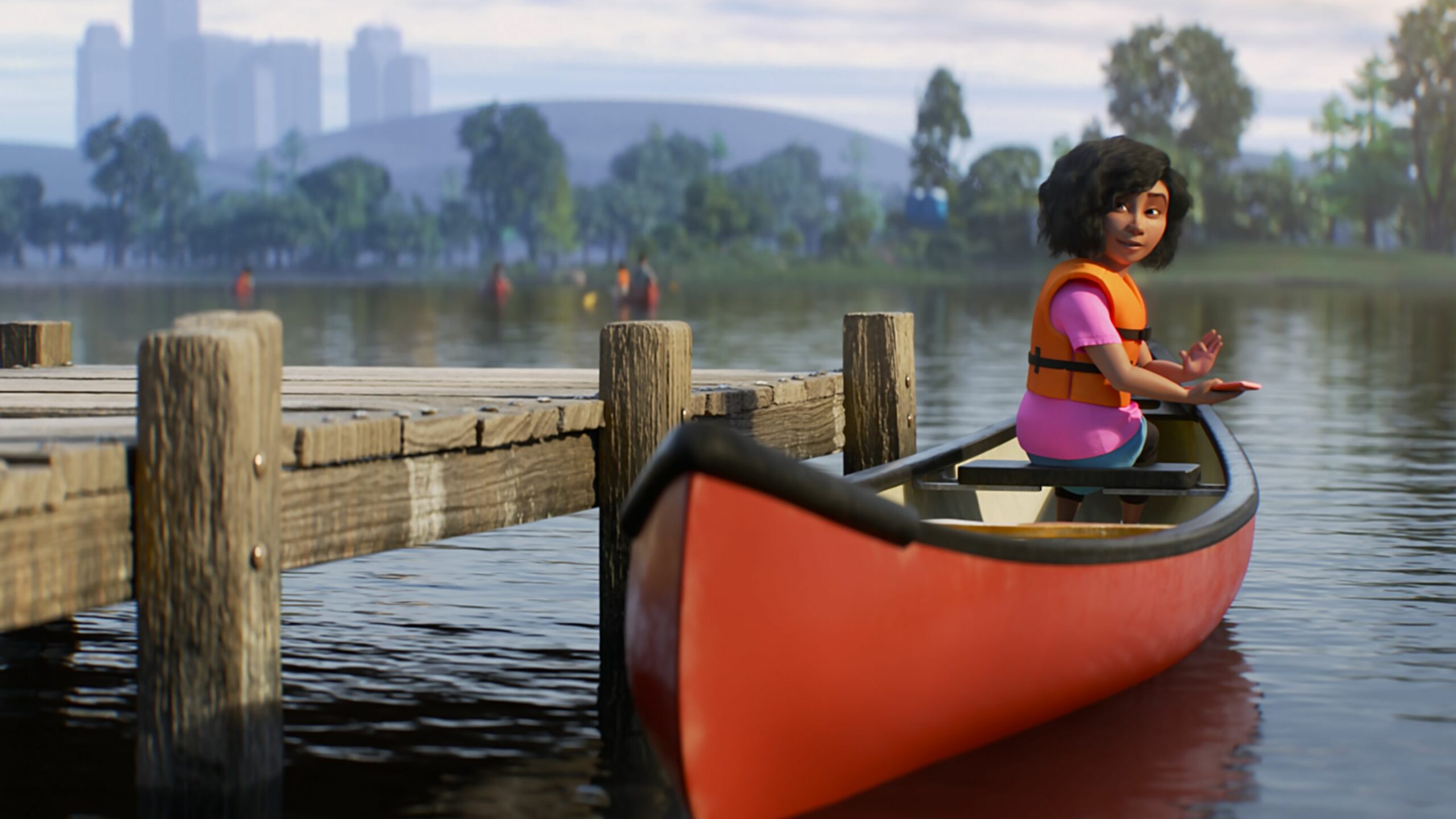 I personally believe that we need to be more accepting of disabilities as a society. We see companies like Disney pushing culturally important streaming collections on their streamers like “Female Leads” and “Celebrate Black Stories”, but they have yet to create one for “Disabled Stories”.

Disney has always meant a lot to me as a brand, I grew up with their classic animated movies (along with their Marvel and Pixar movies), but as someone with multiple disabilities, who has many friends and coworkers offline who have disabilities, I feel disappointed in Disney as a brand for their lack of disability representation. I know there will be people using the whole “not all disabilities are visible” excuse, but it annoys me that shows like “High School Musical: The Musical: The Series” has such a diverse cast and yet none of the characters have any disabilities.

All I ask of Disney is to make at least more content where the focus is on a protagonist with some type of disability. Millions of children are growing up with Disney properties every day, yet Disney+ Originals don’t offer much to those who have disabilities in the way they could.

What do you think of Disney shows having more disabled characters and storylines?

Ethan is an autistic, type one diabetic, Disney fan who grew up with properties like Iron Man, The Lion King, Aladdin and Toy Story. Ethan wants to someday get his own books/films/TV shows made to inspire those with disabilities to be themselves, but for now, Ethan covers his opinions on Disney, their content and how Disney+ can improve.
View all posts
Tags: disney+ disabilities