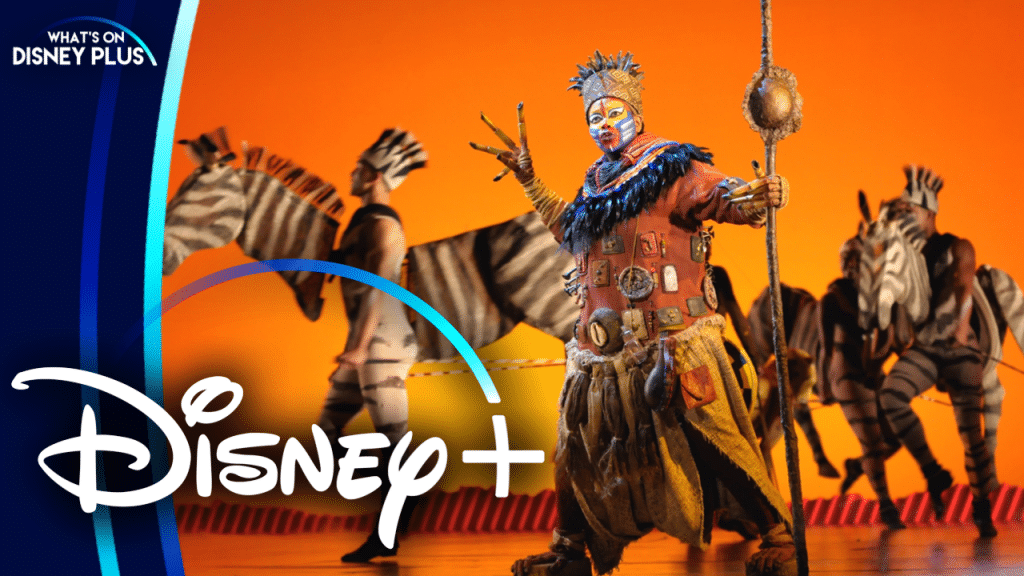 Currently, on Disney+, there are four filmed versions of Broadway musicals. These include “Newsies: The Broadway Musical”, “Hamilton”, “Disney’s Broadway Hits At Royal Albert Hall”, and their most recent addition “, Trevor: The Musical”.

With Disney+ having nearly 140 million subs worldwide, adding more filmed versions of other Broadway or West End musicals could lead to more demand for these live shows on Broadway, West End etc. 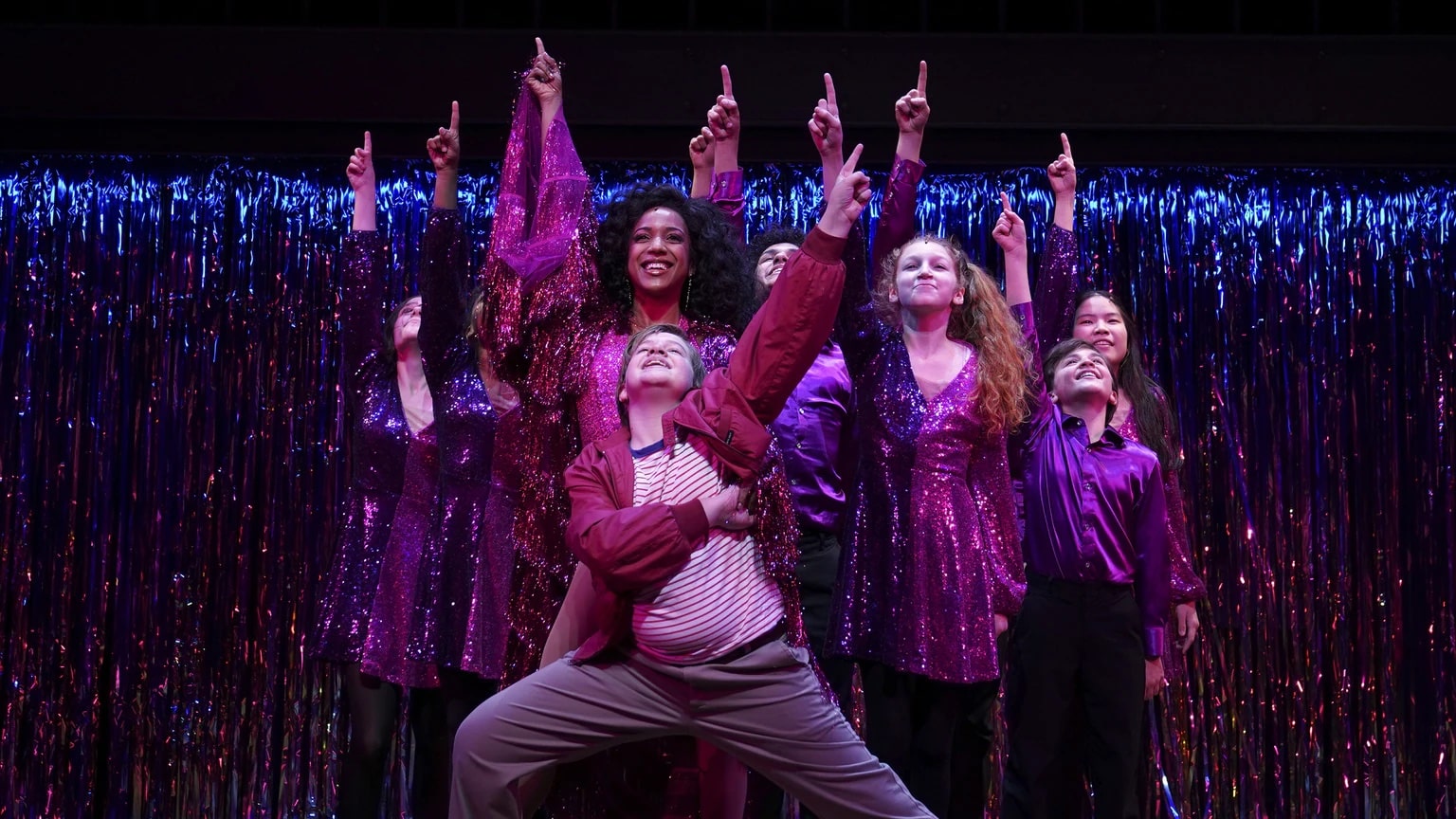 Disney Can Record Their Shows Before The End Of Their Broadway Run:

Many people will argue that if Disney uploaded filmed versions of their own theatrical musicals, some notable musicals they could add to Disney+ include, “The Lion King”, “Frozen The Musical”, the upcoming “Hercules” musical and “Aladdin: Live From The West End” which was recorded in 2019 and was supposed to be added to Disney+ but never arrived.

If Disney filmed all of their Broadway productions and added them to Disney+, not only would it have the possibility of increased demand for these live shows shortly before the curtain falls or even after they fall, it could lead to future productions. 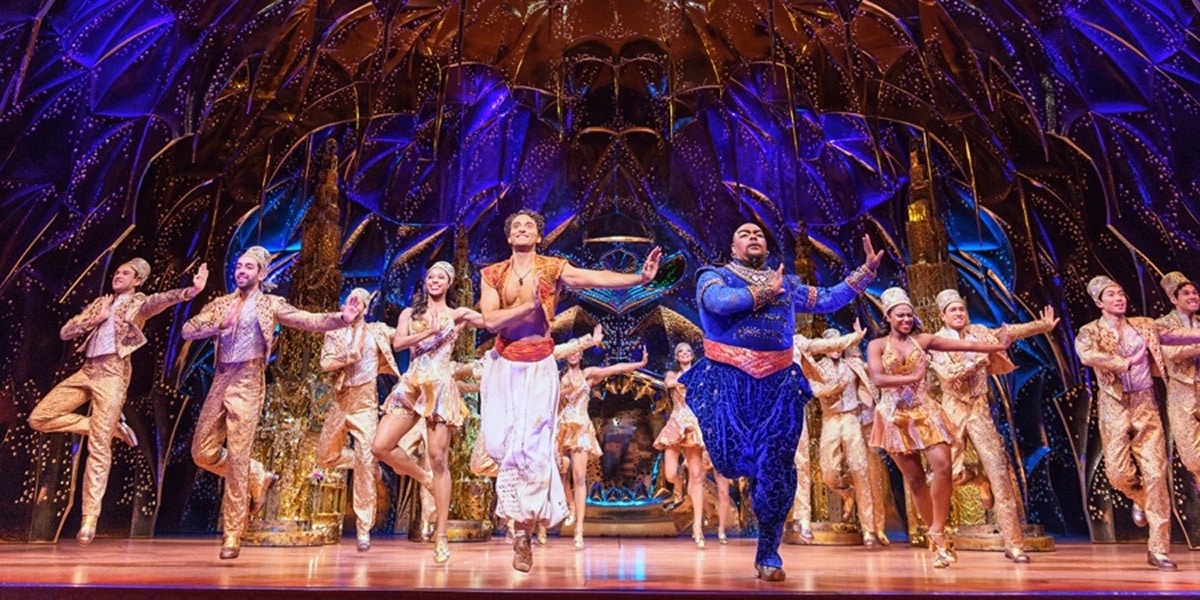 Disney Could Also Record Their Cruise and Park Shows:

This is another reason why Disney should add some recorded shows to their stageplays, and that’s the free advertising for their shows at their parks and cruises. Some titles from the cruise lines and theme parks include “Disney Seas The Adventure”, “The Little Mermaid”, “Frozen, A Musical Spectacular”, “Tangled The Musical”, “Beauty and The Beast Live On Stage”, “Finding Nemo The Big Blue and Beyond” and “Monsters Inc, Laugh Floor”.

Recording these stage shows could increase the interest of many Disney fans in going to see these shows live on the cruises or in the theme parks and provide more content to Disney+ subscribers worldwide. 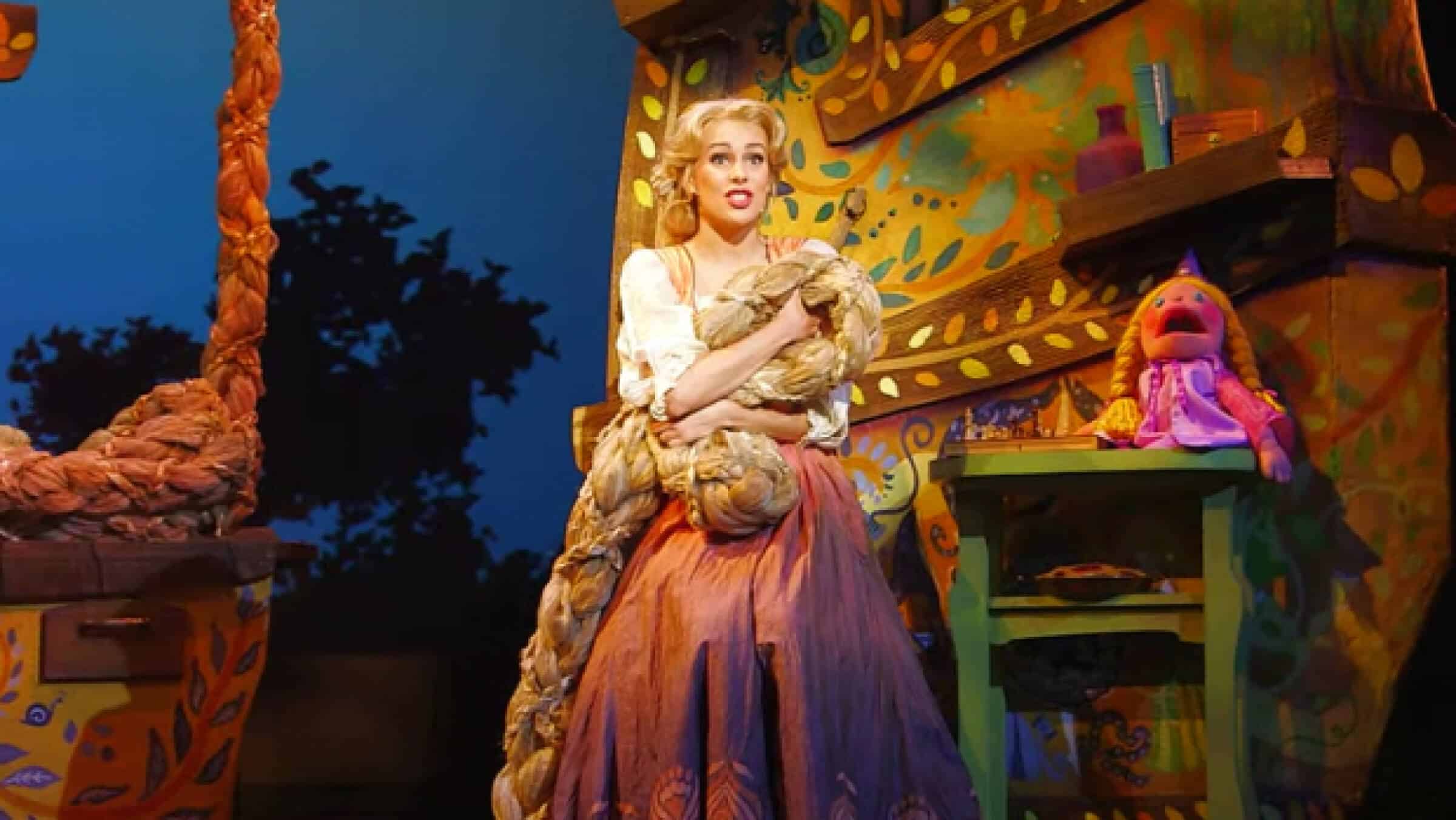 One criticism of Disney+ is the services focus on Disney’s pre-existing franchises. Disney could utilise filming stageplays to help find new actors, writers and directors and help launch new franchises.

Disney+ is mostly focused on adding content within Disney’s established IPs, but if Disney filmed other independent stageplays, not only could it help promote new talent but also help young actors, writers and directors start their own careers who may then return and work with Disney again throughout their careers. 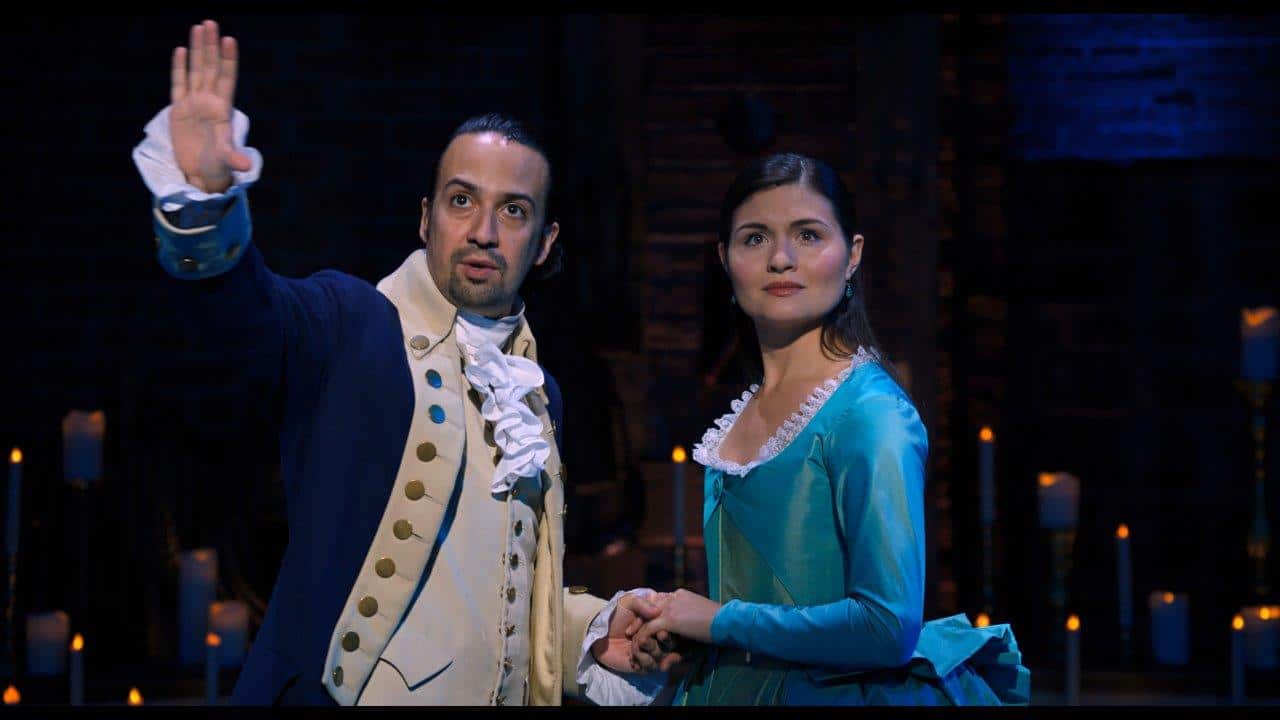 Disney+ could become the streaming home to hundreds of live stage shows, whether they be ones from the Disney parks, ones from Disney’s theatrical productions, Disney’s cruises or even from independent theatres where Disney can purchase the ability to film a version of the stage show and stream it across the globe on Disney+ which gives the theatre a massive boost in promotion.

If Disney continues their trend of adding filmed versions of live stageplays, I hope they include independent actors with disabilities. Even if Disney does not produce them, the more content Disney+ adds, the better value the service comes and the more variety of content is always a plus for subscribers.

Ethan is an autistic, type one diabetic, Disney fan who grew up with properties like Iron Man, The Lion King, Aladdin and Toy Story. Ethan wants to someday get his own books/films/TV shows made to inspire those with disabilities to be themselves, but for now, Ethan covers his opinions on Disney, their content and how Disney+ can improve.
View all posts
Tags: Hamilton, trevor the musical 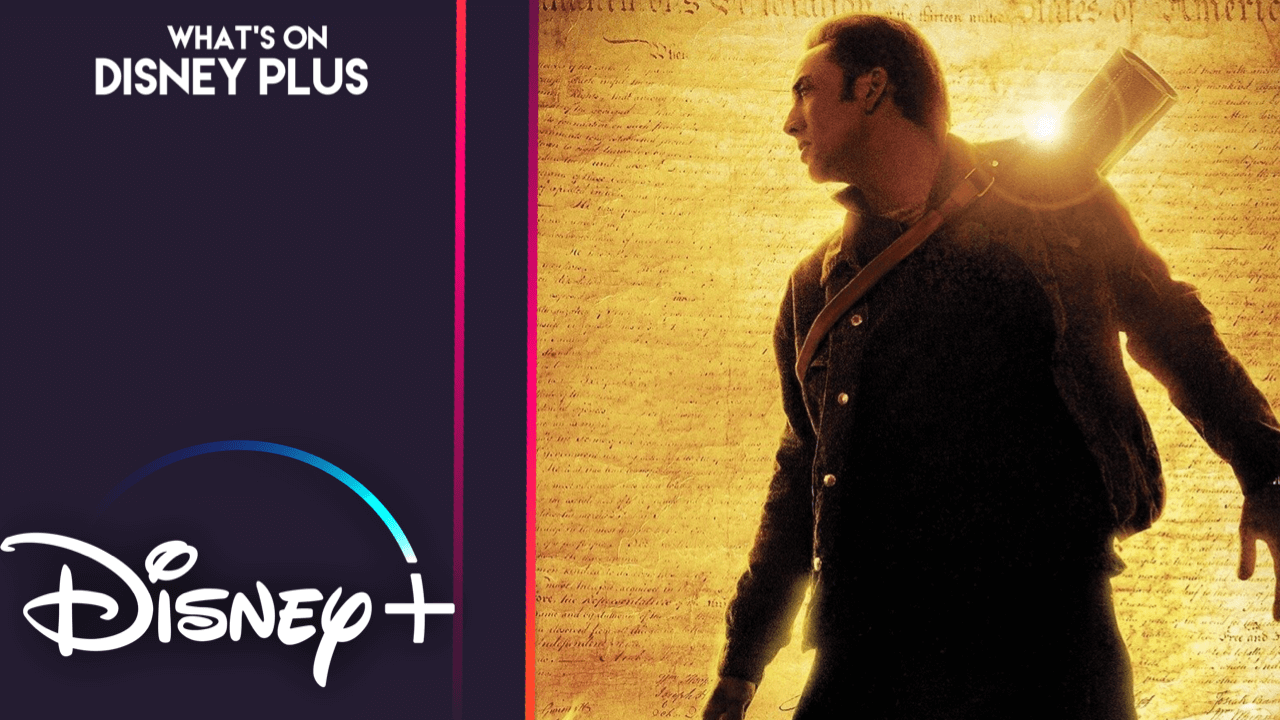 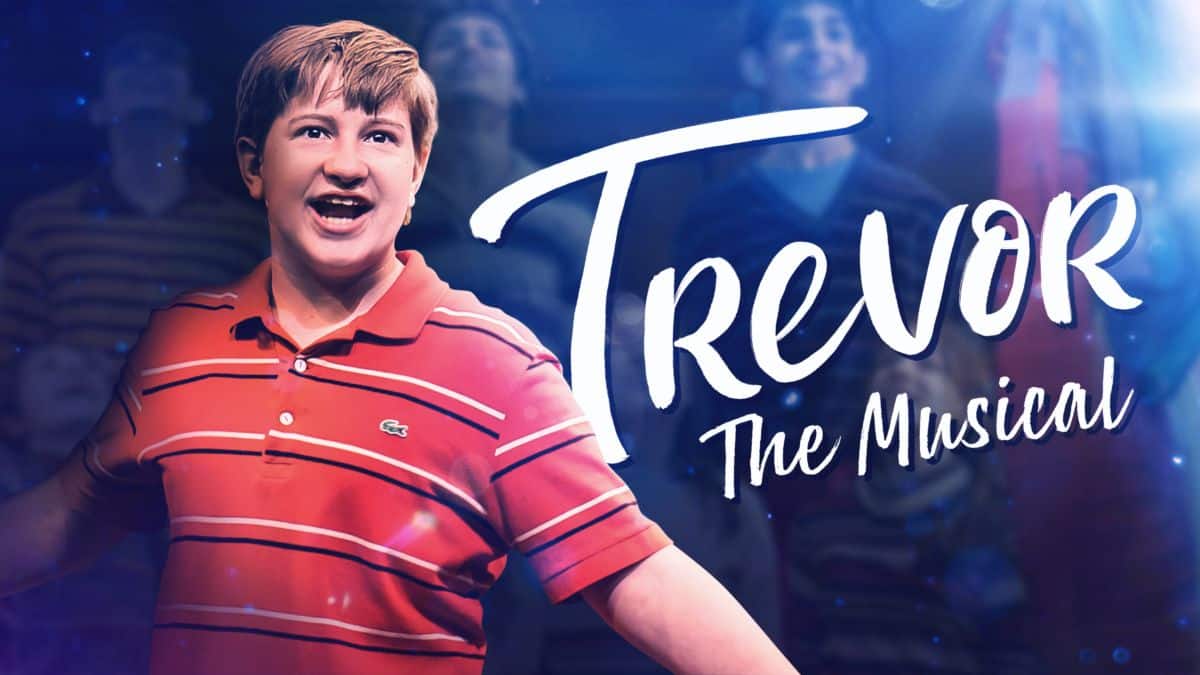