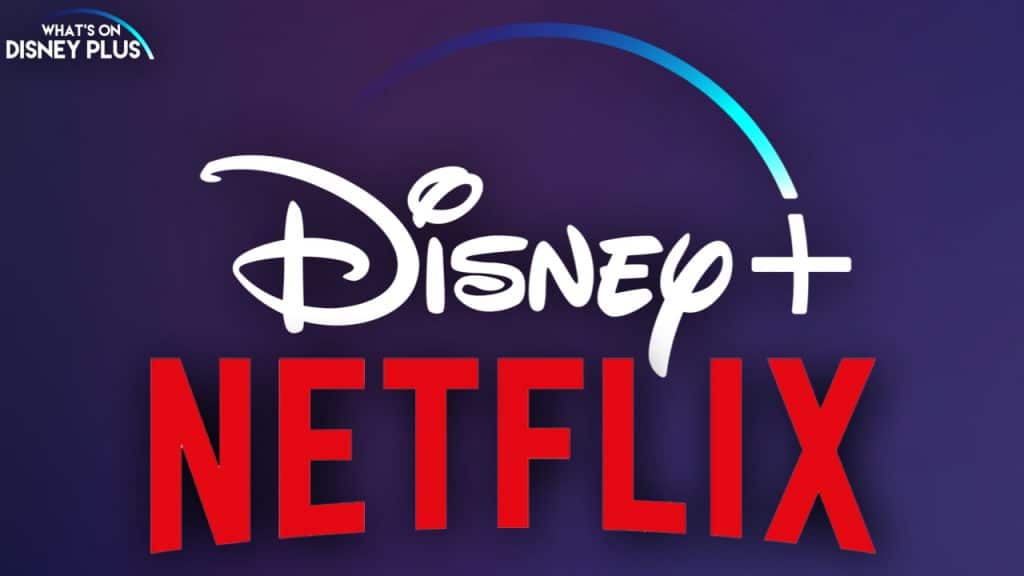 The term “Netflix Killer” has been thrown around ever since Netflix launched its streaming service, but the use of the term kicked up in November of 2019 with the launch of Disney+. Two years later, Netflix is bigger than ever and whilst Disney+ is quickly catching up internationally. But recently, in the US, Disney+ seems to be losing traction to every other streaming service. Let’s look at why Disney is falling behind and how they can catch up.

Too Much Focus On Franchises:

Now people will tell me the core reason you would subscribe to Disney+, especially in the US, is to access the Disney catalogue and whilst that’s true when you look at the hit shows on Disney+, they are all tied to either Star Wars or the MCU. Disney+ Originals from Disney themselves including “Turner and Hooch” “High School Musical: The Musical: The Series”, “Mighty Ducks: Game Changers”, “Big Shot”, “Diary Of A Future President”, “The Mysterious Benedict Society”, “Doogie Kamealoha” and “Just Beyond” whilst all rather well made and very different shows, these shows kind of just came out and they were quickly forgotten. Plus these shows are generally skewed to a younger audience than the Marvel and Star Wars shows.

Many people have told me if you’re not a Marvel or Star Wars fan, Disney+ will probably struggle to keep your attention when it comes to the content they offer you for your subscription fee. The key thing for streaming services is the variety of the content provided, and when you consider nobody talks about any of the live-action Disney-branded Disney+ Original series but everyone lost their minds over “The Mandalorian”, “Wandavision”, “Falcon and The Winter Soldier” and “Loki”. If you don’t have kids and you’re not a massive Star Wars or Marvel fan, or are just interested in the back catalogue, then Disney is basically saying, “Get Hulu instead”.

Now I understand franchises are Disney’s biggest weapon against Netflix but remember Netflix has had hit original shows like “Stranger Things” and “Squid Game”, which AREN’T based on preexisting franchises and yet were streamed by tens of millions, or in Squid Game’s case, over ONE HUNDRED MILLION people.

Recently, Disney Ceo Bob Chapek discussed Disney’s plan to try to conquer the preschool TV streaming market, but it made me ask the question, in the US, why are there so few TVPG and TV14 series on Disney+? Some notable shows Disney+ could utilise to appeal to slightly older audiences without going too mature include, “Futurama”, “Modern Family”, “Zorro”, “Blackish”, “The Fosters”, “The Wonder Years”, “Home Improvement” and “Doogie Howser.

Disney’s TV library is vast and includes well over ten thousand series over ABC, the Disney Channels, Freeform, FX and 20th Television. Disney could do more to offer more content, especially for older audiences, without alienating Disney’s family audience. Just looking at the eight shows I’ve listed in the paragraph above would fit Disney+’s family-friendly brand image in the US.

Netflix, on the other hand, has a TV library for all ages, whether that be a mixture of children’s content like “Kid Cosmic” and “Hilda” to maturer shows like “Stranger Things” and “Bojack Horseman” so they absolutely dwarf Disney+’s minuscule TV selection.

This is something that is rather heartbreaking to many Disney fans. On this site alone, there is an article link to 800 missing titles article chronicling all the missing content which would fit on Disney+, which Disney full owns. There are films within Disney’s vault, including “Make Mine Music”, tons of Disney live-action movies, several missing “Muppet” movies, a truckload of family-friendly ABC and Freeform films and dozens of missing classic Disney Channel and Saturday morning cartoons.

Disney+ marketed itself back in 2019 as “The Disney Vault Unlocked”, yet we know now that they haven’t kept up on its promises and have added very little content from its back catalogue since launch. Disney needs to really improve on this area as it’s the one thing they could dominate Netflix on as Netflix has to license content that was made pre-2013. Disney has been creating content since 1923, so Disney could utilise their back catalogue to fill out its selection of titles.

Let me first say credit where credit is due. Good work to the Disney+ team to be the first streamer to have IMAX enhanced movies; however, it currently has 13 titles, and they’re all MCU movies. Could Star Wars be next? Also, well done for adding a basic “coming soon” section, it only took two years, but besides these new features, Disney+ lacks behind so many other services, especially Netflix.

With Disney+, there is no “watchlist” row on the homepage, which makes the feature rather useless. There is also no “play trailer” feature when you click on a movie or a series, which could be useful for subscribers to be able to determine if they want to actually watch the content on the screen in front of them. It would also be nice if we had a “remove from continue watching” feature for shows and movies which people have lost interest in and do not want to continue watching.

Too Many Licensing Contracts:

This is the biggest knock against Disney+ in the US as it holds so much content hostage. Currently, as of writing this, Disney still has licensing deals with Starz, Amazon Prime Video, Netflix, Hulu and the juggernaut deal HBO. With the licensing agreements, the Netflix ones should come to an end over the next few years. Amazon is mostly for movies, which Disney may only have partial rights to. The Hulu deal should have been sorted out since Disney is the majority owner, but Starz and HBO really screw Disney+ over.

Back in 2012, 20th Century Fox signed a ten year deal with HBO for library films and new releases from the cinema. When Disney took over 20th Century Fox in 2019, they didn’t buy out that deal, meaning films like 20th Century Animation’s “Ron’s Gone Wrong” can’t go to Disney+ after 45 days because they have to go HBO. This deal has also resulted in several movies being added to Disney+, including “Mrs Doubtfire”, the “Home Alone” movies and the “Percy Jackson” movies, only for them to be removed for them to return to HBO. The Starz deal has also affected several films availability on Disney+ in the US, including several “Ice Age” movies and the live-action “Cinderella” movie from 2015.

Whilst Netflix is losing many movies and series due to the launches of Disney+, Paramount+, HBO Max etc., they’ve also started to produce more originals to fill that void. Disney pushed at launch that “no title ever leaves”, but they can’t access their full potential until all their licensing deals expire.

Those are just my thoughts though, what are yours? Do you think Disney+ in the US is on Netflix’s level or not?

Ethan is an autistic, type one diabetic, Disney fan who grew up with properties like Iron Man, The Lion King, Aladdin and Toy Story. Ethan wants to someday get his own books/films/TV shows made to inspire those with disabilities to be themselves, but for now, Ethan covers his opinions on Disney, their content and how Disney+ can improve.
View all posts
Tags: disney+ vs Netflix