When Will The Incredibles 2 Come To Disney+ ?

What's On Disney Plus > Blog > Brands > Pixar > When Will The Incredibles 2 Come To Disney+ ? 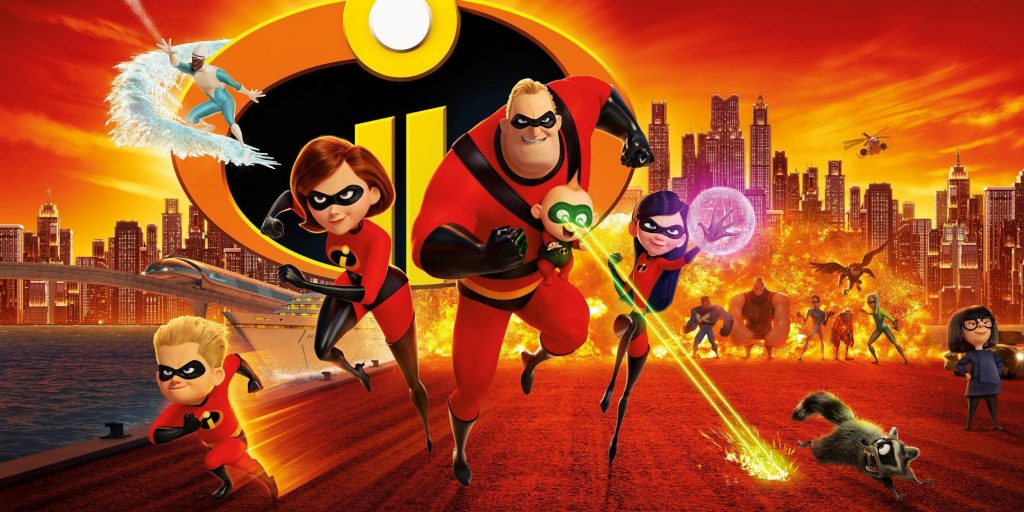 When Will The Incredibles 2 Come To Disney+ ?

On January 30th, Pixar’s The Incredibles 2 comes to Netflix in the United States.

Disney movies have usually stayed on Netflix for around 18 months before being removed by Disney. So this means The Increibles 2 should be heading to Disney+ after July 2020.

This will be the final Pixar movie to go to Netflix, since all Disney movies made after January 2019 such as Dumbo and Toy Story 4 will be going to the new streaming service around 6 months after their initial cinema release, that’s if new movies remain on the current system used by Netflix.

Disney might change how quickly new movies come to Disney+, but we won’t know this until after Disney+ launches in late 2019.

Will you be watching The Incredibles 2 on Netflix this year?

Roger has been a Disney fan since he was a kid and this interest has grown over the years. He has visited Disney Parks around the globe and has a vast collection of Disney movies and collectibles. He is the owner of What's On Disney Plus & DisKingdom. Email: Roger@WhatsOnDisneyPlus.com Twitter: Twitter.com/RogPalmerUK Facebook: Facebook.com/rogpalmeruk
View all posts
Tags: disney, Incredibles, pixar