What's On Disney Plus > Blog > Brands > Disney > When Will DisneyNature’s Penguins Be Available On Disney+ ? 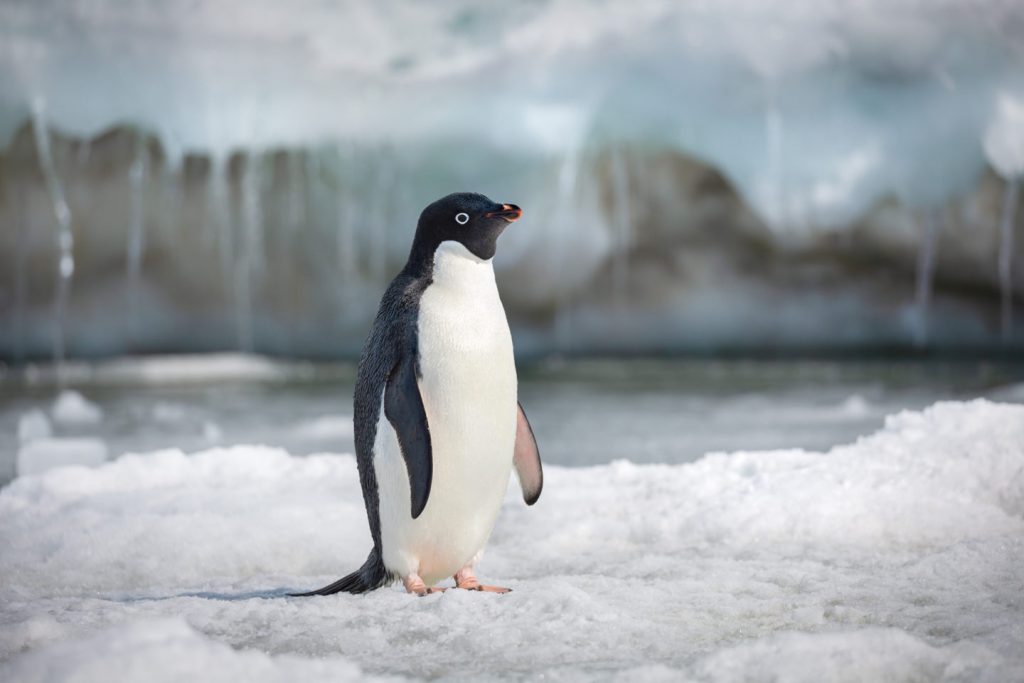 Today sees the release of the latest movie from DisneyNature, Penguins, at cinemas across the US.  But if your waiting to see this at home on Disney+, you’ll have to wait until after Disney+ launches.

Penguins, is a coming-of-age story about an Adélie penguin named Steve who joins millions of fellow males in the icy Antarctic spring on a quest to build a suitable nest, find a life partner and start a family. None of it comes easily for him, especially considering he’s targeted by everything from killer whales to leopard seals, who unapologetically threaten his happily ever after. From the filmmaking team behind “Bears” and “Chimpanzee,” and has been narrated by Ed Helms.

During last weeks Investor Day, Disney announced a number of new movies coming to Disney+ at launch and within the first year.  Unfortunately Penguins wasn’t shown on the slides as a future release, however some previously released DisneyNature movies such as Born In China have been confirmed as coming to Disney+.

This title could have been missed off the Walt Disney Studios list for a couple of reasons, they maybe don’t feel its a “Blockbuster” and they also might not have wanted to send the message that Penguins would be on Disney+ later this year, encase people decided to wait, rather than go to the cinema to watch it.  Especially with being released just a week before possibly the biggest Disney movie of the year, Avengers: Endgame.

Disney will continue to release movies through theaters and will be releasing them on home video formats such as Blu-Ray and Digital, before they come to Disney+, which would be a similar timescale to how quickly last years Disney movies were becoming available on Netflix.  Usually within 6 to 8 months of their cinema release.

UPDATE – In an official announcement regarding DisneyNature’s Dolphin Reef, it was confirmed that “Penguins” will also be available on Disney+ in 2020.

When its back to being all cold and dark outside, it’ll be the perfect time to sit back on your cozy couch and watch the adventures of Steve the Penguin!

Are you going to see Penguins before it’s released on Disney+?

Roger has been a Disney fan since he was a kid and this interest has grown over the years. He has visited Disney Parks around the globe and has a vast collection of Disney movies and collectibles. He is the owner of What's On Disney Plus & DisKingdom. Email: Roger@WhatsOnDisneyPlus.com Twitter: Twitter.com/RogPalmerUK Facebook: Facebook.com/rogpalmeruk
View all posts
Tags: disney, DisneyNature, penguins