What's On Disney Plus > Blog > Brands > HULU > When Is “Nightmare Alley” Being Released On Disney+?

Searchlight Pictures next big release is “Nightmare Alley”, which is a story about a charismatic but down-on-his-luck Stanton Carlisle (Bradley Cooper) who endears himself to clairvoyant Zeena (Toni Collette) and her has-been mentalist husband Pete (David Strathairn) at a traveling carnival, he crafts a golden ticket to success, using this newly acquired knowledge to grift the wealthy elite of 1940s New York society. With the virtuous Molly (Rooney Mara) loyally by his side, Stanton plots to con a dangerous tycoon (Richard Jenkins) with the aid of a mysterious psychiatrist (Cate Blanchett) who might be his most formidable opponent yet.   The film is being directed by Guillermo del Toro.

When Is “Nightmare Alley” Released On Disney+?

Earlier this year, Disney announced that all of its theatrical releases for the rest of 2021 would have a 45-day exclusive window for theatres.  However, there hasn’t yet been confirmation of if this will continue onto 2022 theatrical releases.

With the global release schedule being more spread out, it does mean that “Nightmare Alley” could be released on Disney+ in Canada at the earliest on the 31st January 2022, due to the 45-day theatrical exclusive window for its 2021 releases.

Due to a long-standing contract that 20th Century Fox signed with HBO years ago, in the United States, the film will be going to HBO Max first and because of the film’s R rating, it wouldn’t be added to Disney+ and would instead, go to Hulu.

Recently, HBO Max and Disney agreed to a new temporary deal, where they would share some of the 20th Century Studios and Searchlight Pictures, so it’s possible that “Nightmare Alley” could also be released on Hulu at some point after the 31st January 2022.

Internationally, things are a little more complicated, since “Nightmare Alley” will be released in 2022 and Disney hasn’t officially confirmed if the 45-day theatrical release window will continue or if it will be extended or even shortened.

Should 2022 theatrical releases follow a similar release pattern as those in late 2021, “Nightmare Alley” could be available on Disney+in the UK, Ireland, Australia and New Zealand after 7th March 2022.

However, again it’s important to note that Disney is experimenting with its release models and things could change.  Disney has also had some of its films including “Encanto” and smaller National Geographic titles to a shorter exclusive window.

“So we’re sticking with our plan of flexibility, because we’re still unsure in terms of how the marketplace is going to react when family films come back with a theatrical first window. I should say that — you’ll notice that the films that we are putting into the marketplace, in theatrical, that are family films, have a fairly short window, at least in terms of any reference point to what history might have been. And we’re doing that so that we can get our films quicker to Disney+ and — but at the same time see if the theatrical market can kick back into full gear as we prime the pump with these films.”

Other studios are doing similar things in 2022, with Warner Brothers committing to a 45-day theatrical exclusive window, while Paramount will have its larger films on a 45-day deal, but 30 days for its smaller titles.  Universal has a deal for a 17-day theatrical release window for its smaller titles and a 31-day exclusive window for its larger films.   Hopefully, Disney will officially confirm its 2022 plans soon. 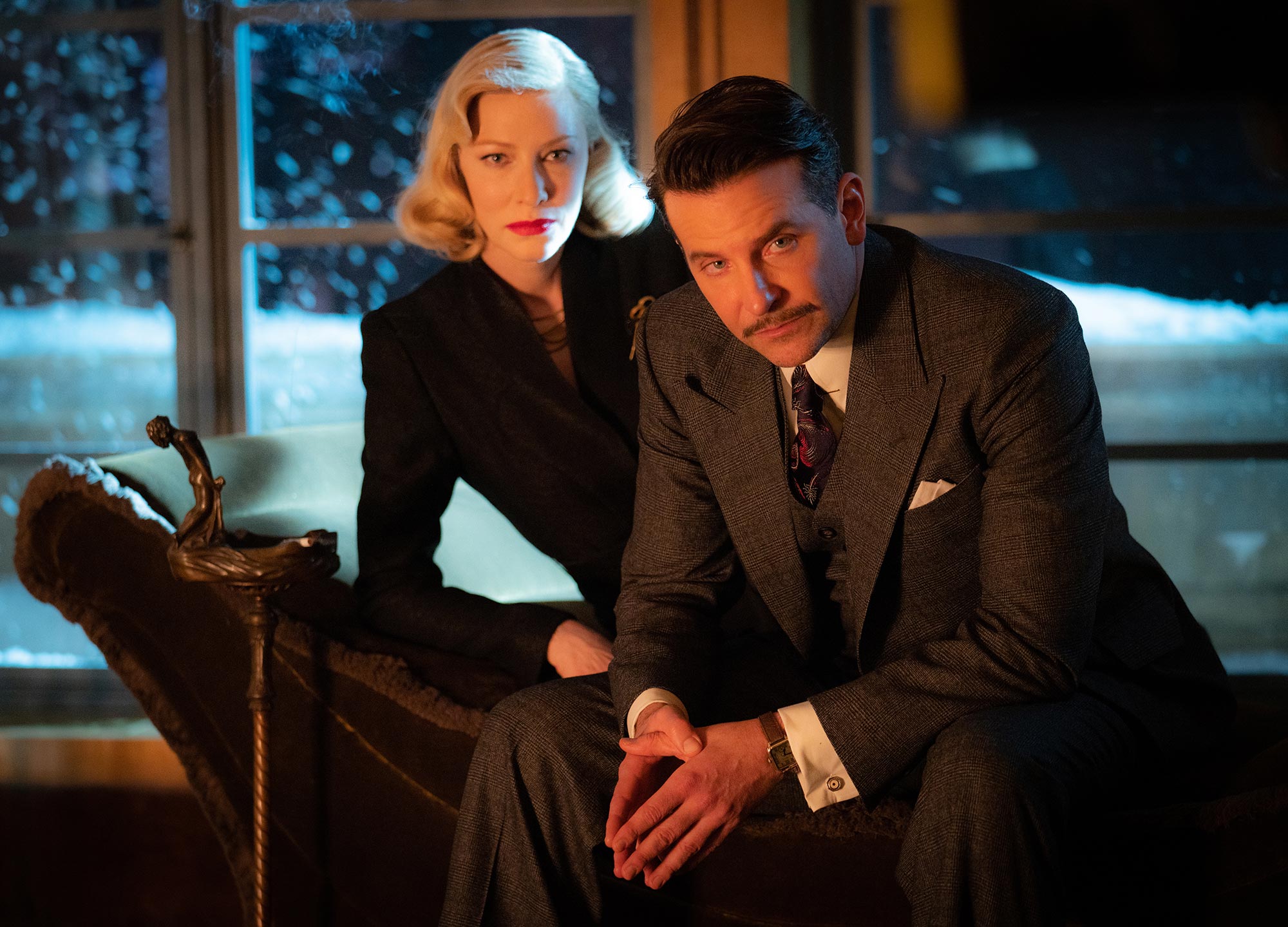 Disney has announced that after this summer’s “Jungle Cruise”, that it would be releasing the rest of its 2021 theatrical slate in cinemas first, with a 45-day exclusive window.  Which rules out a Disney+ Premier Access release for “Nightmare Alley”. 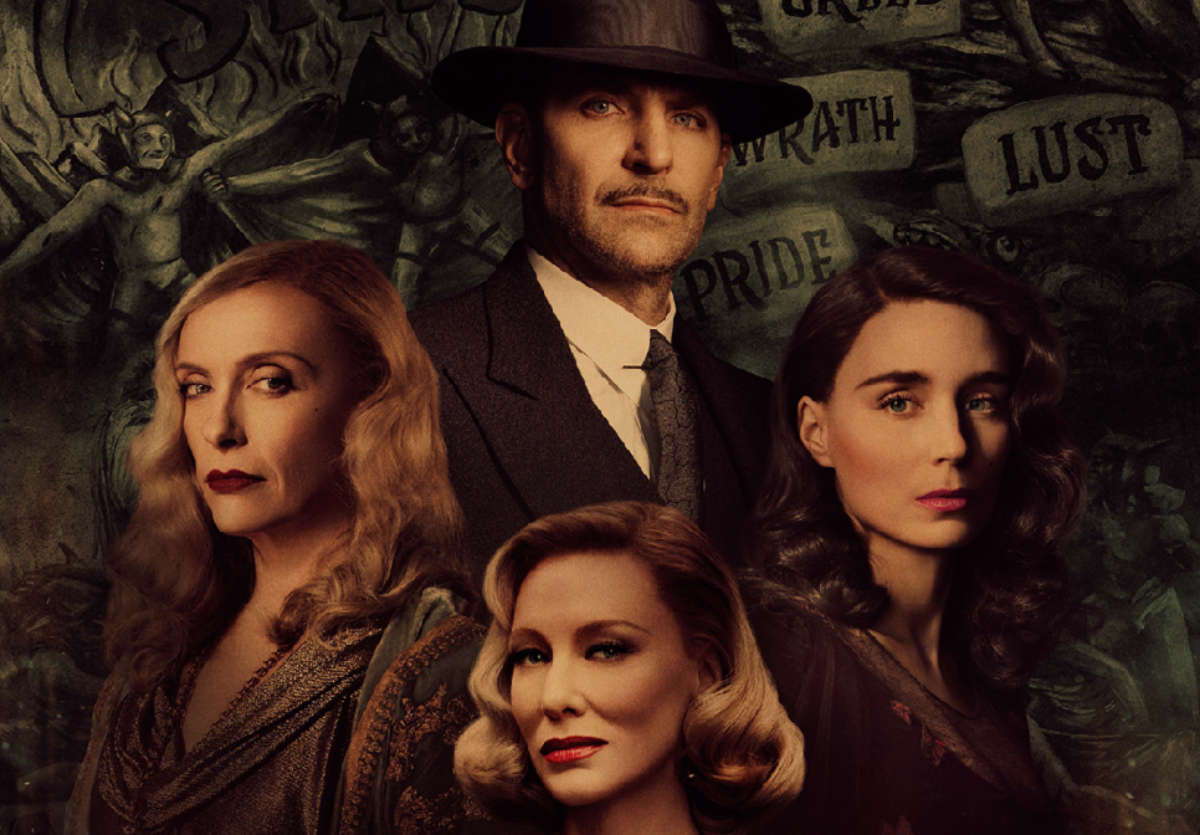 Will you be checking out “Nightmare Alley” in cinemas or waiting for it at home?