Disney has announced that the latest Searchlight Pictures film, “Nightmare Alley”, will be coming to Disney+ in the United Kingdom, Canada and Ireland on Wednesday 16th March 2022.

When charismatic but down-on-his-luck Stanton Carlisle (Bradley Cooper) endears himself to clairvoyant Zeena (Toni Collette) and her has-been mentalist husband Pete (David Strathairn) at a travelling carnival, he crafts a golden ticket to success, using this newly acquired knowledge to grift the wealthy elite of 1940s New York society. With the virtuous Molly (Rooney Mara) loyally by his side, Stanton plots to con a dangerous tycoon (Richard Jenkins) with the aid of a mysterious psychiatrist (Cate Blanchett) who might be his most formidable opponent yet.

The film was only recently released in cinemas and has been nominated for multiple Oscars, including “Best Picture”. 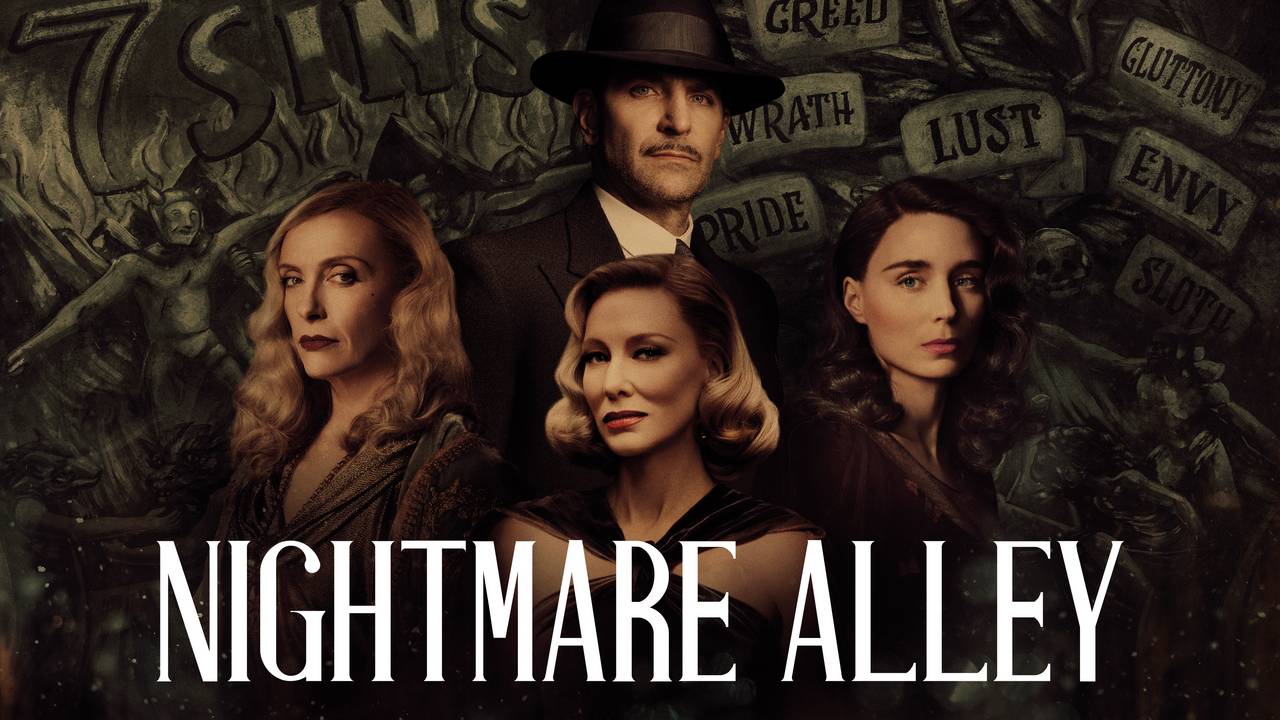 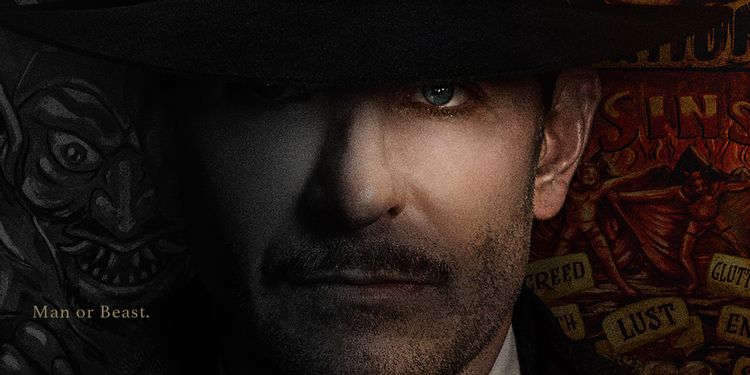