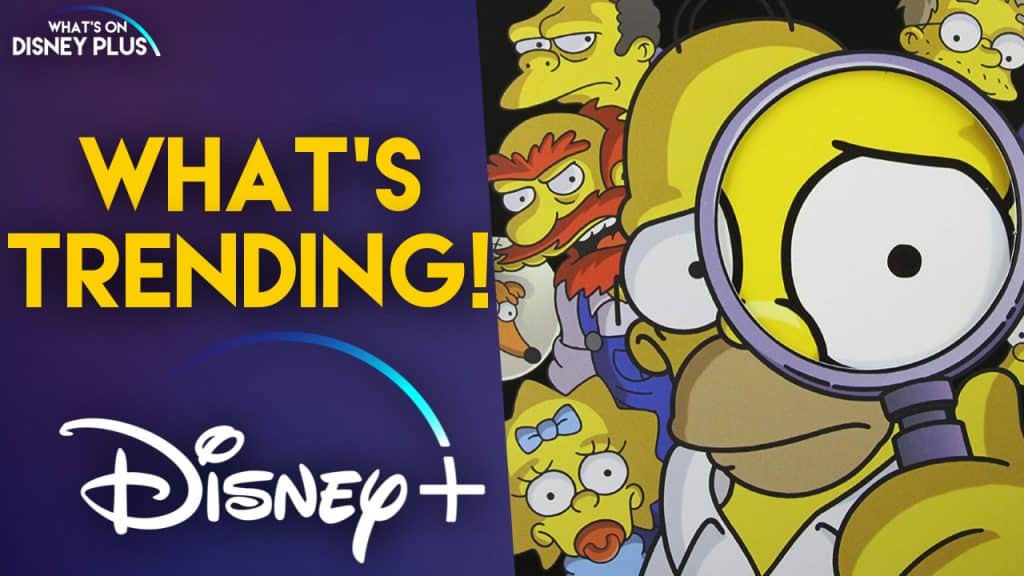 It’s Sunday and time to take our weekly look at what everybody is watching on Disney+.  Once again, The Simpsons, continues to top the chart, while this weeks newest addition is the live-action Christopher Robin film starring Ewan McGregor.

Here is the Disney+ Trending chart for the week ending Sunday 13th September 2020 for the United States:

While many people have been checking out the new version of Mulan, many fans have gone back and watched the original animated version, pushing it into the top end of the chart.

The 20th Century Studios Marvel movie, The Wolverine, was added to Disney+ in the United States recently, which has pushed this film into the chart.