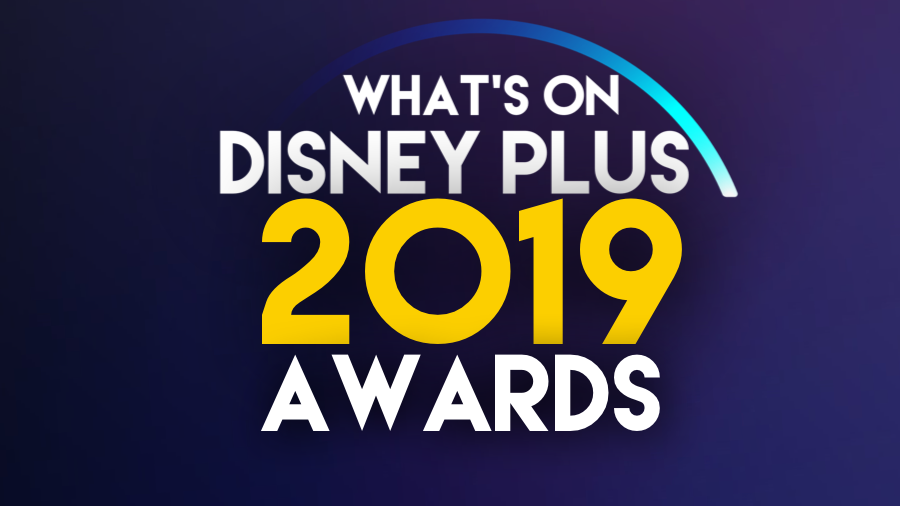 2019 is coming to an end and while Disney+ has only been fully operational in some countries for a short time, Disney’s still been able to put out some impressive movies, shorts and films including The Mandalorian, Togo, High School Musical: The Musical – The Series and much more.

So this is the first ever, “What’s On Disney Plus” Awards, which have been picked by members of our Facebook Group, which has over 85,000 members. 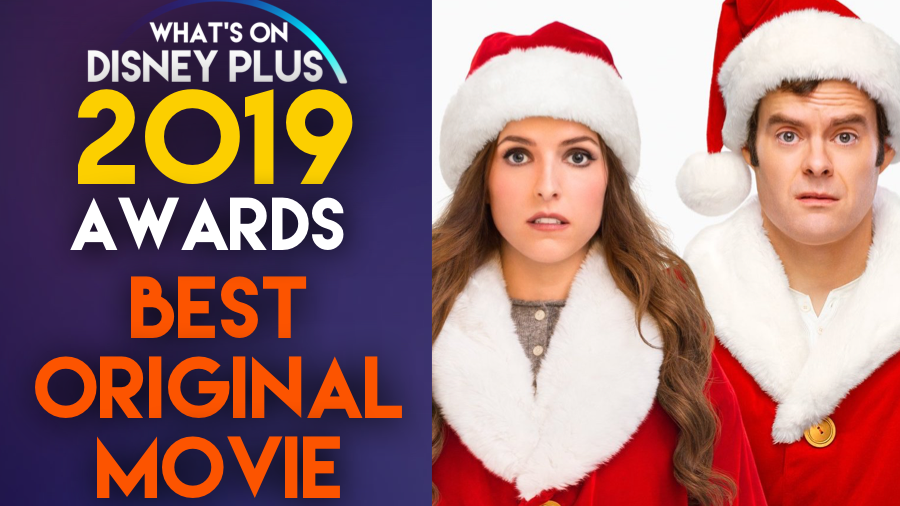 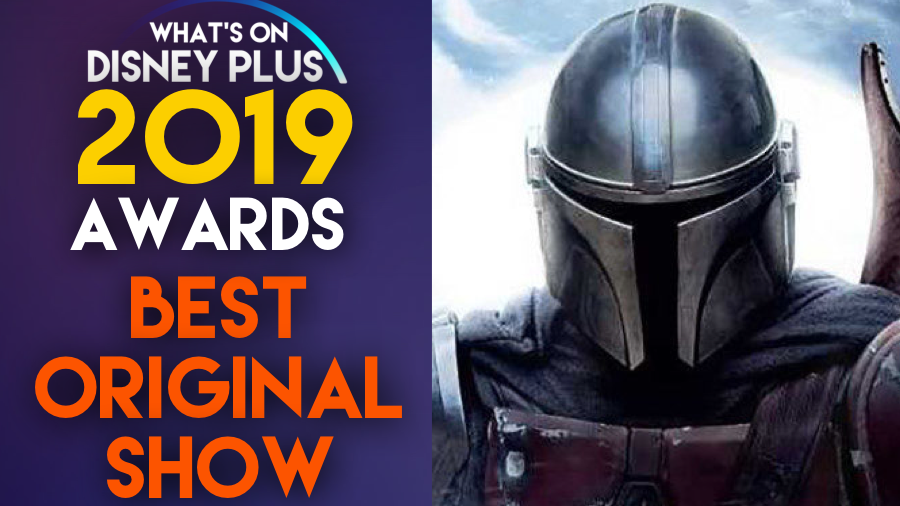 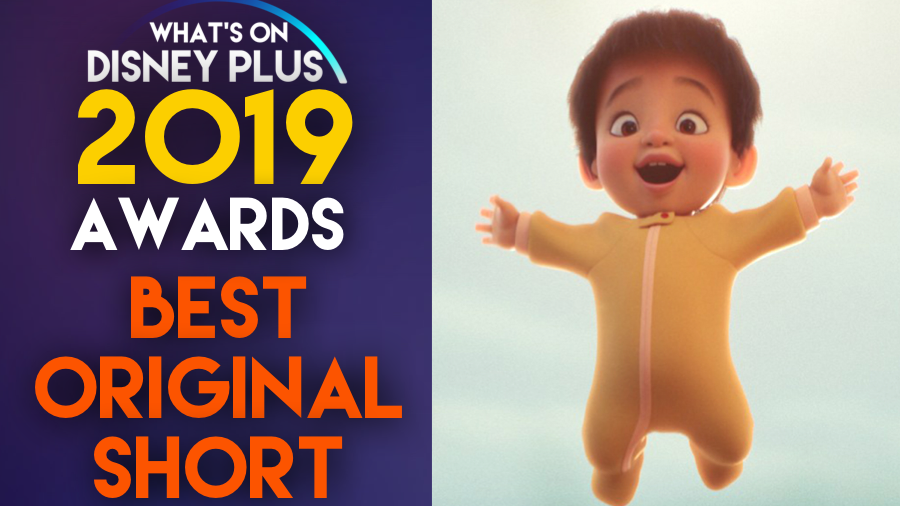 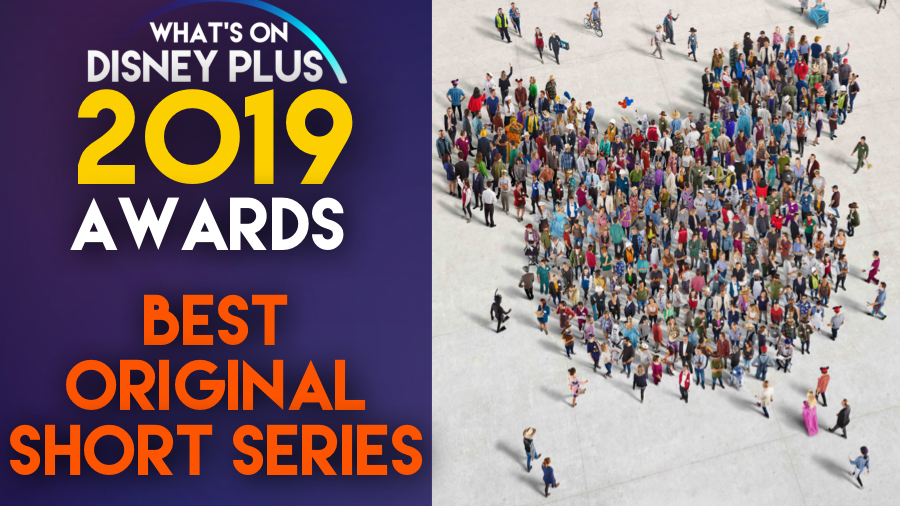 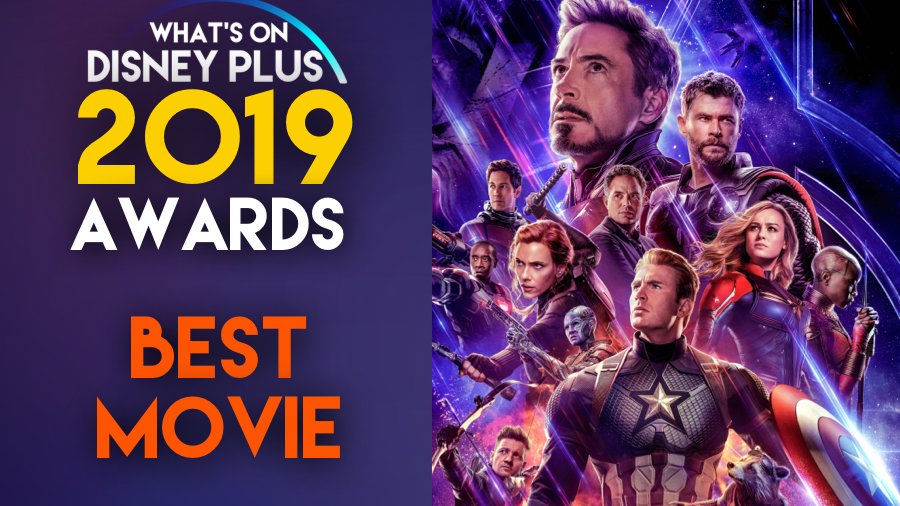 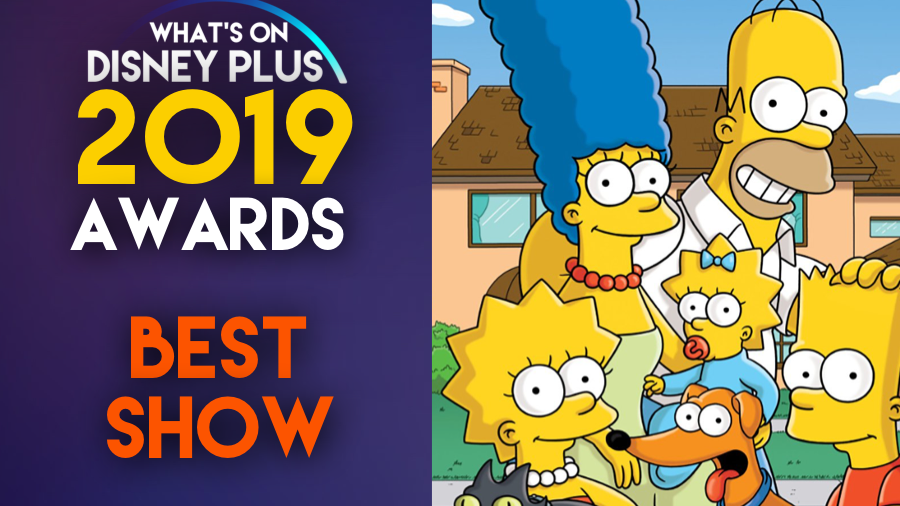 Do you agree with these winners?  Let us know your choice below:

Roger has been a Disney fan since he was a kid and this interest has grown over the years. He has visited Disney Parks around the globe and has a vast collection of Disney movies and collectibles. He is the owner of What's On Disney Plus & DisKingdom. Email: Roger@WhatsOnDisneyPlus.com Twitter: Twitter.com/RogPalmerUK Facebook: Facebook.com/rogpalmeruk
View all posts
Tags: awards, disney, front