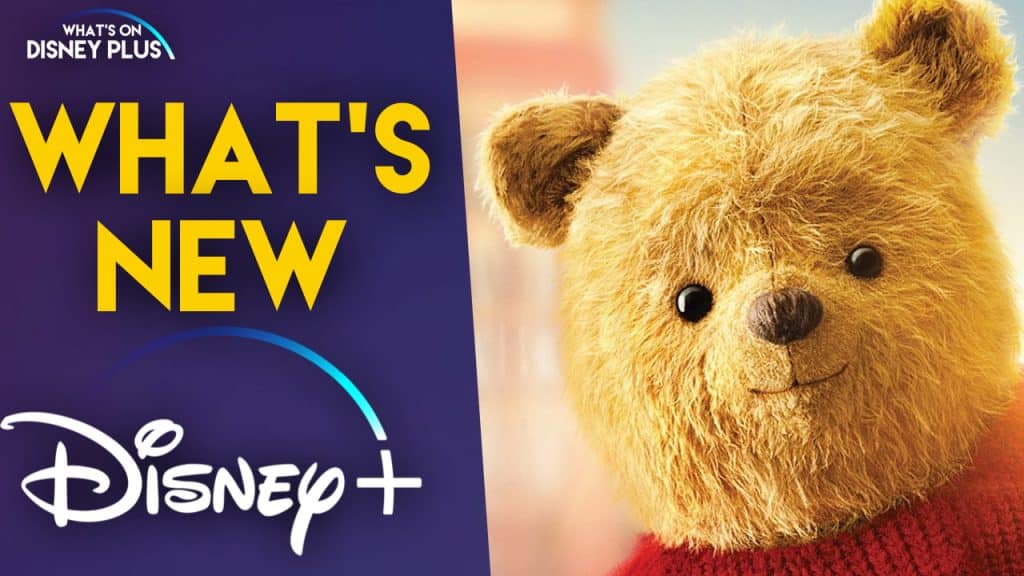 It’s Friday and time for some new content to arrive on Disney+ in the US and Canada, with this week’s biggest new addition being “Christopher Robin”, which recently left Netflix.