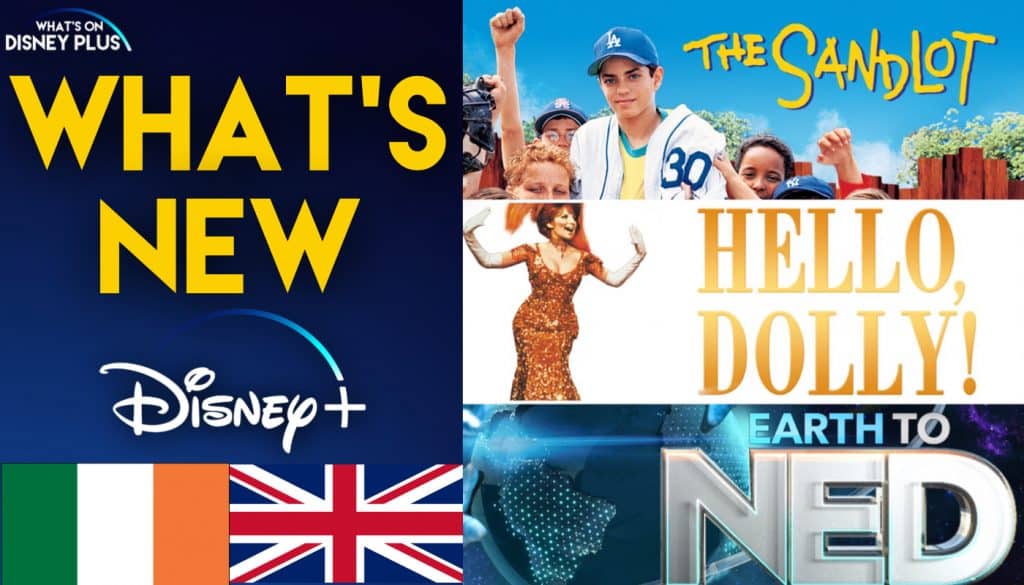 It’s New Years Day and Disney+ is kicking off a brand new year in the UK and Ireland with new episodes of “Earth To Ned”, along with some classic movies and National Geographic shark documentaries.

In 1890s New York City, the bold and enchanting widow Dolly Levi (Barbra Streisand) is a socialite-turned-matchmaker. Her latest clients seeking assistance are the cantankerous “half-a-millionaire” Horace Vandergelder (Walter Matthau) and a young artist named Ambrose (Tommy Tune), who is in love with Horace’s niece, Ermengarde (Joyce Ames). Dolly’s scheming soon involves Horace’s employees as well as a New York hatmaker, as she tries to cover up her own secret romantic designs. 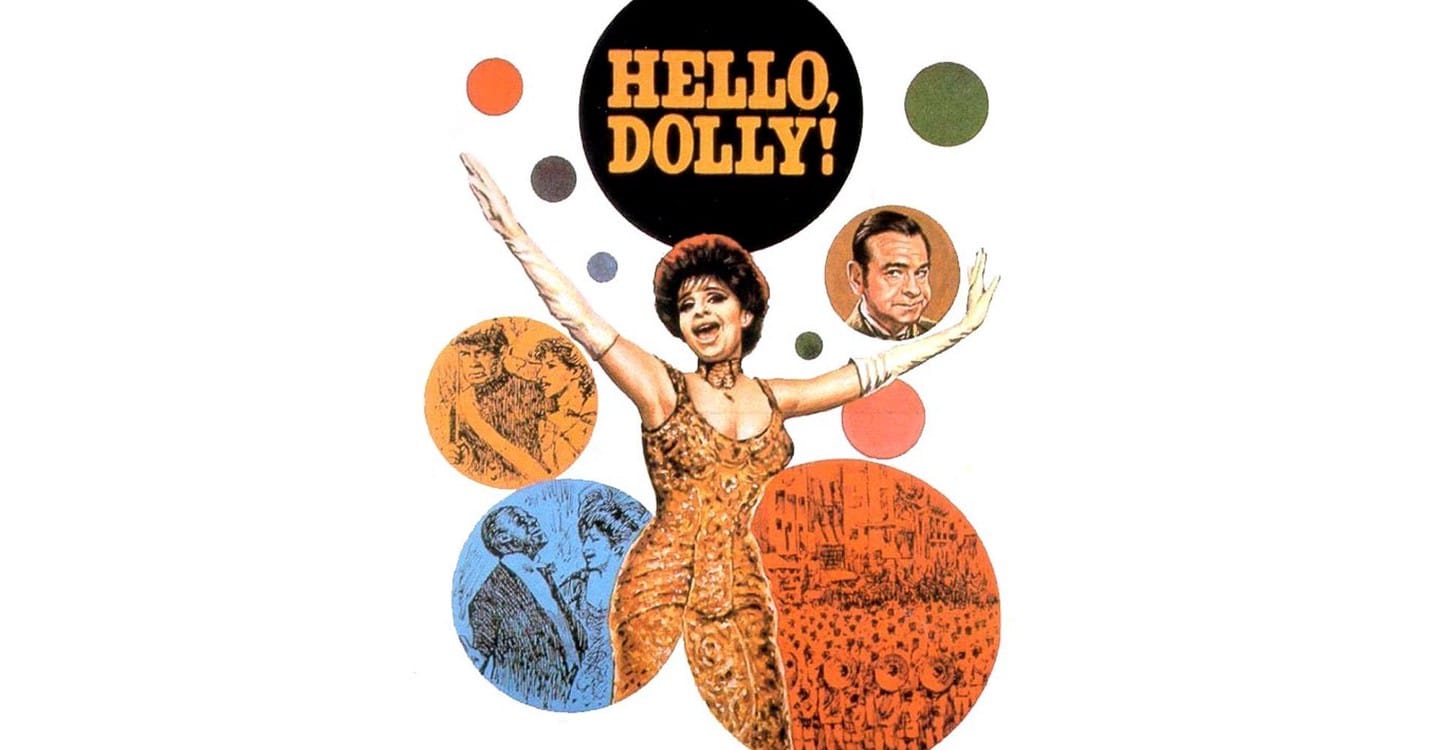 Scotty, a young boy, moves into a new neighbourhood, where he decides to join the local baseball team. However, with his new friends, he experiences a series of adventures that he never imagined.

“As I Have Always Been” – A time storm ravages the Zephyr, propelling it toward destruction while simultaneously forcing Daisy and Coulson to relive their failed attempts to save the team over and over, until they find a solution or are swallowed by the storm. Making it to their next destination will take trust, courage and sacrifice from everyone on board, but it will all come down to having enough time on “Marvel’s Agents of S.H.I.E.L.D.,”

Roger has been a Disney fan since he was a kid and this interest has grown over the years. He has visited Disney Parks around the globe and has a vast collection of Disney movies and collectibles. He is the owner of What's On Disney Plus & DisKingdom. Email: Roger@WhatsOnDisneyPlus.com Twitter: Twitter.com/RogPalmerUK Facebook: Facebook.com/rogpalmeruk
View all posts
Tags: Earth to Ned, ireland, uk, what's new