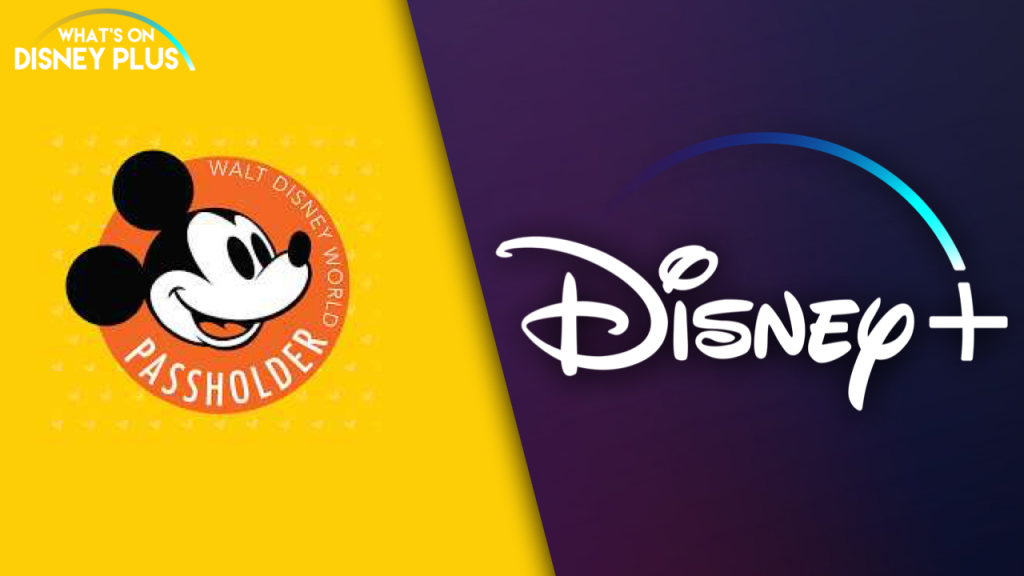 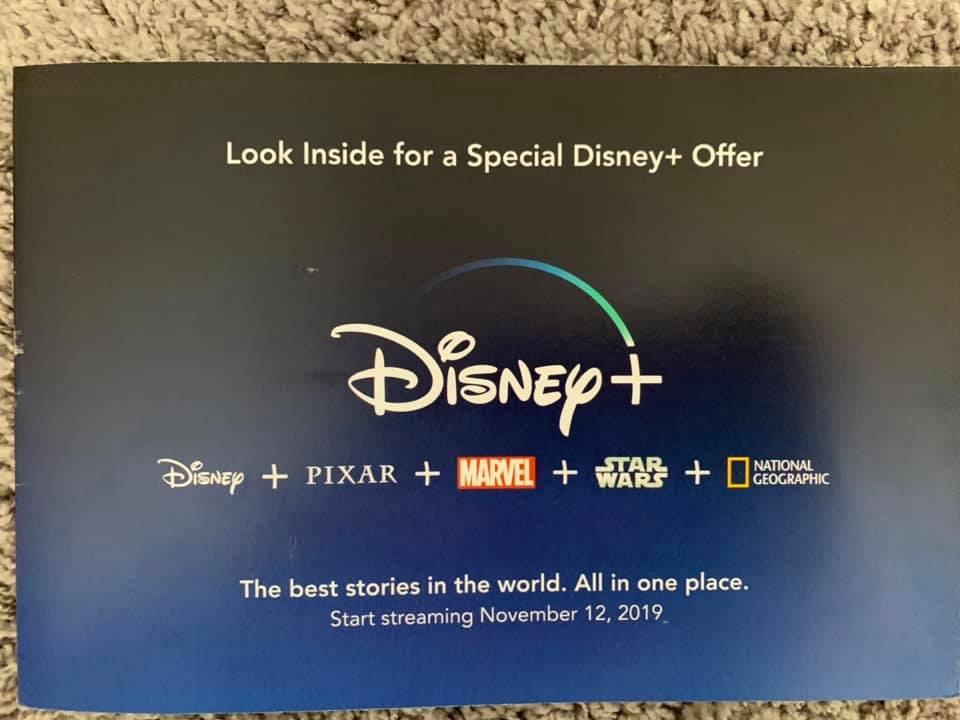 This special promotion is identical to the one that Disney Visa Card and Disney Movie Reward members are being offered.  Unfortunately its not as good as the one Disney was offering at the D23 Expo last month.

Will you be signing up for this promotion?