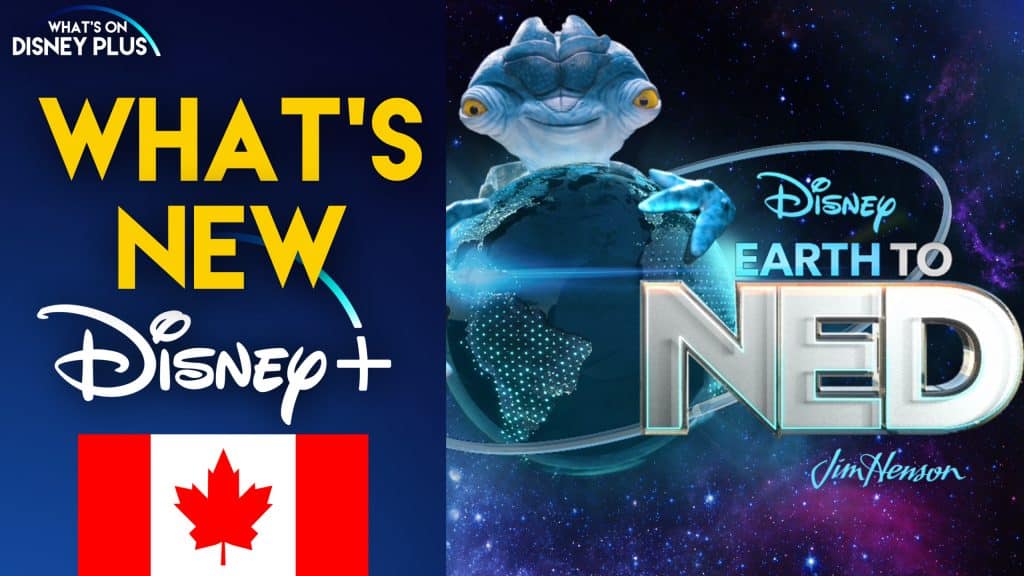 It’s New Years Day and there are some new additions to Disney+ in Canada, including the return of “Earth To Ned”, with 10 new episodes.

A group of six teenagers in Los Angeles discover that their parents have a dark secret. They unite to find a way to stop their parents from executing a terrible plan.

What are you going to be watching on Disney+ this weekend

Roger has been a Disney fan since he was a kid and this interest has grown over the years. He has visited Disney Parks around the globe and has a vast collection of Disney movies and collectibles. He is the owner of What's On Disney Plus & DisKingdom. Email: Roger@WhatsOnDisneyPlus.com Twitter: Twitter.com/RogPalmerUK Facebook: Facebook.com/rogpalmeruk
View all posts
Tags: canada, Earth to Ned, what's new