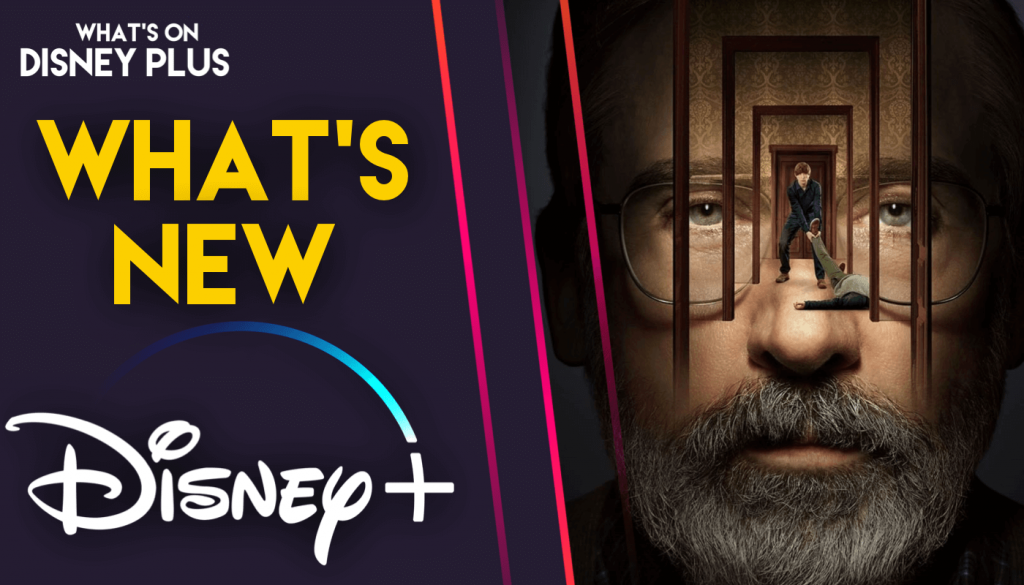 Today, Disney’s FX launches a brand new psychological thriller that has been created from the minds of Joel Fields and Joe Weisberg (“The Americans”) about a therapist, “Alan Strauss” (Steve Carell), who’s held prisoner by a patient, “Sam Fortner” (Domhnall Gleeson), who reveals himself to be a serial killer. Sam has an unusual therapeutic demand for Alan: curb his homicidal urges.

The first two episodes of “The Patient” have been released on Disney+ in Australia, New Zealand and Canada. With new episodes dropping every Tuesday.

The series is also available on Hulu in the United States. The show has also been confirmed to be coming to Disney+ in the UK and Ireland; however, no release date has been announced.

Are you going to be checking out “The Patient”?