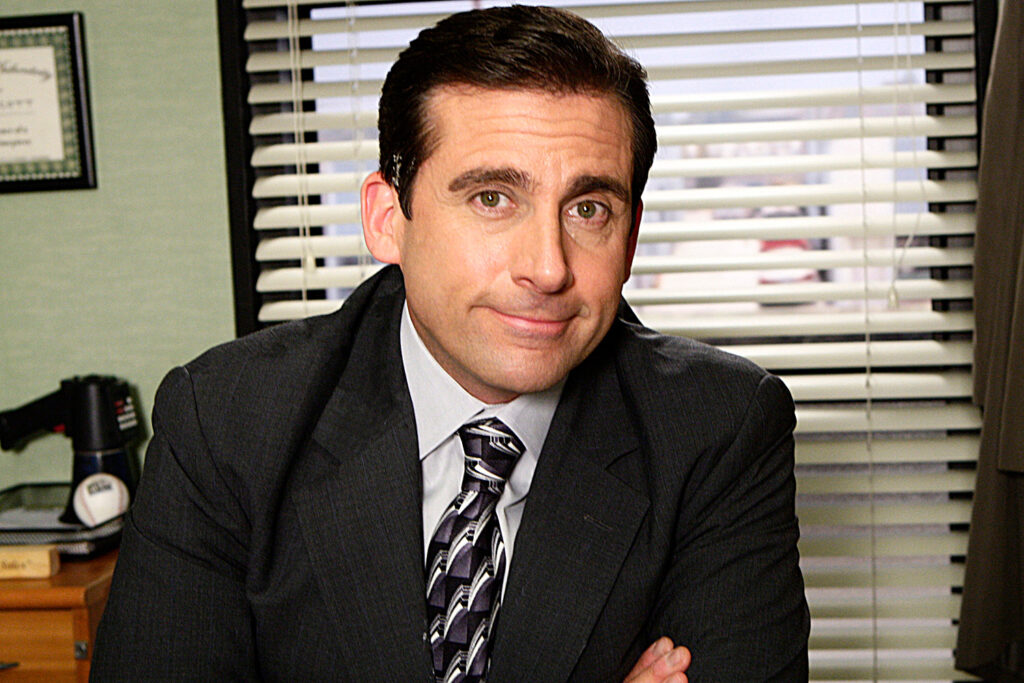 Disney’s FX has announced a brand new half-hour limited series, “The Patient”, which is being created by Joel Fields and Joe Weisberg, who are the creative duo behind FX’s acclaimed drama “The Americans”. The series will star Steve Carell, who will also be an executive producer with Caroline Moore and Victor Hsu, along with Fields […]