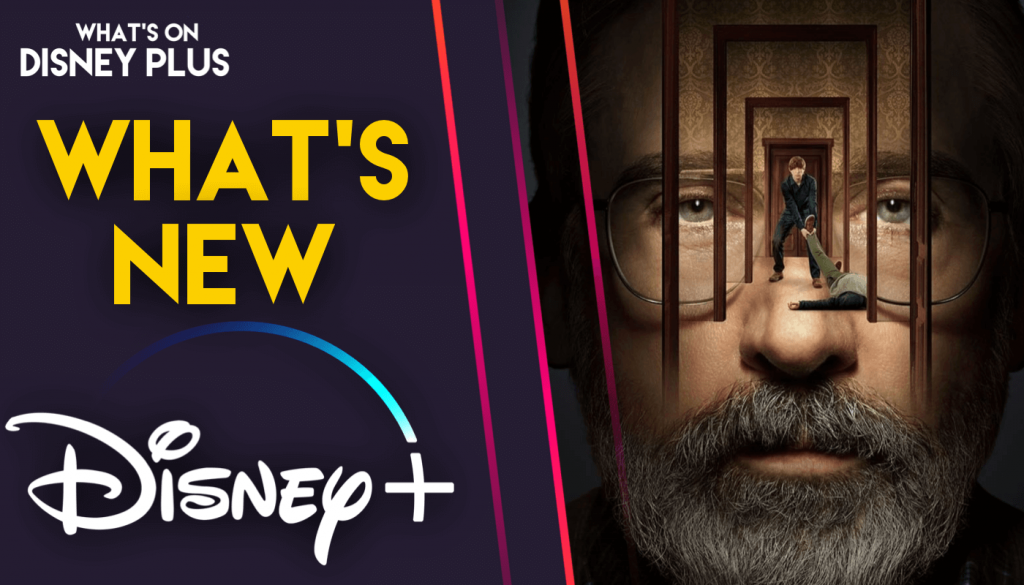 It’s Tuesday, and Disney has released a brand new episode of the FX series, “The Patient” on Disney+ in many countries, including Australia, New Zealand and Canada.

Sam’s desire to find a therapeutic solution grows as his inner struggle intensifies. Dr. Strauss brings a new variable into their sessions.

Joel Fields and Joe Weisberg are co-creators, executive producers, and writers for “The Patient,” and Steve Carell will serve as an executive producer along with Caroline Moore, Victor Hsu and Chris Long. The 10-episode limited series is produced by FX Productions.

Will you be checking out this new episode of “The Patient”?