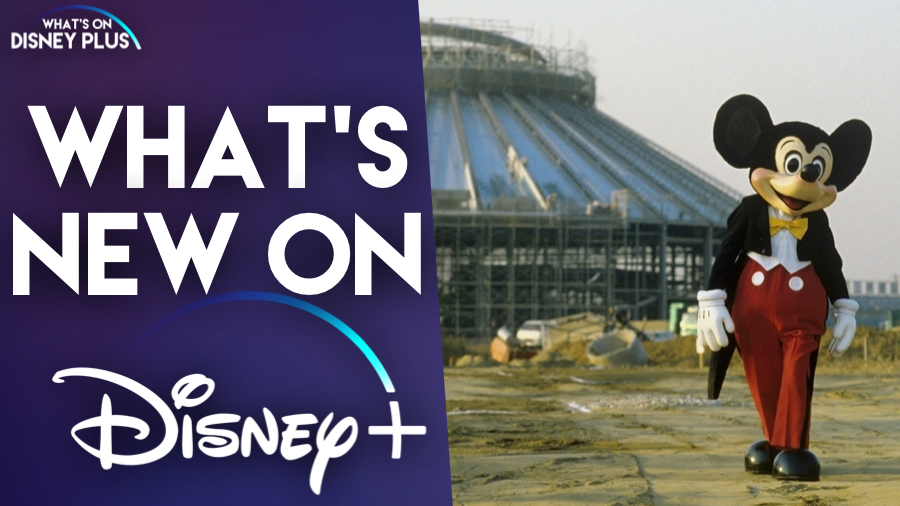 It’s the first day for Disney+ to get updated with new content and every Friday we will be running you through all of the newest shows and movies that have been added to Disney+.

Here is the newest additions:

Target in-hand, The Mandalorian must now contend with scavengers. 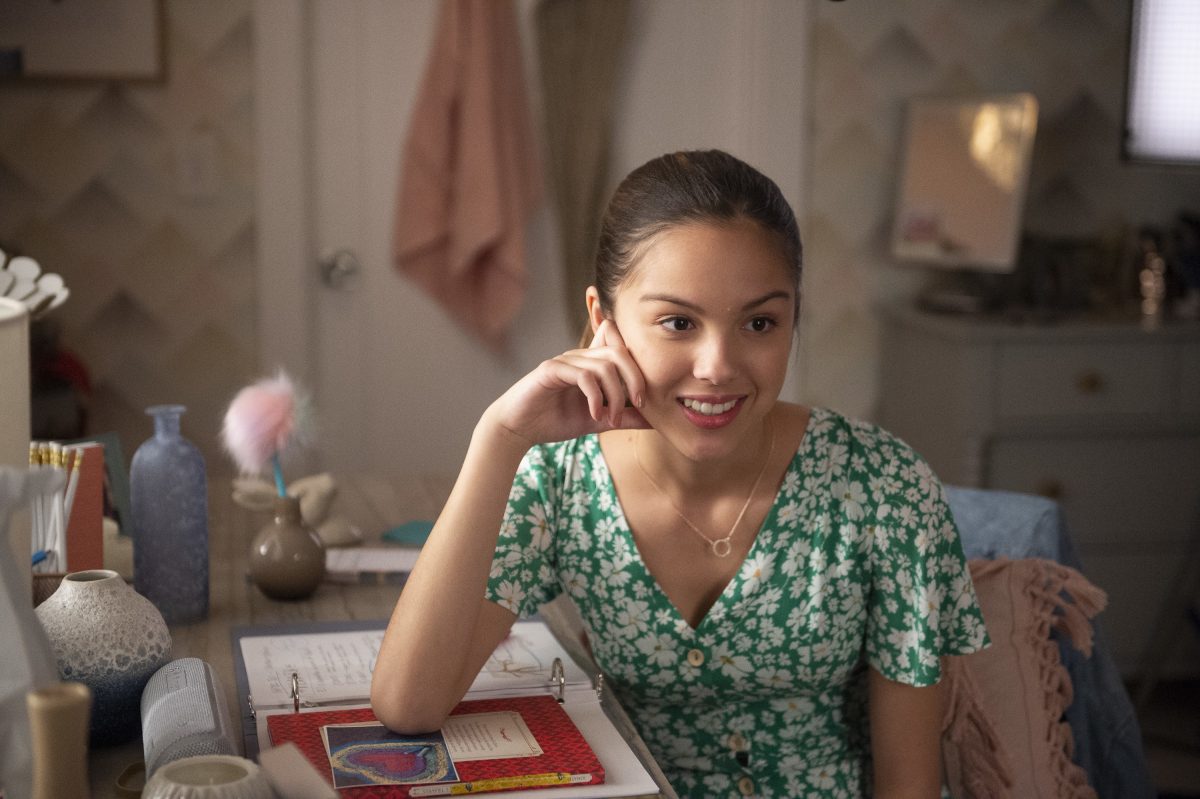 Twelve years after classmates from Saginaw High School in Ft. Worth, Texas performed the classic Disney musical “Beauty and the Beast,” the cast returns to reprise the roles of their youth with the help of Broadway professionals. We will meet Zane, who played the Beast and is now a father living in Colorado; Brittany, who played Mrs. Potts and now lives in Los Angeles pursuing an acting career; and Desiree, the choir kid who surprised everyone when she landed the musical’s leading role of Belle. The cast comes together to relearn complicated choreography and get reacquainted with the timeless music. Susan Egan, Belle from the original Broadway production, pays a visit and helps an apprehensive Desiree find her voice. Watch along as each member of the cast finds their way back into their roles for this encore performance of Disney’s beloved “Beauty and the Beast.” 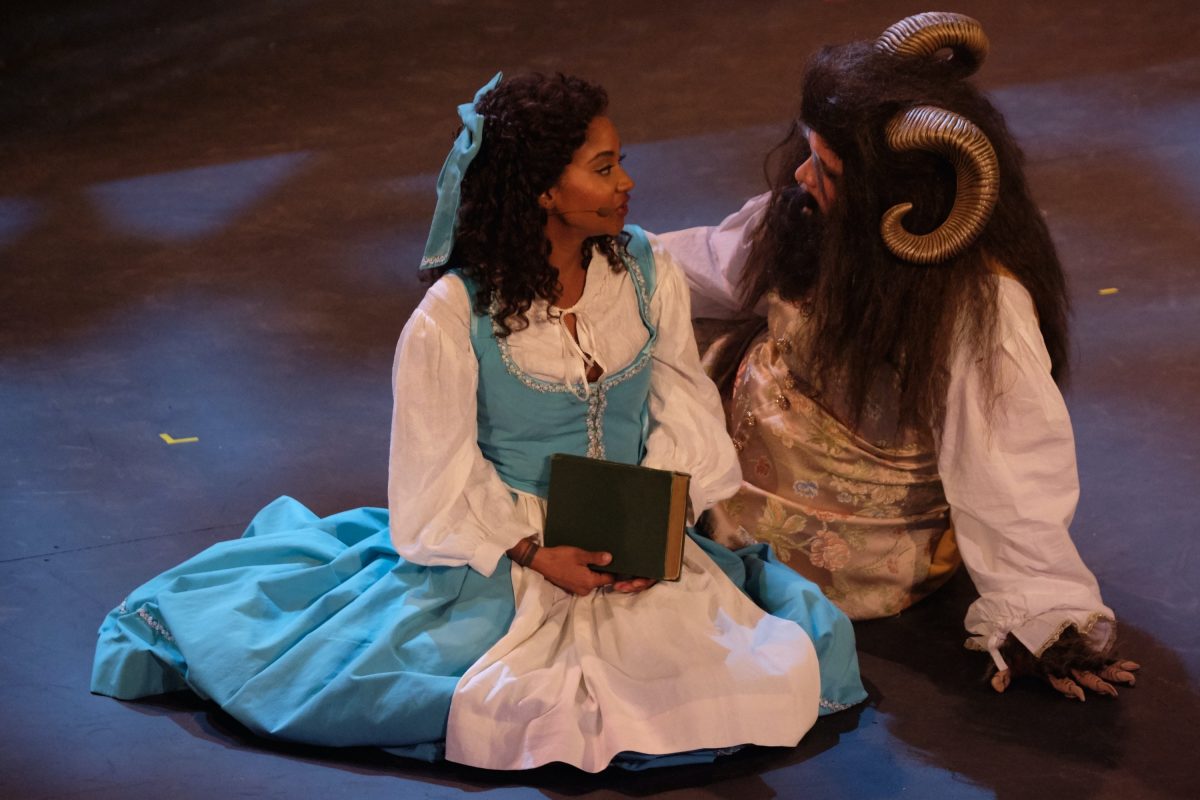 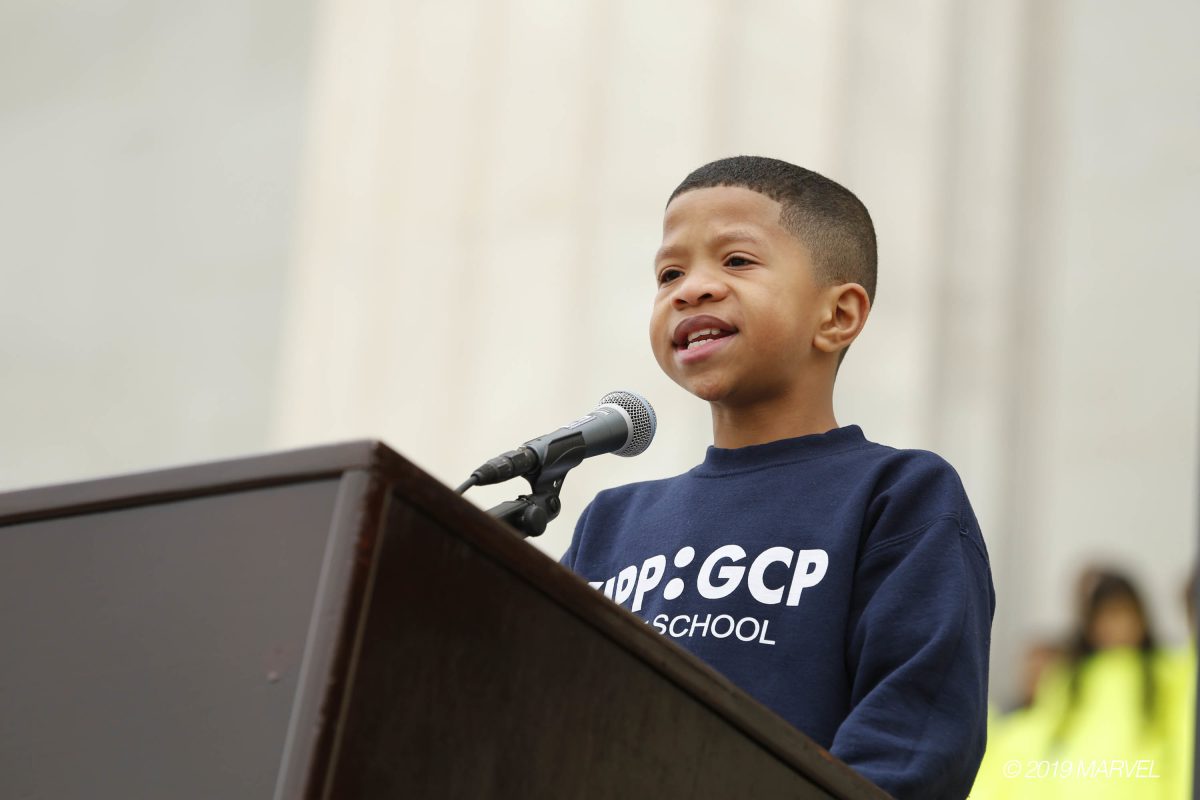 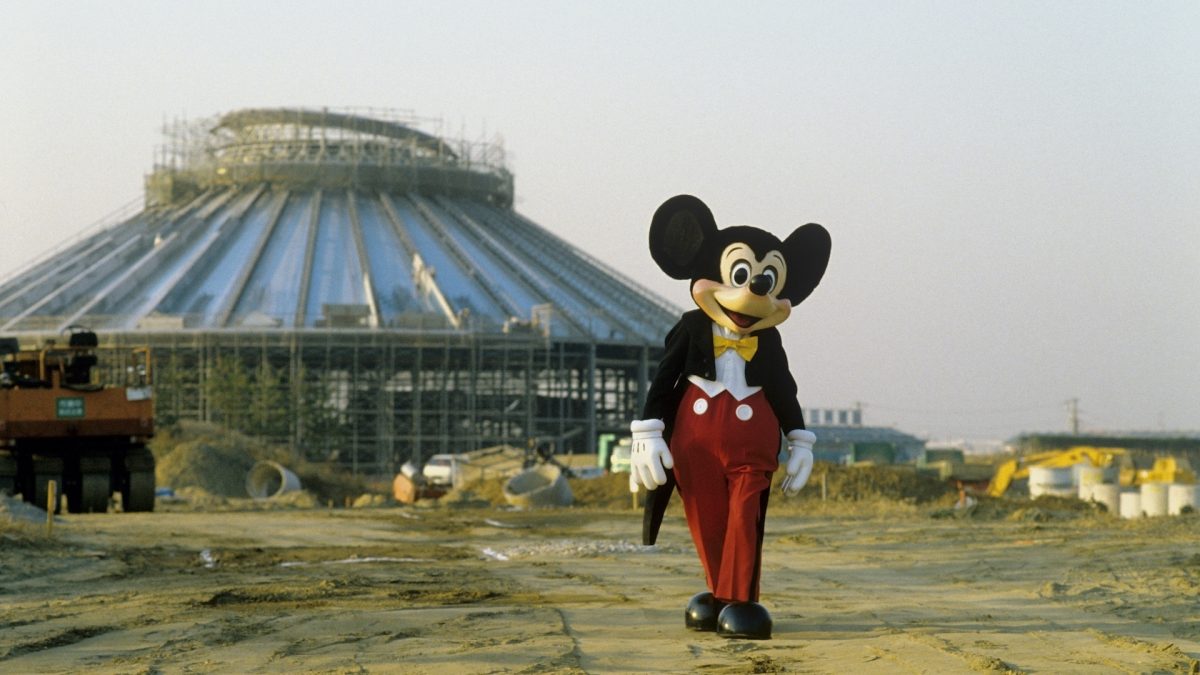 Jeff Goldblum takes his taste buds on a delectable trip within the world of ICE CREAM! He forages for ingredients in the wild and serves the treat from a van at the Las Vegas Rockabilly Festival. Jeff’s curiosity also introduces him to the legendary Ben & Jerry. He discovers a deep connection between humans and food and the power of nostalgia at an ice-cream social aboard a US Navy aircraft carrier. 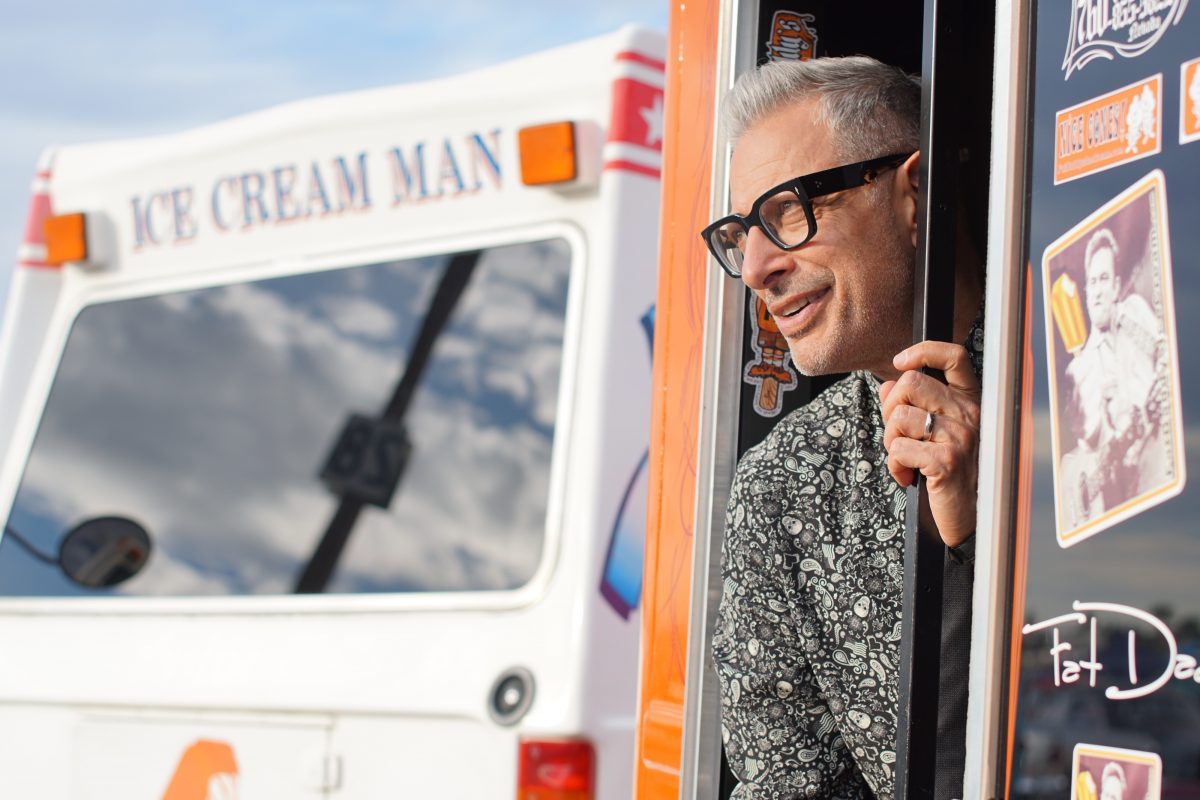