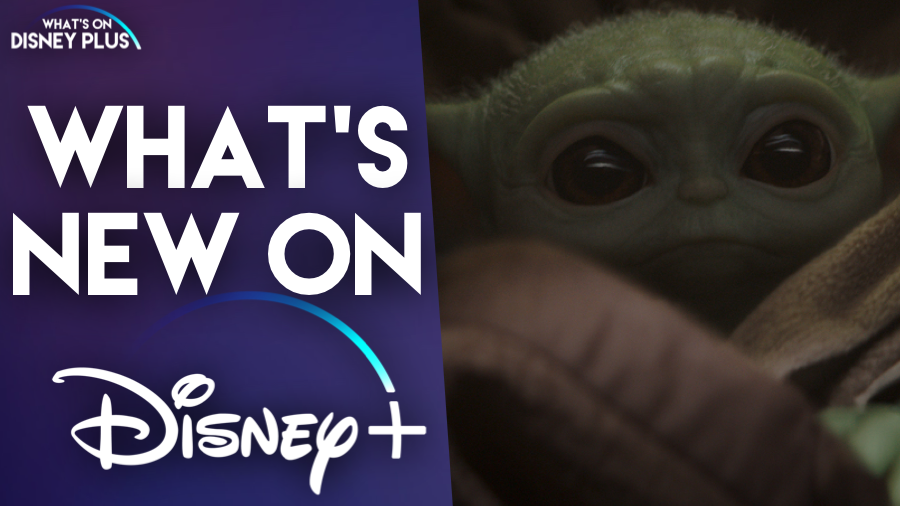 It’s Friday and it’s time for some new content on Disney+, which include new episodes of The Mandalorian, Encore, High School Musical, The World According To Jeff Goldblum and more.

Here are the new additions:

Twenty-seven years after students from Michigan’s Flint Central High School performed “The Sound of Music,” the cast returns to reprise the roles of their youth with the help of Broadway professionals.  As they reconnect, these friends — some of whom haven’t been on a stage in a decade — wrestle with the past, struggle with the present and reconnect in ways that will alter their future. 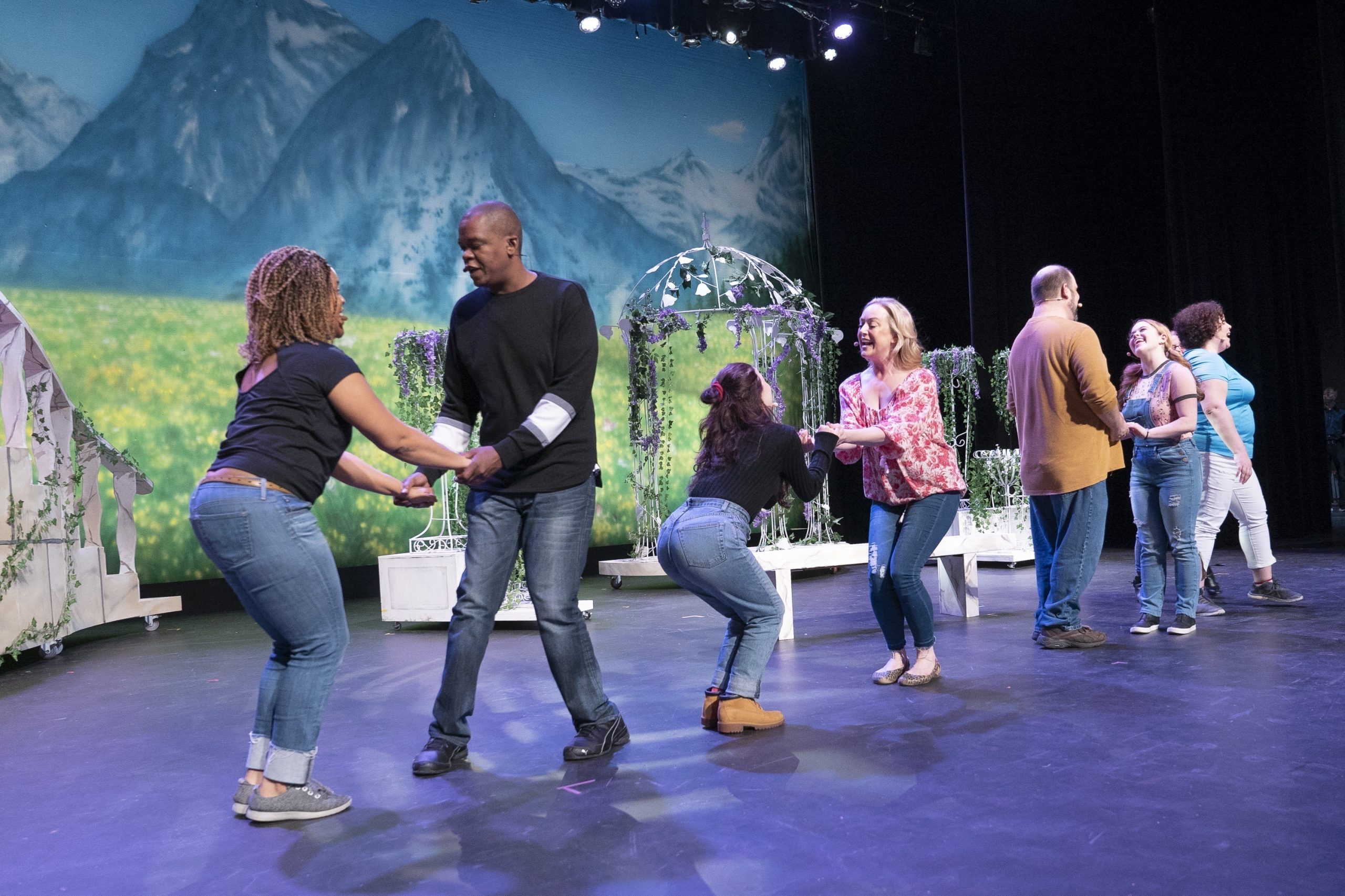 Jeff Goldblum gets under the skin of the TATTOO community and discovers a world of passionate artists, deep history and eccentric personalities. He spends a day at one of the largest tattoo conventions in the world; meets a Hawaiian tattoo master who saved an ancient tradition; and learns the power of “smart tattoos.” Jeff drops in on Pittsburgh’s “Jeff Goldblum Day,” where devoted fans celebrate Jeff with themed tattoos, and to their surprise and delight, he takes up the needle himself. 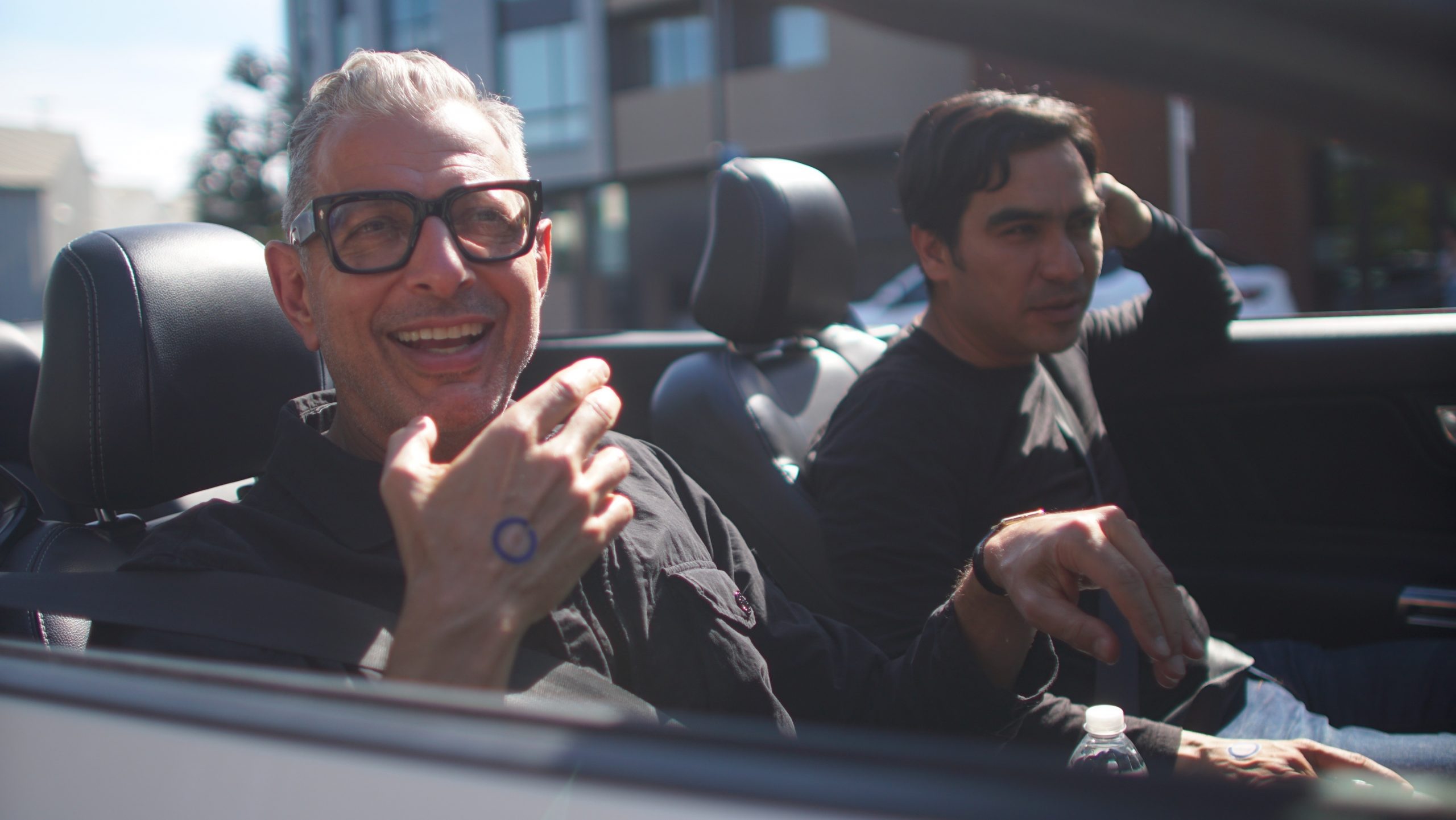