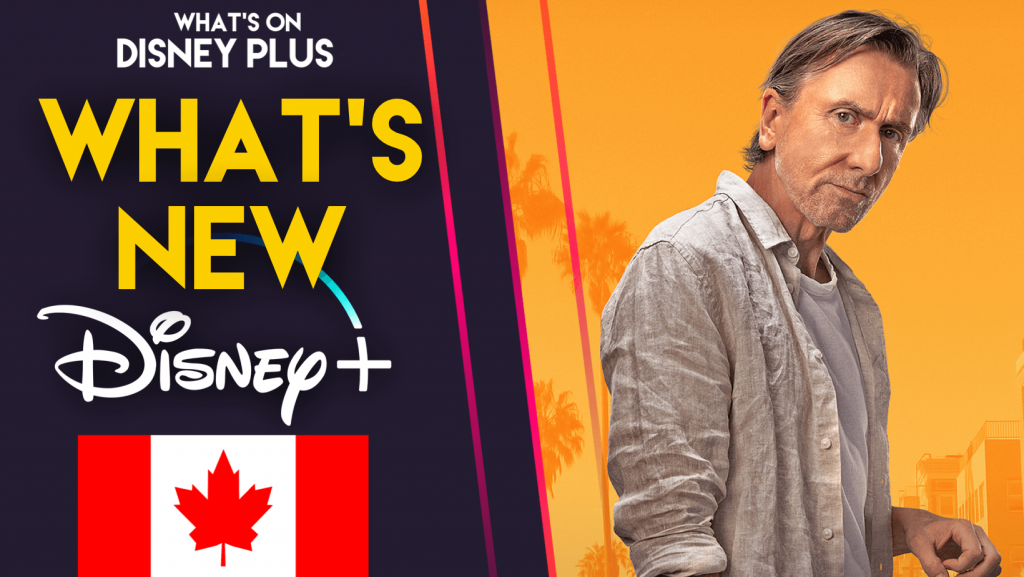 It’s a Thursday, which means some brand new episodes of some Disney+ Originals have landed on the streaming service in Canada.