What’s New On Disney+ | Sharkfest (US) 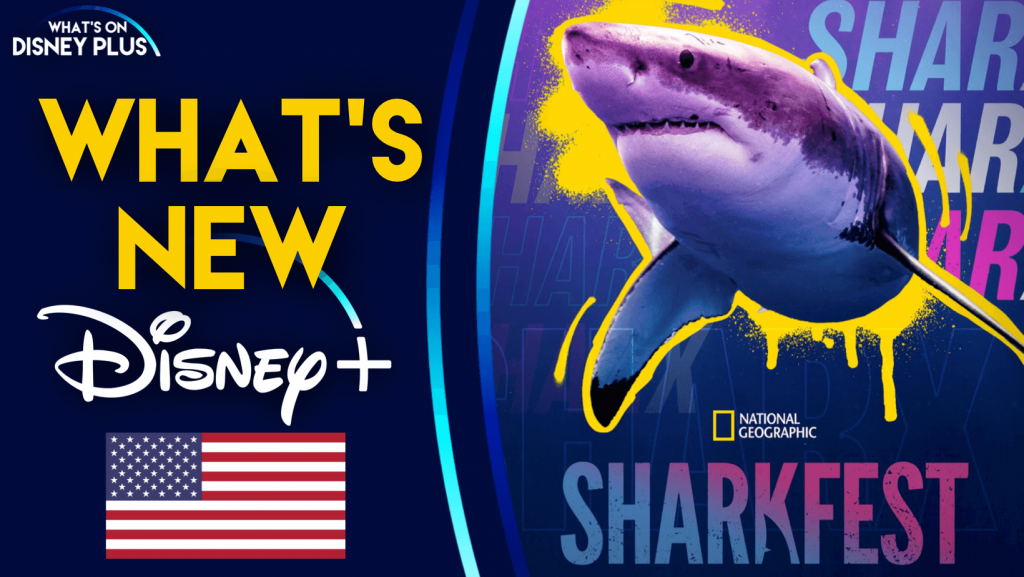 What’s New On Disney+ | Sharkfest (US)

It’s a rare weekend release day on Disney+ in the United States, with Sharkfest delivering lots of brand new documentaries.

This summer, “Sharkfest” makes a splash to celebrate a decade of shark content with the most immersive and massive programming experience to date. The only shark event that proves truth is stranger than fiction will take viewers up close and personal with one of nature’s most feared predators as it swims across more Disney platforms than EVER BEFORE.

Beginning today, viewers can sink their teeth into almost 30 hours of original programming and over 60 hours of enhanced content featuring captivating science and stunning visuals of the iconic apex predator. SHARKFEST not only shines a light on the science of sharks, giving audiences a better understanding of the ocean’s most misunderstood predator but also features their true beauty, power and mystery. 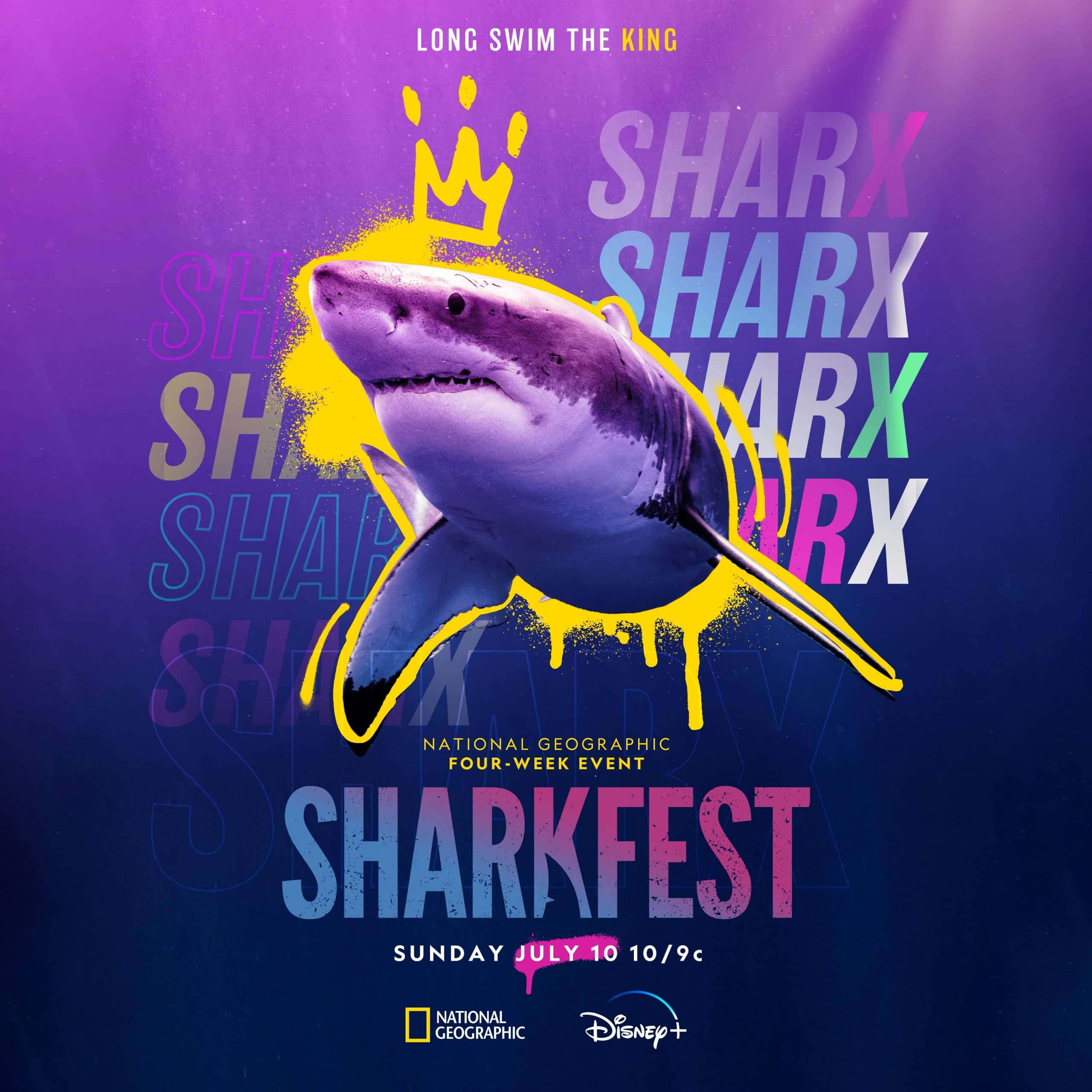 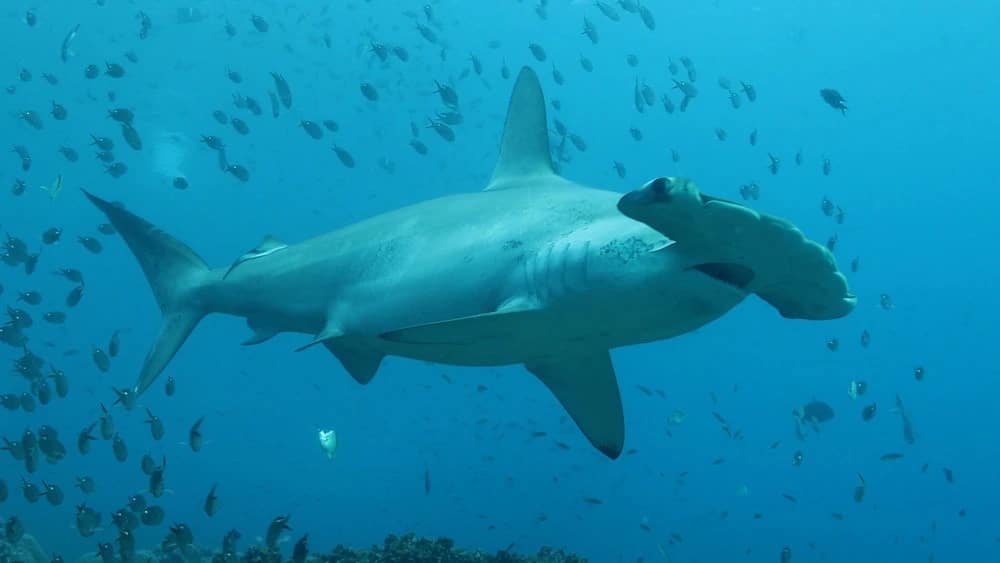 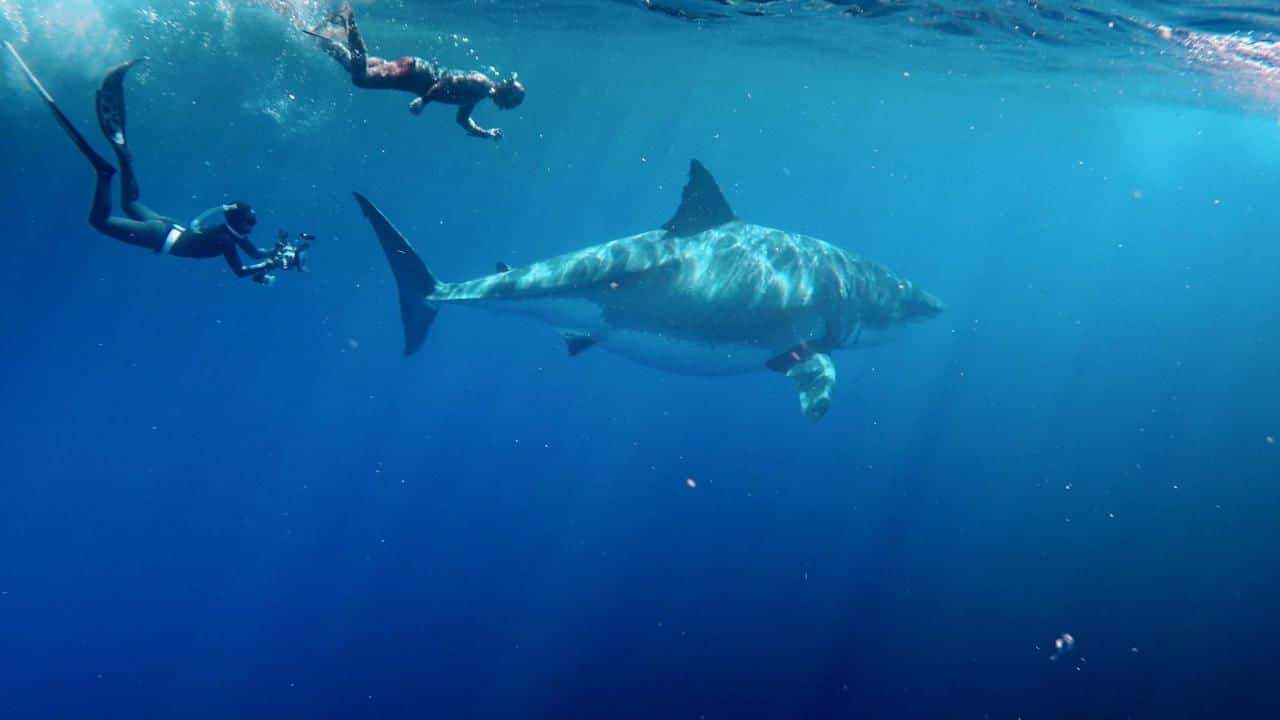 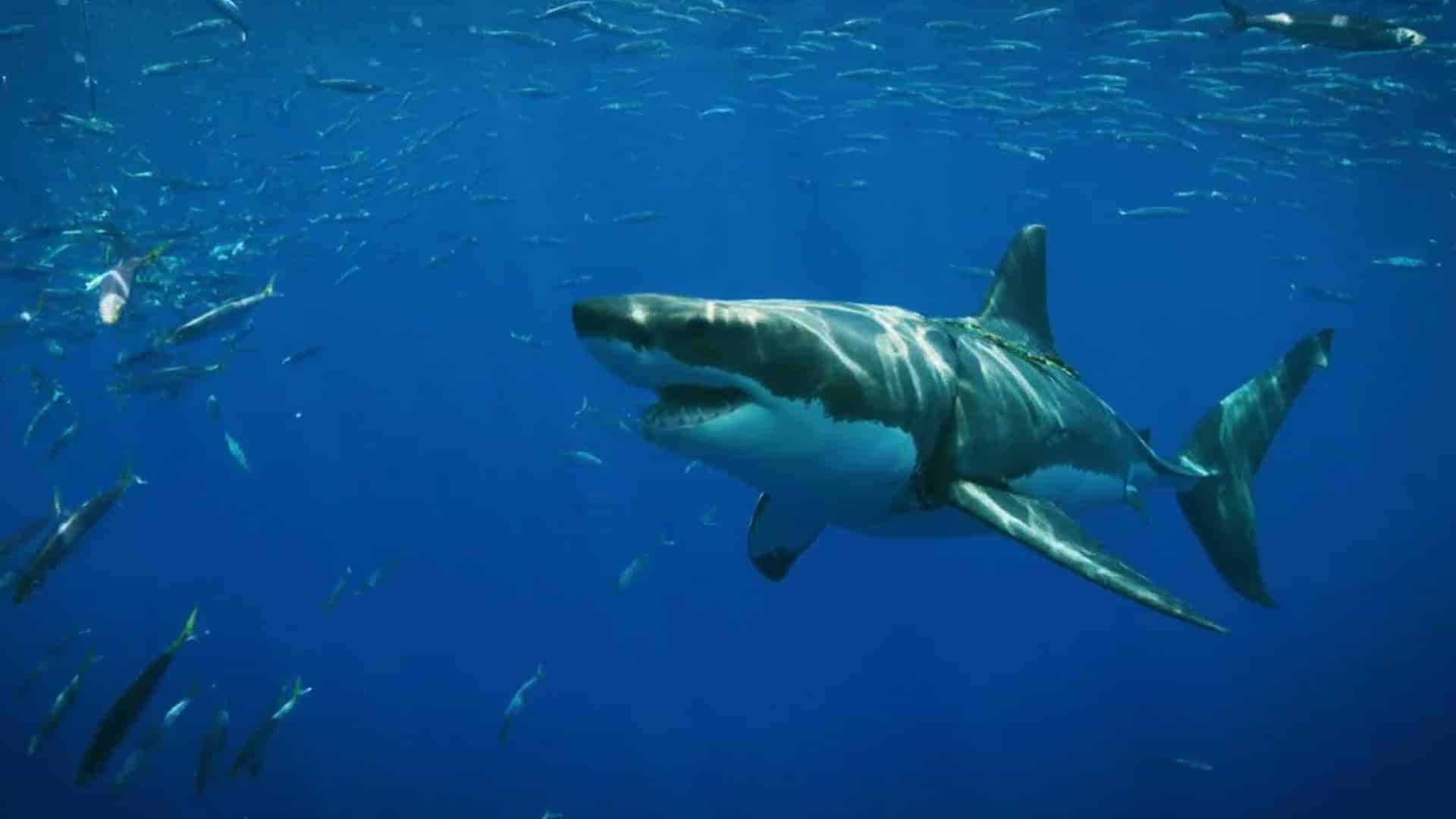 Which Shark documentary are you going to watch first?

Roger has been a Disney fan since he was a kid and this interest has grown over the years. He has visited Disney Parks around the globe and has a vast collection of Disney movies and collectibles. He is the owner of What's On Disney Plus & DisKingdom. Email: Roger@WhatsOnDisneyPlus.com Twitter: Twitter.com/RogPalmerUK Facebook: Facebook.com/rogpalmeruk
View all posts
Tags: sharkfest, what's new