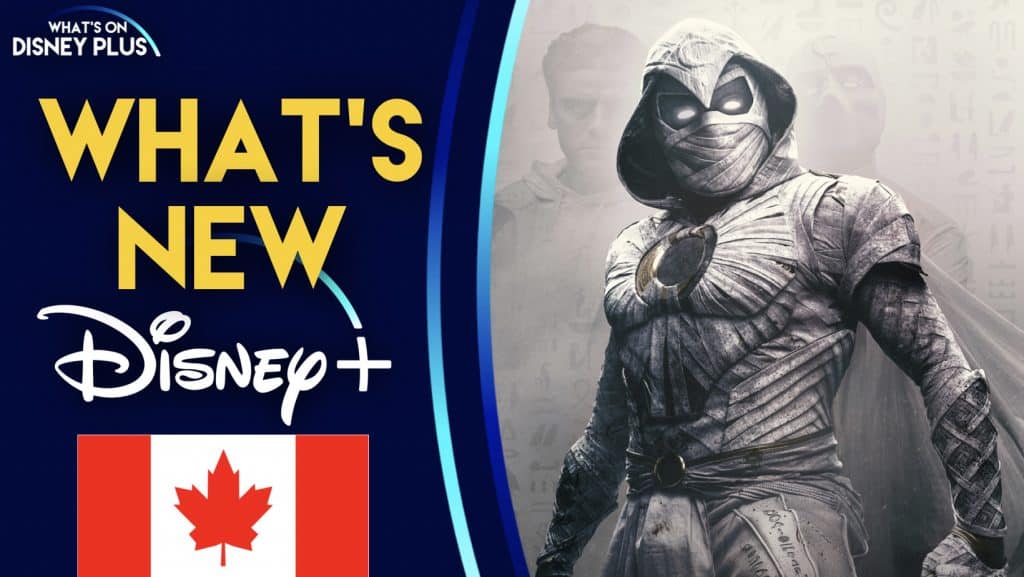 It’s Wednesday and time to take a look at what’s been added onto Disney+ in Canada, which includes a number of new episodes of originals including “Moon Knight”, “How I Met Your Father” and “The Proud Family: Louder & Prouder”. 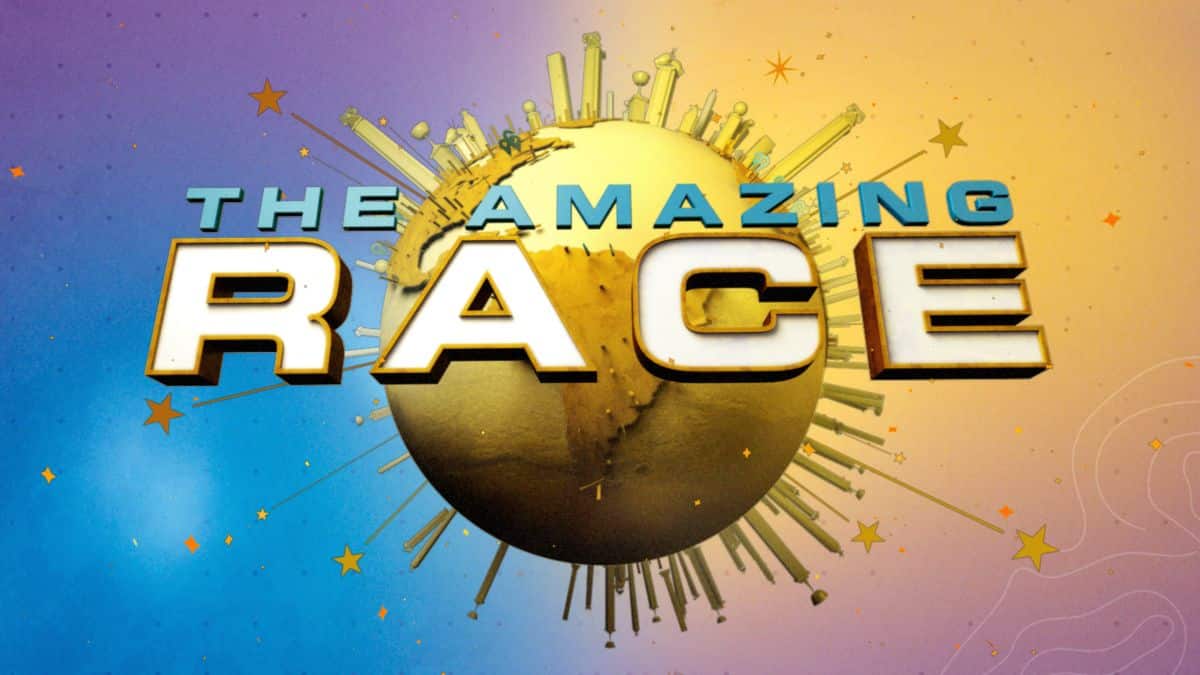