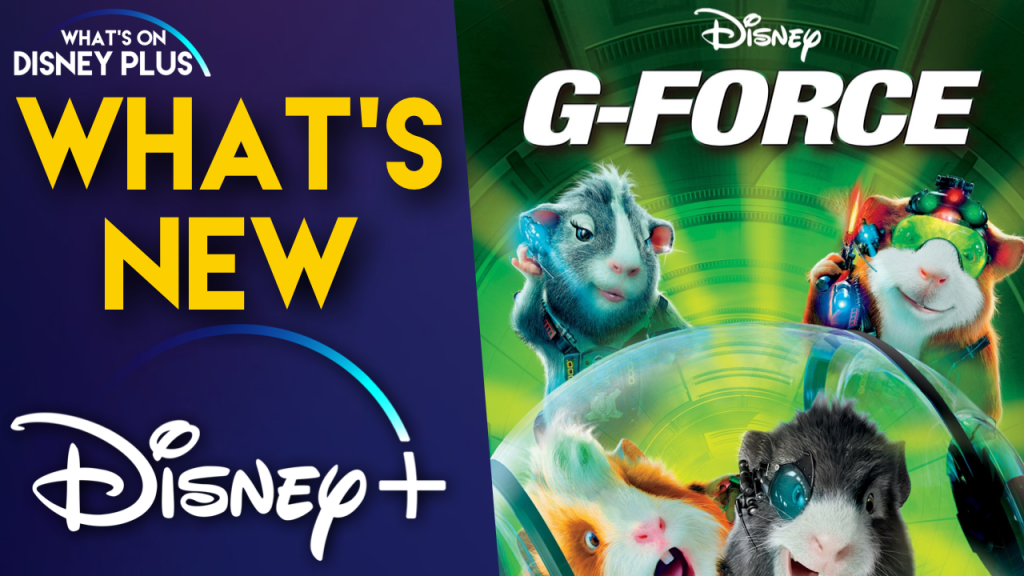 Today sees the Disney movie, G-Force, leave Netflix in the US, moving to Disney+.  The movie has already been available in some countries.

Armed with the latest high-tech spy gear, a guinea pig named Darwin (Sam Rockwell) and his team of specially trained rodents are often the last line of defense against chaos and destruction. But when the government shuts them down and ships them off to a pet shop, Darwin and his gang will have to find a way to break out and prevent a mad billionaire (Bill Nighy) from taking over the world.

Will you be watching G-Force this weekend?

Roger has been a Disney fan since he was a kid and this interest has grown over the years. He has visited Disney Parks around the globe and has a vast collection of Disney movies and collectibles. He is the owner of What's On Disney Plus & DisKingdom. Email: Roger@WhatsOnDisneyPlus.com Twitter: Twitter.com/RogPalmerUK Facebook: Facebook.com/rogpalmeruk
View all posts
Tags: G-force, whats new on disney+ 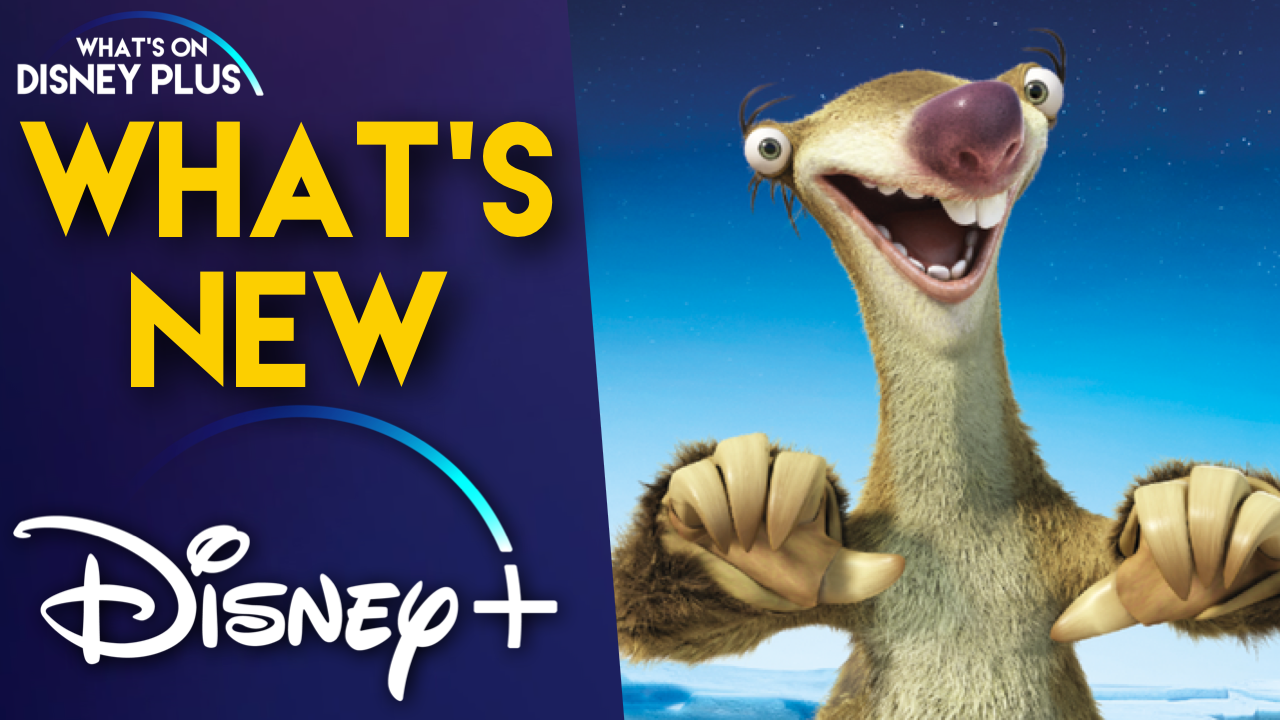