While the US and Canada have to wait until November 12th until they can watch Disney+, the trial in the Netherlands has had its second biggest title added today, the live action Dumbo movie from earlier this year.

This remake tells the story of a young elephant, whose oversized ears enable him to fly, helps save a struggling circus, but when the circus plans a new venture, Dumbo and his friends discover dark secrets beneath its shiny veneer.  However it does change the story slightly from the original animated classic, adjusting it more for modern tastes.  Its certainly worth checking out.

The movie is also available in 4K HD, with Dolby Vision Atmos and HDR10.

Dumbo will be available on Disney+ when it launches in the US and Canada on November 12th.

Are you going to be watching Dumbo on Disney+ ?

Roger has been a Disney fan since he was a kid and this interest has grown over the years. He has visited Disney Parks around the globe and has a vast collection of Disney movies and collectibles. He is the owner of What's On Disney Plus & DisKingdom. Email: Roger@WhatsOnDisneyPlus.com Twitter: Twitter.com/RogPalmerUK Facebook: Facebook.com/rogpalmeruk
View all posts
Tags: dumbo, whats new on disney+ 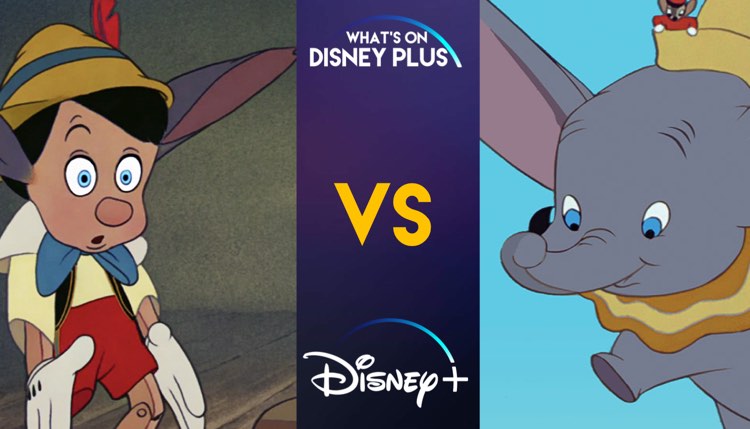