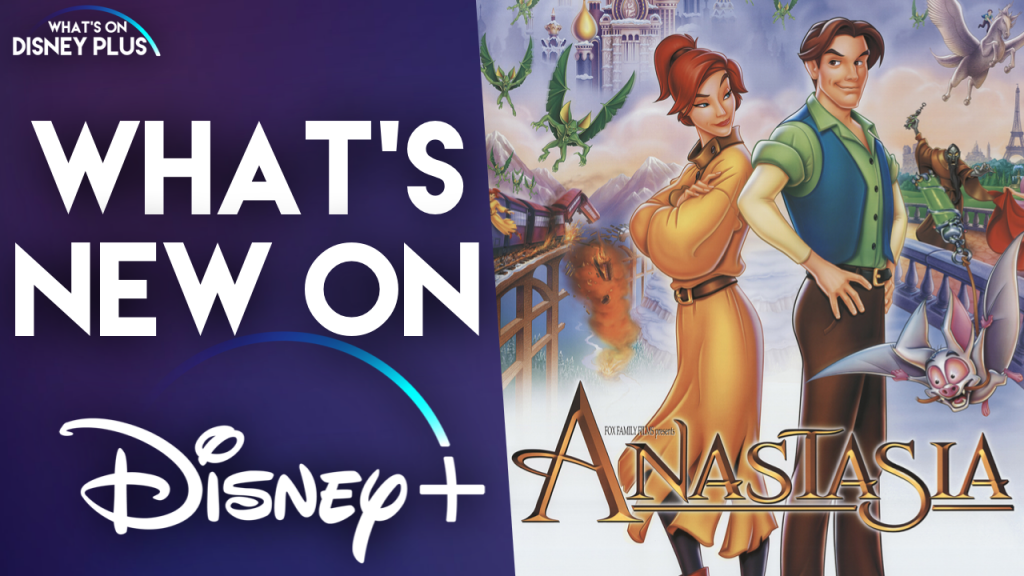 Alexander’s day begins with gum stuck in his hair, followed by more calamities. However, he finds little sympathy from his family and begins to wonder if bad things only happen to him, his mom, dad, brother and sister – who all find themselves living through their own terrible, horrible, no good, very bad day.

Alexander and the Terrible, Horrible, No Good, Very Bad Day will be added to Disney+ in the United States on November 5th 2020, but is available in some other countries.

This animated adventure retells the story of the lost daughter of Russia’s last czar. The evil Rasputin places a curse on the Romanov family, and Anastasia and her grandmother, Empress Maria, get separated. After growing up in an orphanage, Anastasia encounters two Russian men seeking a reward offered by Empress Maria for the return of her granddaughter. The trio travels to Paris, where they find that the empress has grown skeptical of imposters. 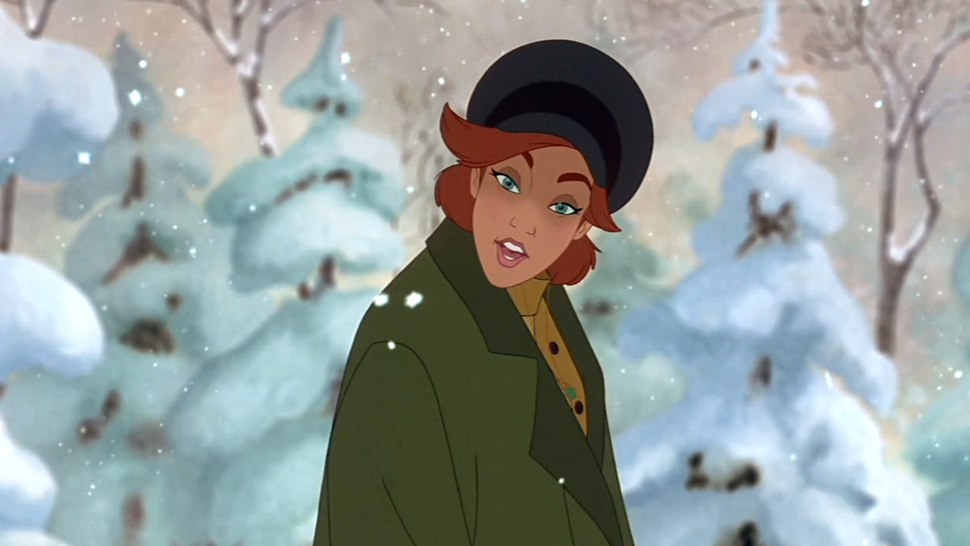 Are you going to watch any of these movies over the holidays?