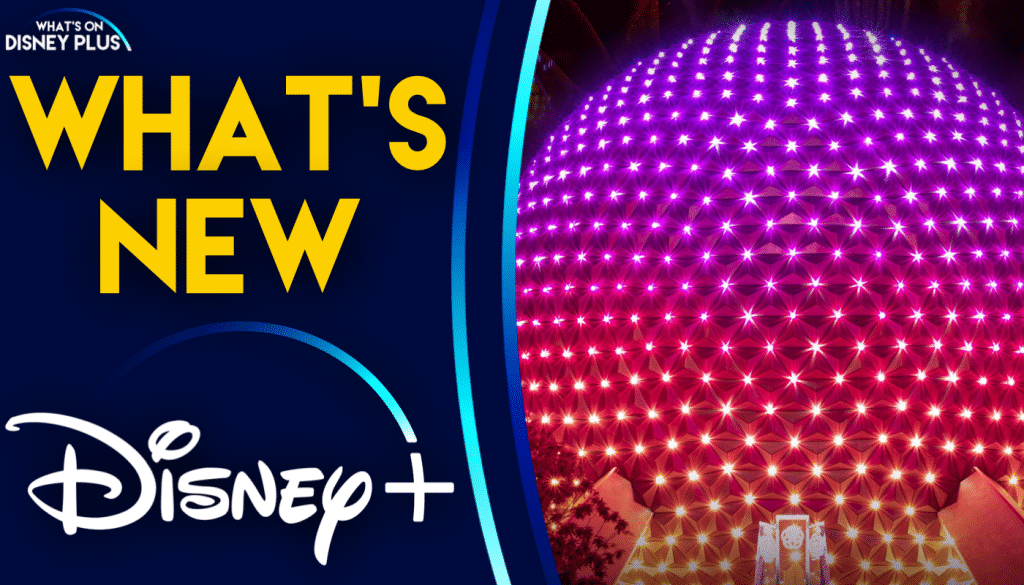 Today, to celebrate World Music Day, Disney+ in the U.S. and Canada is going to be broadcasting a special live stream called “Harmonious Live!”, which is a special performance of the EPCOT nighttime spectacular at Walt Disney World, on Tuesday 21st June 2022 at 6pm PT / 9pm ET.

Hosted by Tony Award-winning performer, actress, singer-songwriter, and philanthropist Idina Menzel (“Frozen,” “Frozen 2”) with special guest Auli’i Cravalho (“Moana”), the live event from Disney Branded Television celebrates the transcendent power of music with a medley of classic Disney music reinterpreted by a culturally diverse group of 240 artists from all around the world, all performed by a live orchestra and ensemble of international vocalists.

“Harmonious Live!” will give viewers the best seat in the house to one of the largest nighttime spectaculars ever created at Disney Parks. Through an innovative combination of floating giant screens, choreographed moving fountains, lights, pyrotechnics and lasers, audiences can enter the amazing worlds inspired by “Moana,” “Aladdin,” “Coco,” “The Lion King,” “Mulan,” and other classic stories. Colorful animations and effects dance and transform as Harmonious weaves familiar Disney music and stories together in brand new ways. Through unique perspectives as diverse as the world itself, the soundtrack embraces multiple languages as the show brings cultures from around the world together to unlock the magic of possibility, showing Disney music and stories have the power to inspire and unite us all.

Following the live stream, “Harmonious Live!” will be available on Disney+ in the U.S. and Canada for subscribers to stream anytime.

Will you be checking out this live stream from Epcot?

Roger has been a Disney fan since he was a kid and this interest has grown over the years. He has visited Disney Parks around the globe and has a vast collection of Disney movies and collectibles. He is the owner of What's On Disney Plus & DisKingdom. Email: Roger@WhatsOnDisneyPlus.com Twitter: Twitter.com/RogPalmerUK Facebook: Facebook.com/rogpalmeruk
View all posts
Tags: epcot, Harmonious, what's new 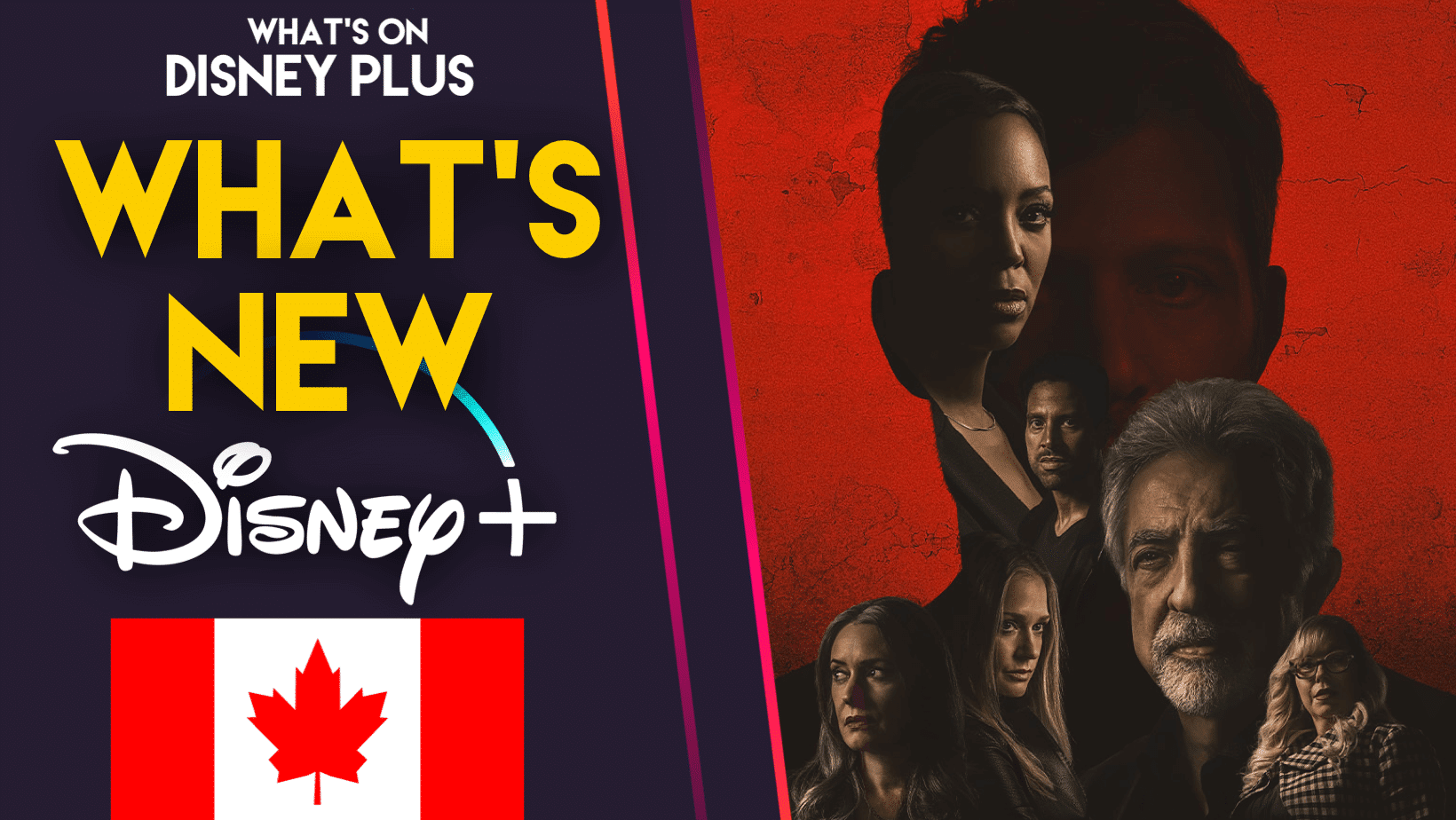