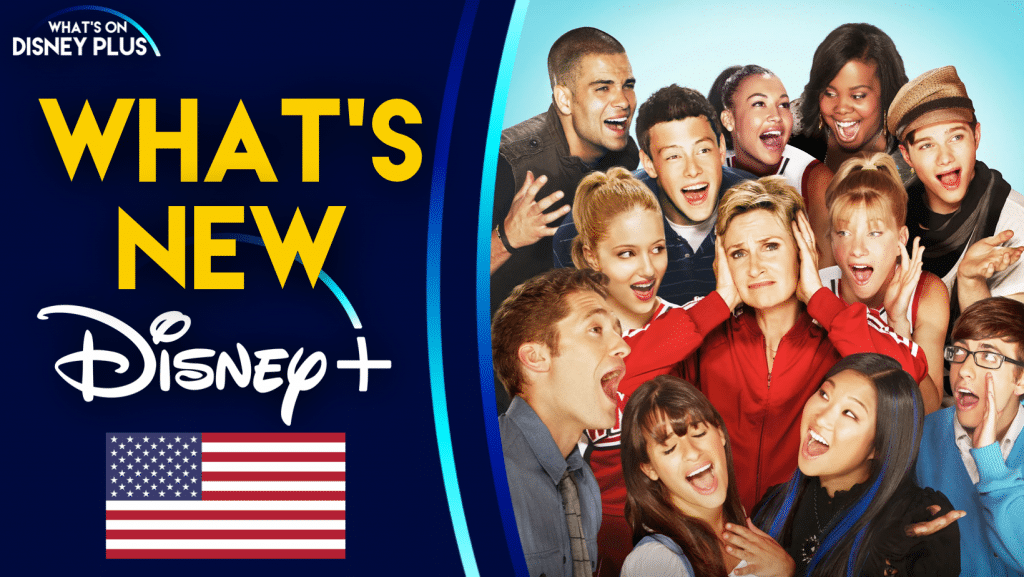 It’s Wednesday and time to take a look at what’s been added onto Disney+ in the United States today, which includes a brand new episode of “Star Wars: Obi-Wan Kenobi” plus much more. 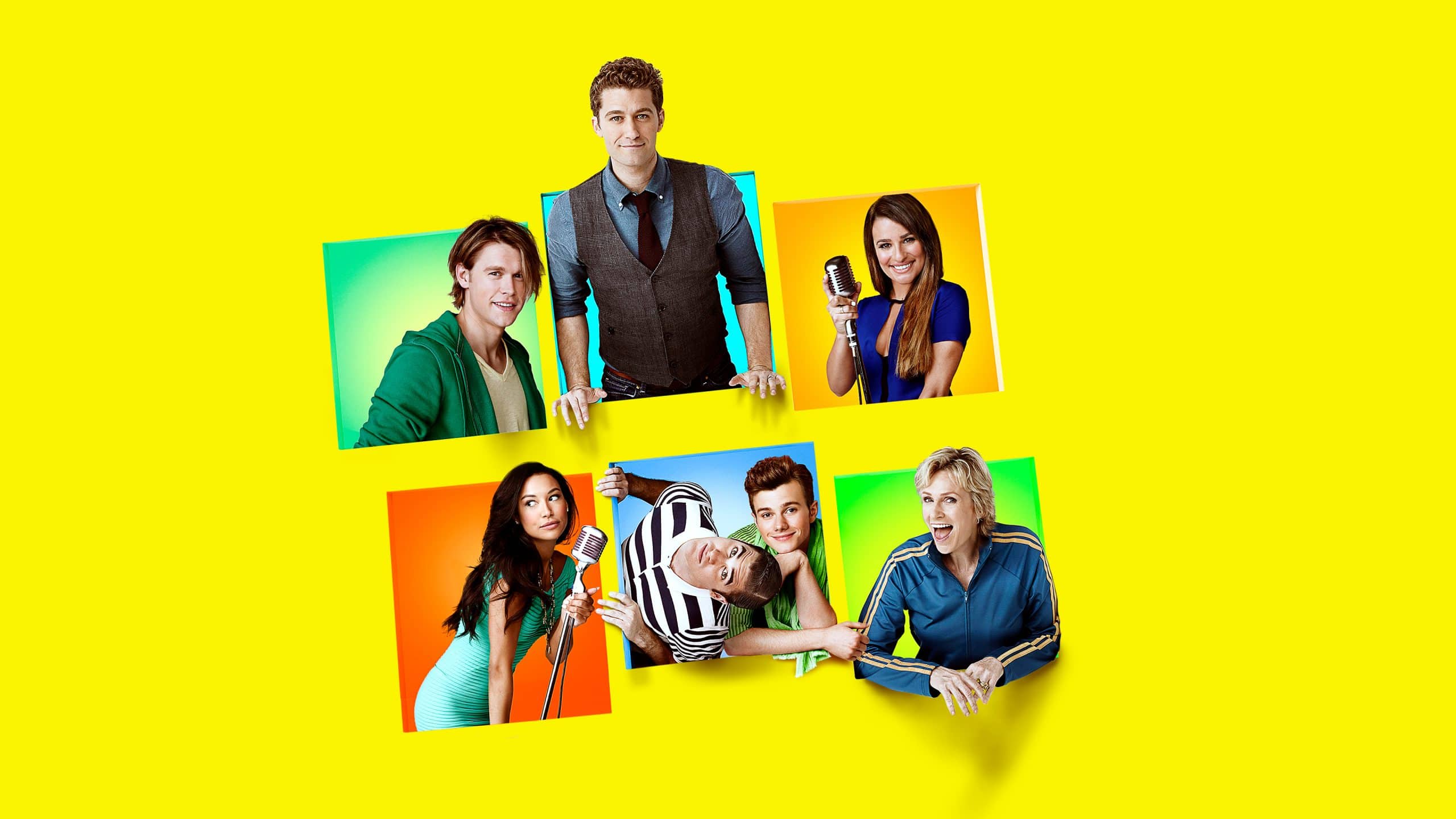