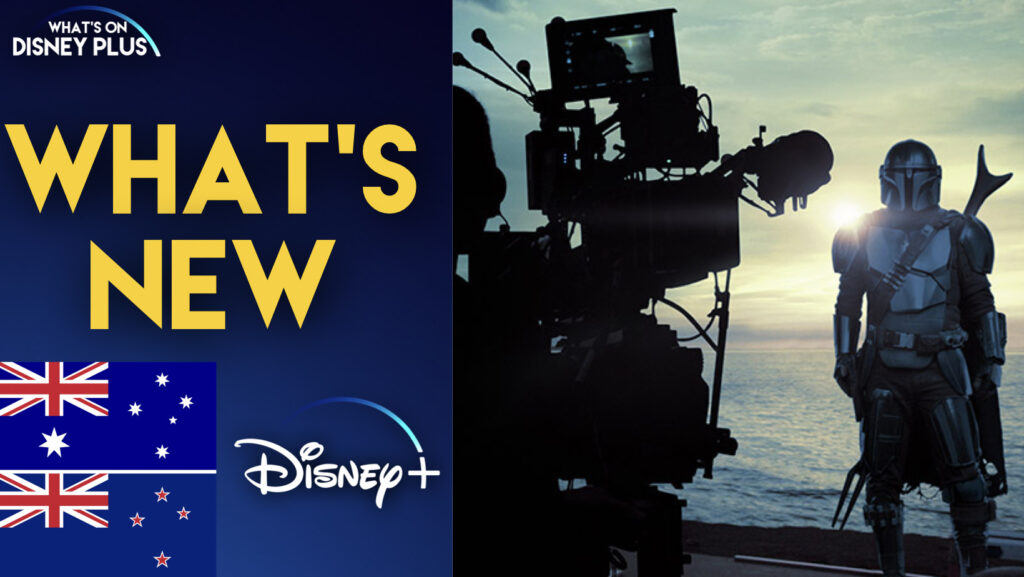 It’s Wednesday and time to take a look at what’s new on Disney+ today in Australia and New Zealand, which includes a new episode of the Making of “The Mandalorian”, in addition to new Disney+ Originals such as “What If?”, plus new additions to the Disney+ library. 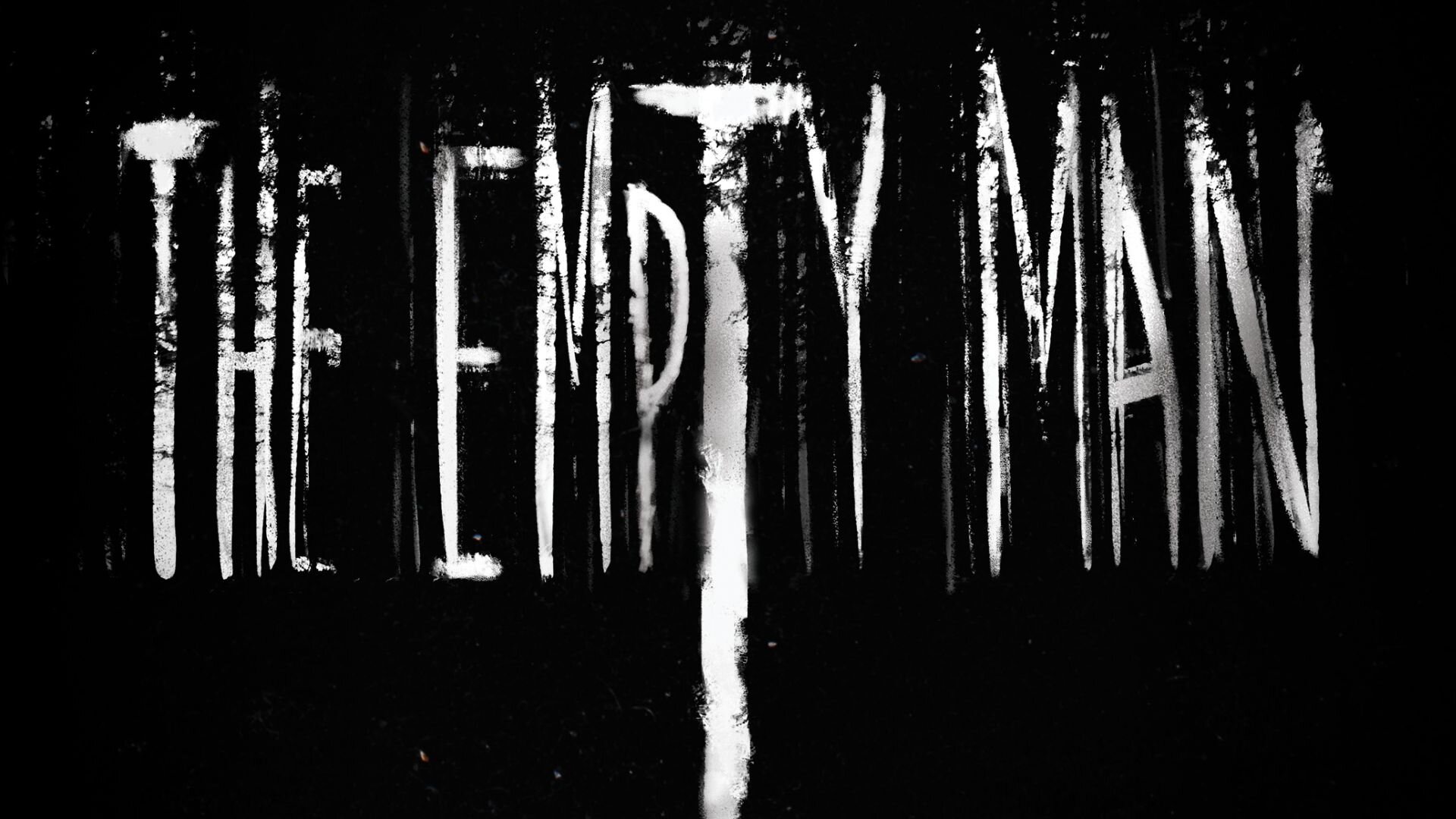