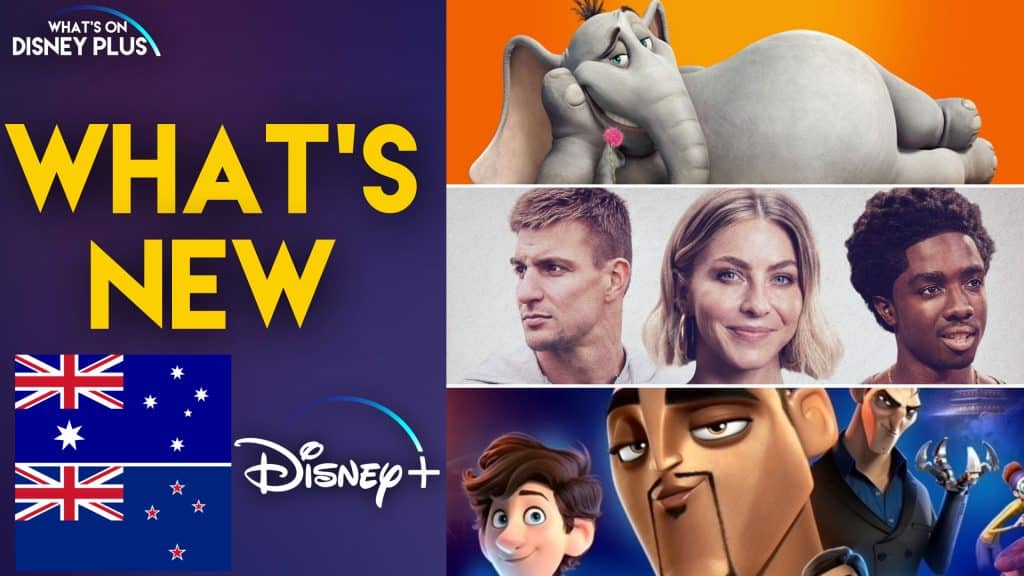 It’s Friday and time for some new content to arrive on Disney+ in Australia and New Zealand.  It’s a bumper week for new content with a new Original series, Becoming arriving plus the animated movie, Spies In Disguise.

Spies In Disguise – (Australia only)

What are you going to watch on Disney+ ?