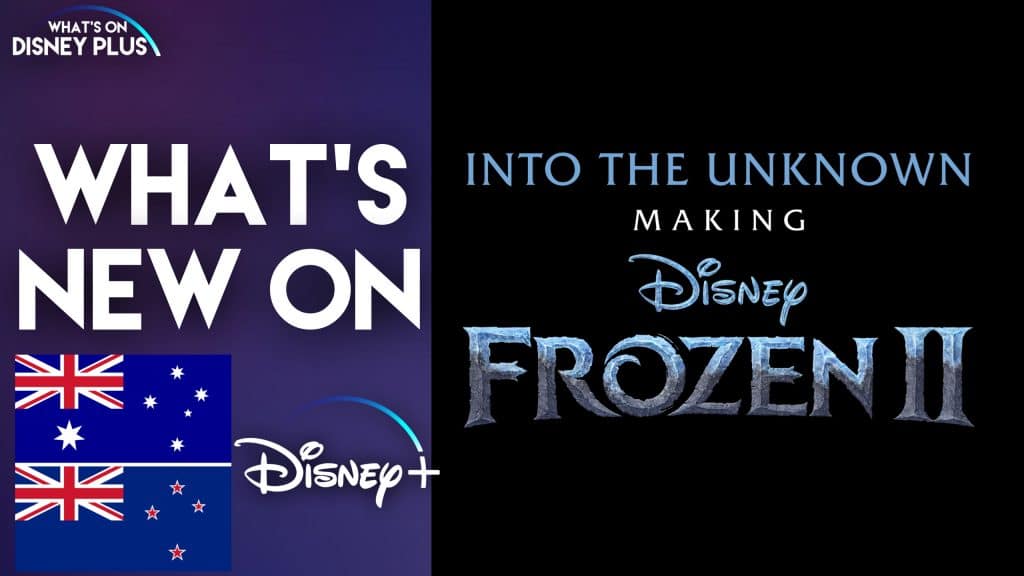 It’s Friday and that means Disney adds lots of new content onto Disney+ in Australia and New Zealand, with this week’s biggest new addition being the documentary series, “Into The Unknown: Making Frozen 2”, along with other library content including many Disney Channel shows. 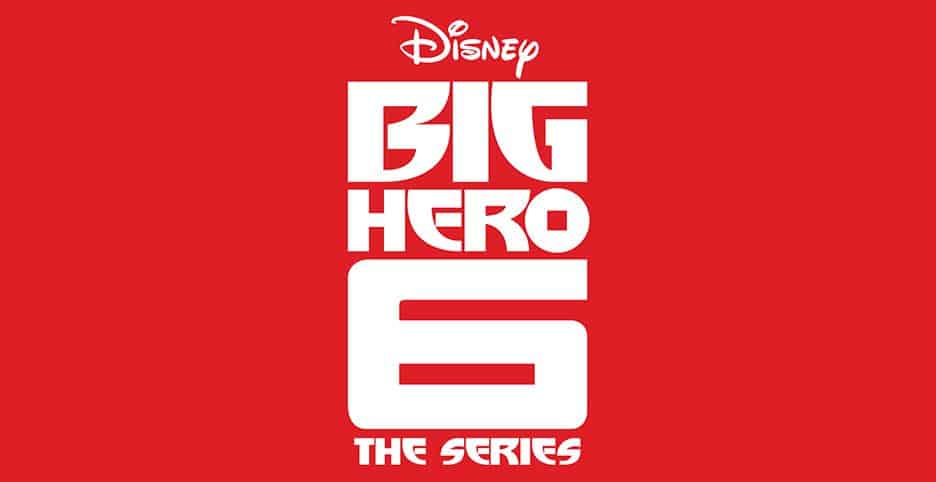 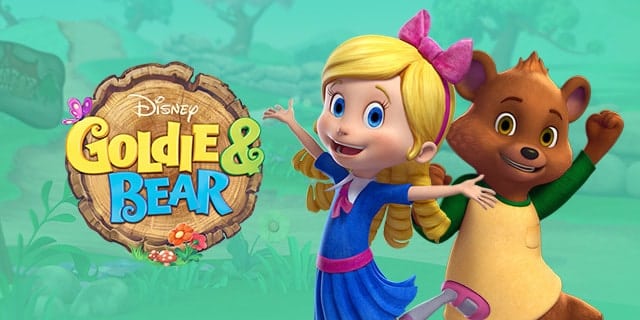 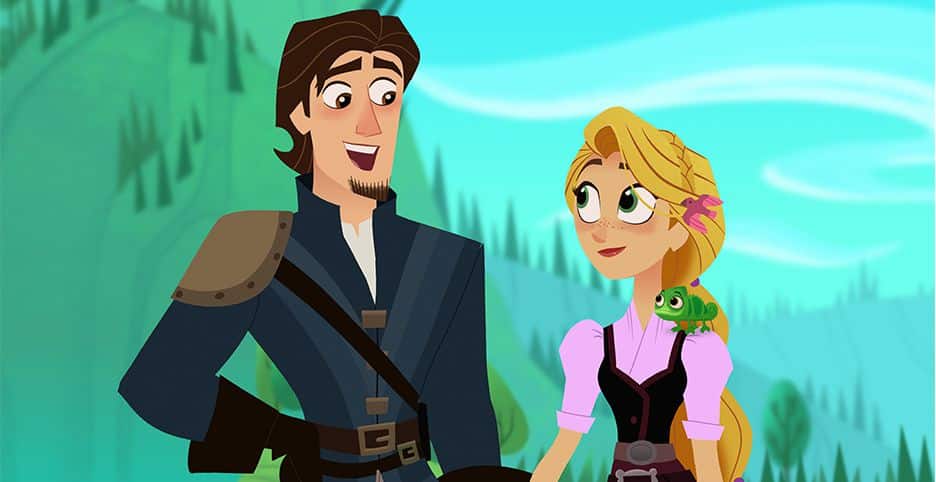