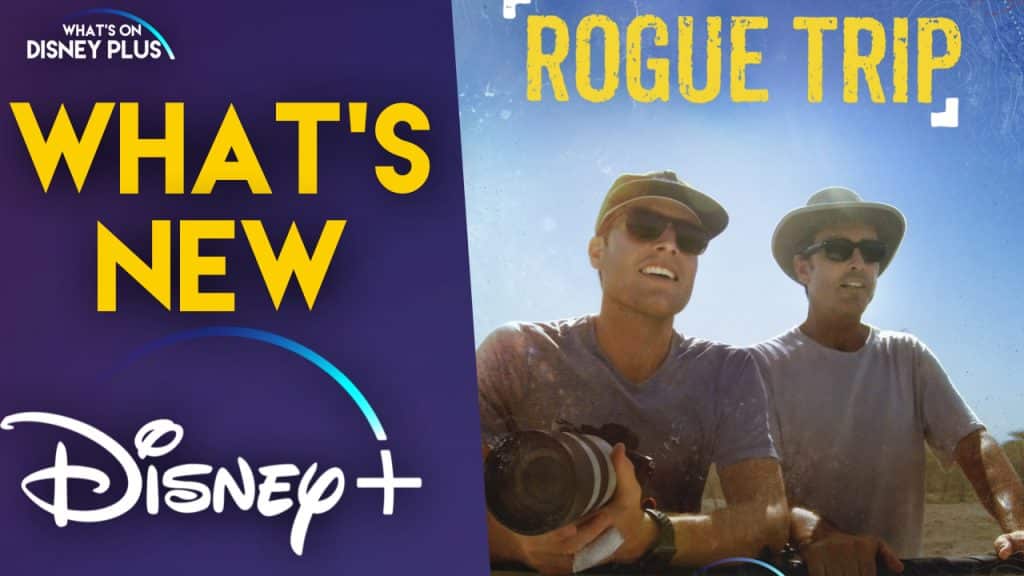 It’s Friday and its time for some new content on Disney+, with this week’s big global release is “Rogue Trip”, with all 6 episodes dropping at once.  There are also some new additions to the library including Pirates of the Caribbean Dead Man Tell No Tales in the United States. 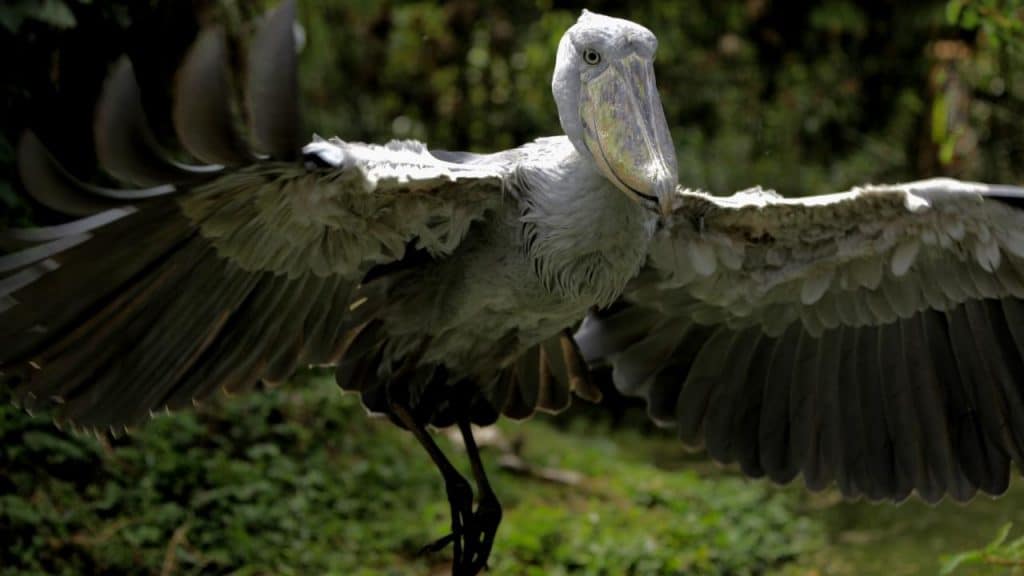 Pirates of the Caribbean Dead Man Tell No Tales (US)

Thrust into an all-new adventure, a down-on-his-luck Capt. Jack Sparrow feels the winds of ill-fortune blowing even more strongly when deadly ghost sailors led by his old nemesis, the evil Capt. Salazar, escape from the Devil’s Triangle. Jack’s only hope of survival lies in seeking out the legendary Trident of Poseidon, but to find it, he must forge an uneasy alliance with a brilliant and beautiful astronomer and a headstrong young man in the British navy.

Journey into the snow-bound mountains of central Japan and meet Hiro, a spunky young snow monkey whose charming personality sparks an unlikely friendship. It’s an intimate, immersive tale of family, friendship, and strife in the heart of the Japanese Alps 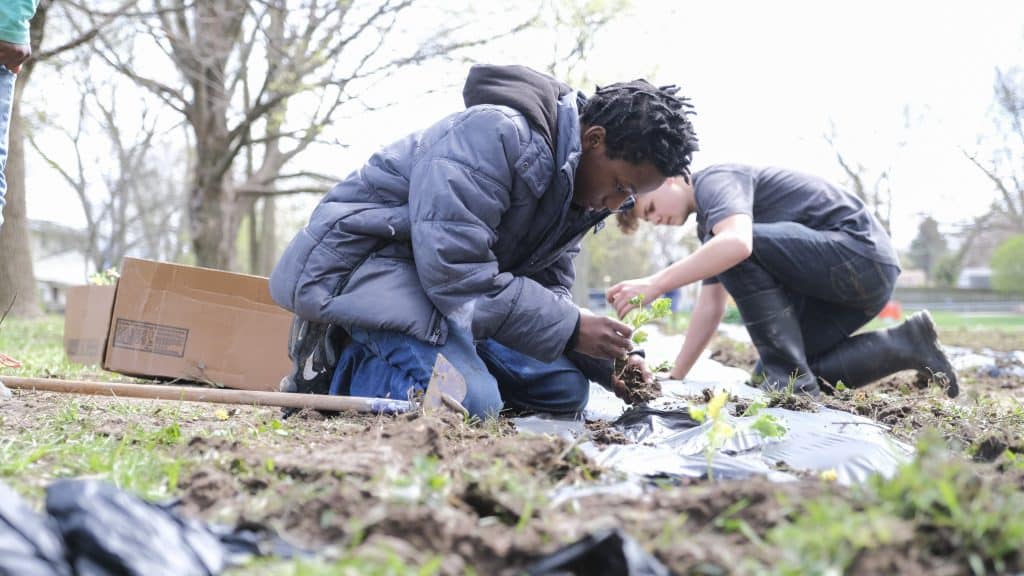 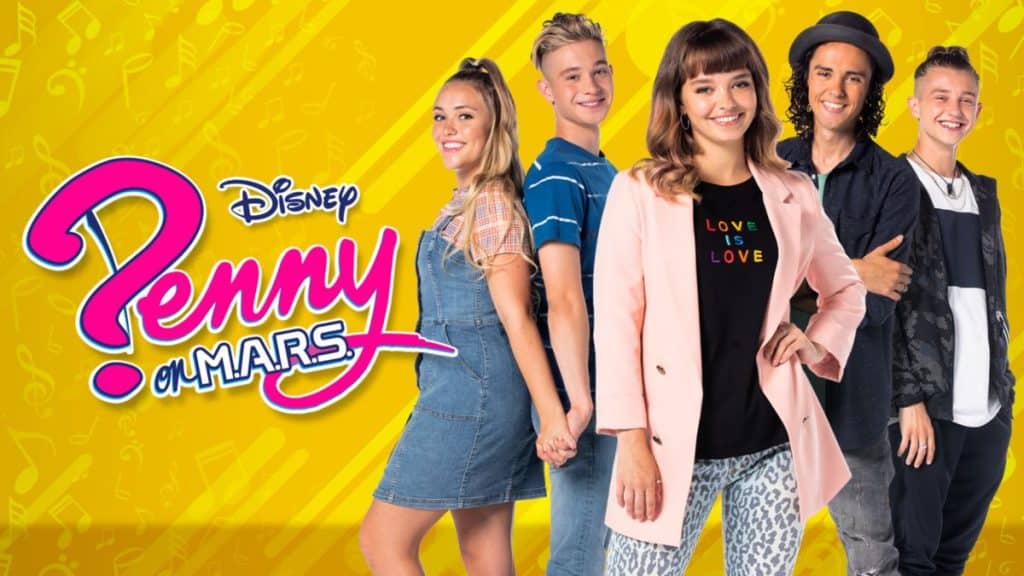 Series showing the transformation of different vehicles into supercars. 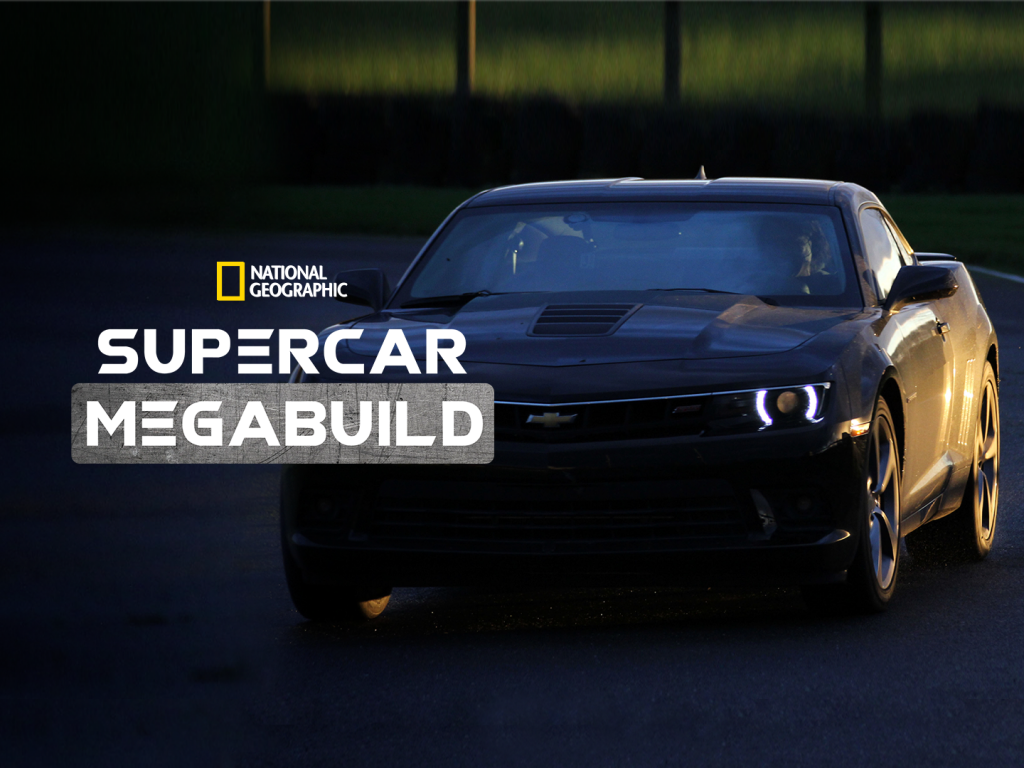 Night at the Museum: Secret of the Tomb (UK/Ireland)

The tablet that brings Larry Daley’s friends at the museum to life at night has started decaying. Larry embarks on an adventurous journey in order to prevent the tablet’s magic from disappearing. 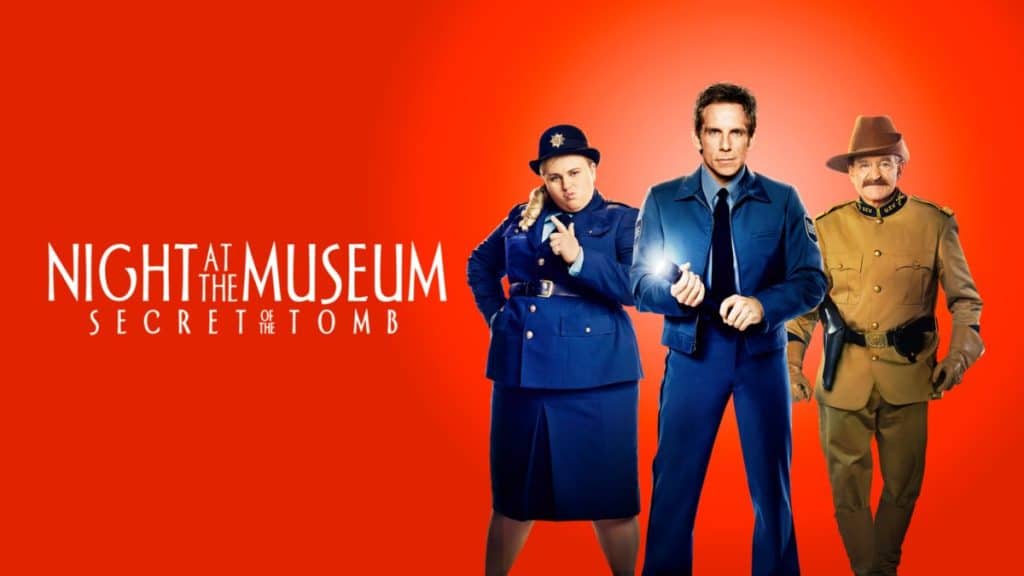 Roger has been a Disney fan since he was a kid and this interest has grown over the years. He has visited Disney Parks around the globe and has a vast collection of Disney movies and collectibles. He is the owner of What's On Disney Plus & DisKingdom. Email: Roger@WhatsOnDisneyPlus.com Twitter: Twitter.com/RogPalmerUK Facebook: Facebook.com/rogpalmeruk
View all posts
Tags: rogue trip, what's new