Darth Maul Rumored To Be Appearing In Multiple Disney+ Shows 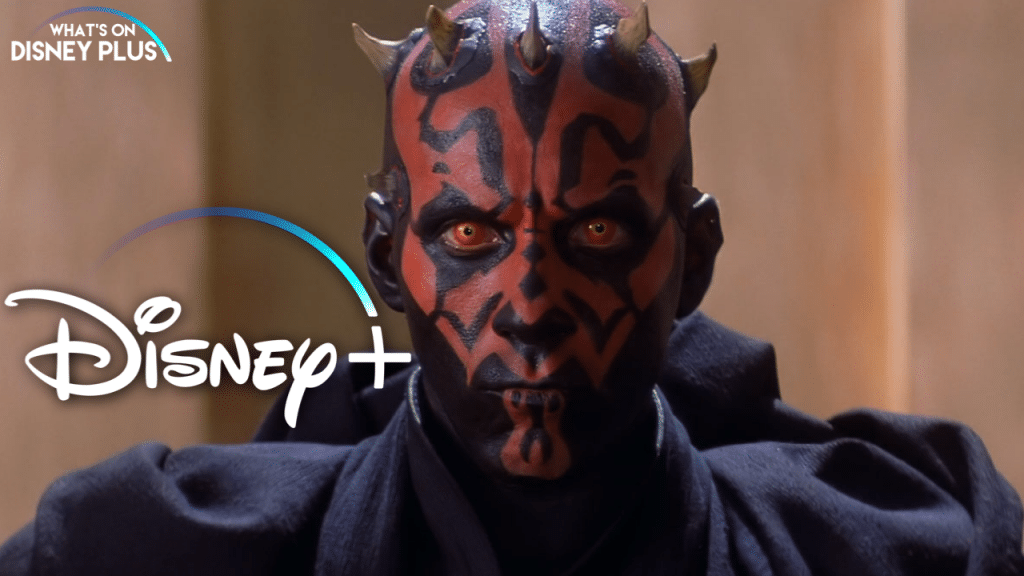 Darth Maul Rumored To Be Appearing In Multiple Disney+ Shows

We’ve seen Darth Maul in both the animated series, “The Clone Wars” and “Rebels, plus he was one of the biggest surprises from “Solo: A Star Wars Story“, when Darth Maul was revealed to be the leader of the crime syndicate, Crimson Dawn. 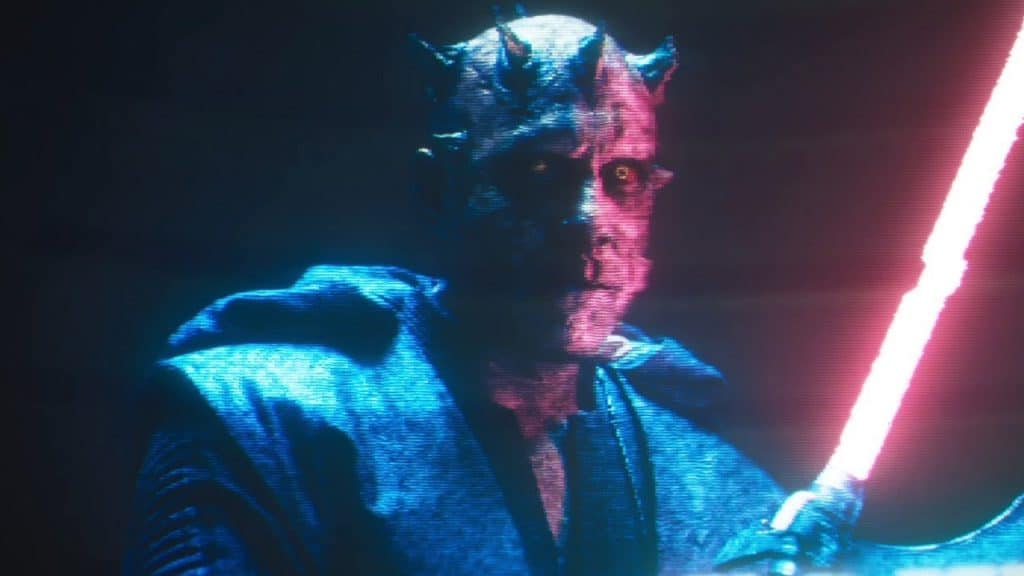 And it looks like we will be seeing more of Darth Maul in future, as “The Direct” is reporting that the character will be appearing in multiple Star Wars Disney+ shows.

Disney has a number of Star Wars series currently in development, one starring Obi-Wan Kenobi as the main character, along with a Rogue One prequel series starring Captain Cassian Andor and K-2S0.   This is in addition to new seasons of “The Mandalorian”.

There are also many other shows rumored to be in development including one focusing on Lando and another on Ashoka Tano. All of which could feature Darth Maul somewhere.  One rumored future series is another “Solo: A Star Wars Story” spin-off based on the Crimson Dawn group with Qi’ra (Emilia Clarke), which would allow much more focus on Darth Maul.

Nothing has been officially announced by Disney regarding these reports, but it would be expected that Ray Park would be returning to perform the physical role, with Sam Witwer returning to voice the character.

Would you like to see more Darth Maul in future Disney+ shows?

Roger has been a Disney fan since he was a kid and this interest has grown over the years. He has visited Disney Parks around the globe and has a vast collection of Disney movies and collectibles. He is the owner of What's On Disney Plus & DisKingdom. Email: Roger@WhatsOnDisneyPlus.com Twitter: Twitter.com/RogPalmerUK Facebook: Facebook.com/rogpalmeruk
View all posts
Tags: Darth Maul, star wars