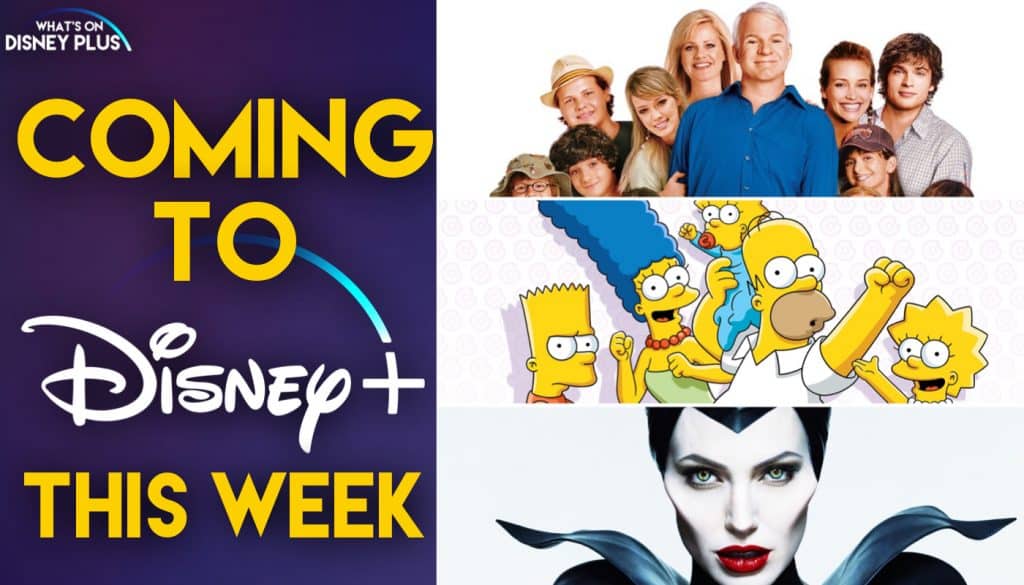 It’s the start of a new week and time to take a look at what’s coming to Disney+ in the week ahead in the United States. There are plenty of new movies being added to the Disney+ library this week, including Maleficent, in addition to the 31st season of the animated series, The Simpsons.

Here is the rundown of this week’s new releases in the US: 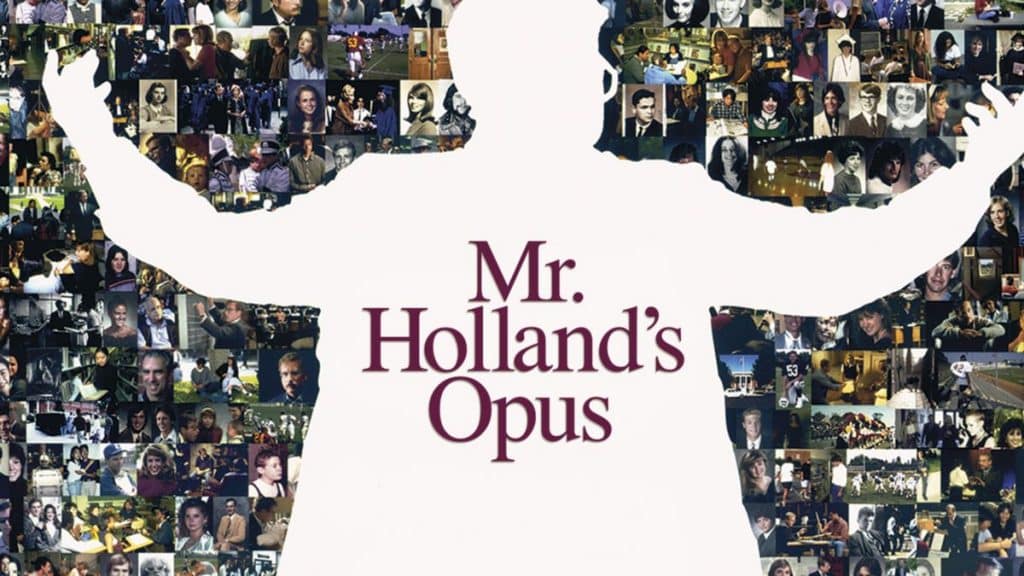 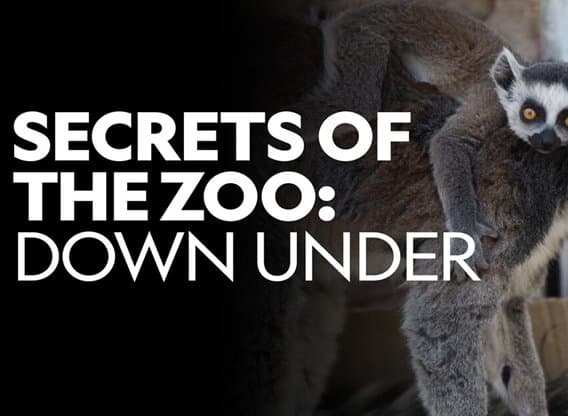