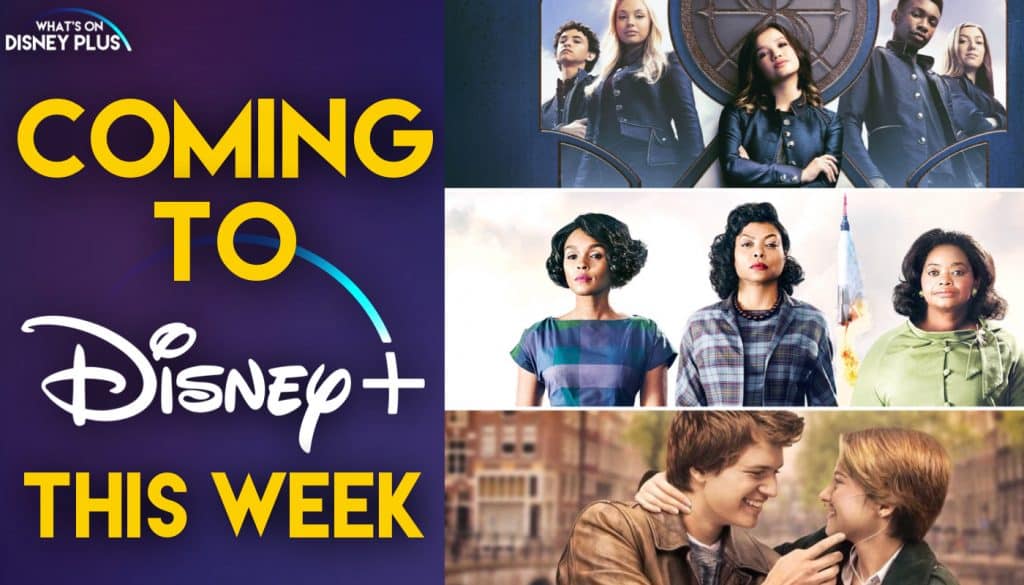 It’s the beginning of a new week and time to take a look at what’s coming to Disney+ in United States later this week.  There are two new Disney+ Originals coming this week, Magic Of Disney’s Animal Kingdom and Secret Society Of Second Born Royals.  Along with some new library content including A Fault In Our Stars, Hidden Figures and much more.

Nigel Marven’s exploration of the colorful and varied wildlife and culture of Central America includes climbing the ancient Maya ruins of El Mirador, Tikal and Yaxha in northern Guatemala and trekking through the jungles of the mysterious Darien Gap. 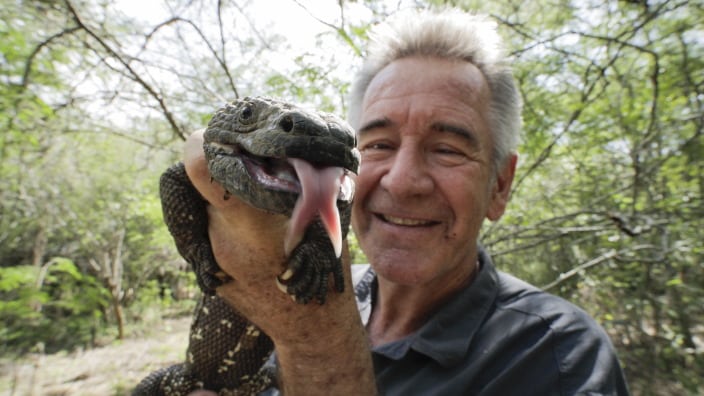 NOTE – Content may vary depending on your country and this list is based on the US release schedule.