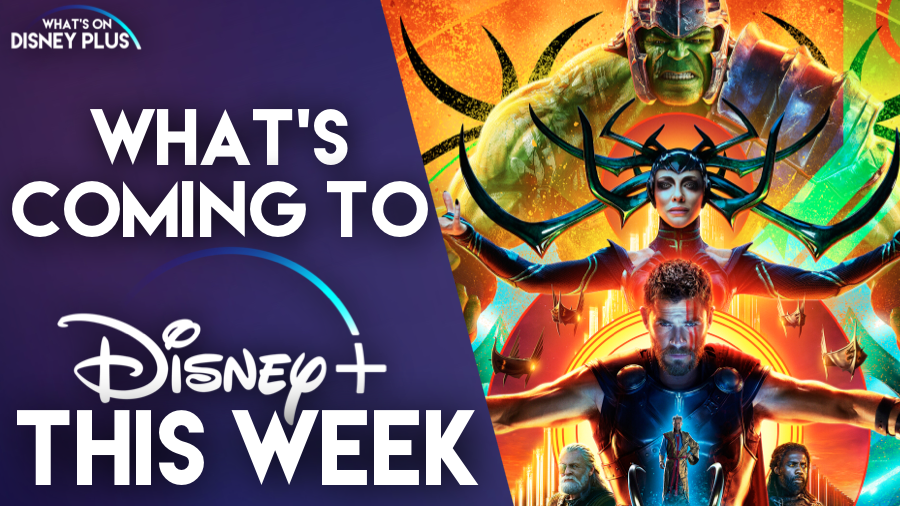 It’s Monday and time to take a look at what is coming to Disney+ this week and there is a brand new Disney+ Original series called “One Day At Disney” launching on Tuesday, plus Thor Ragnarok will be added, along with lots of Originals on Friday.

Here is the rundown of everything coming this week: 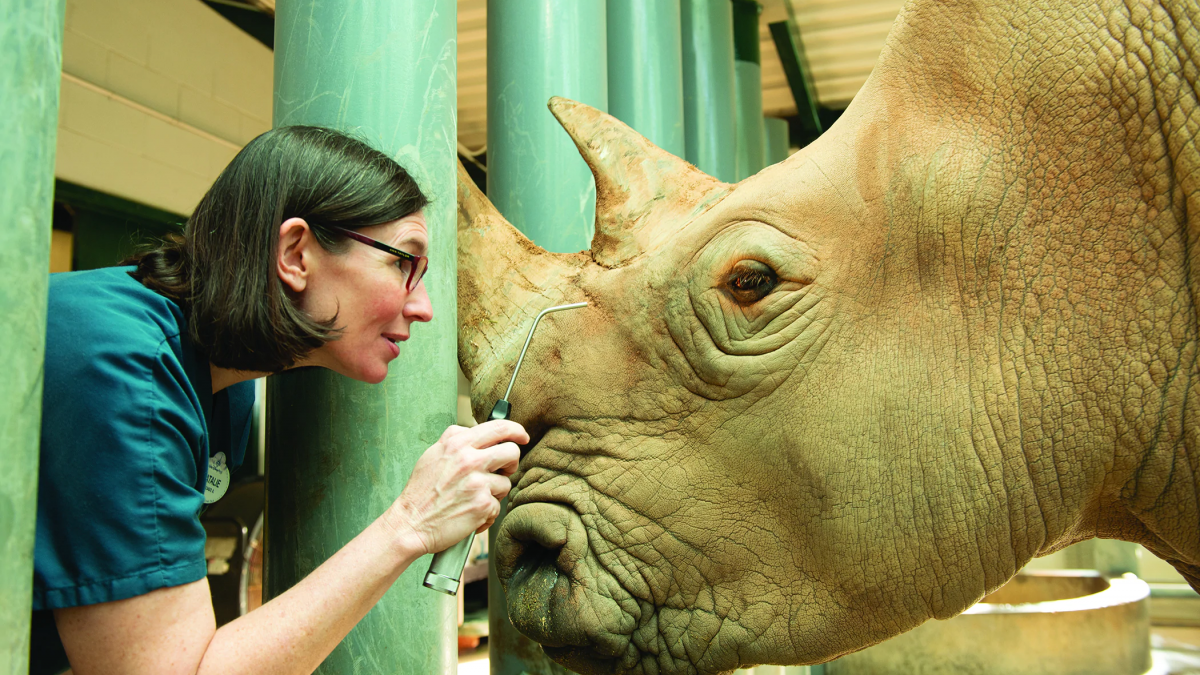 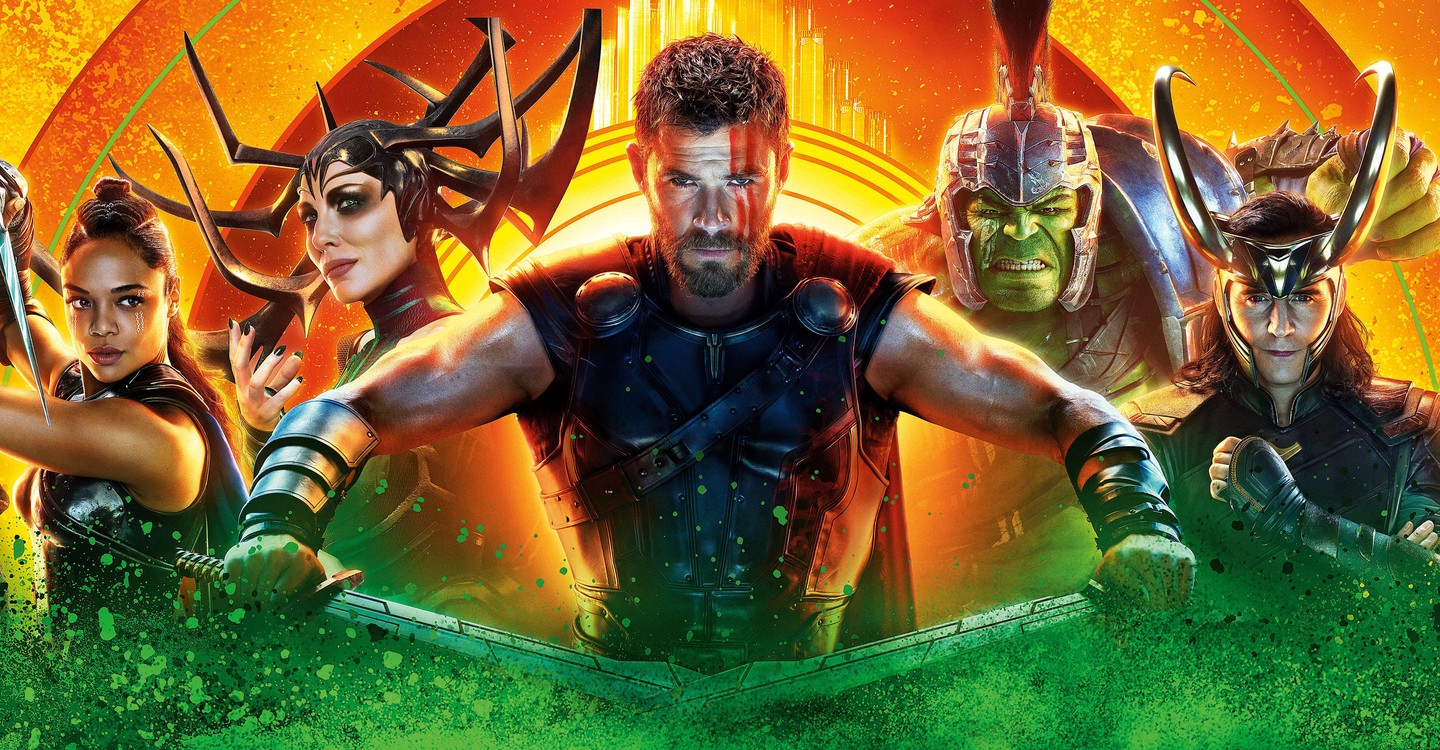 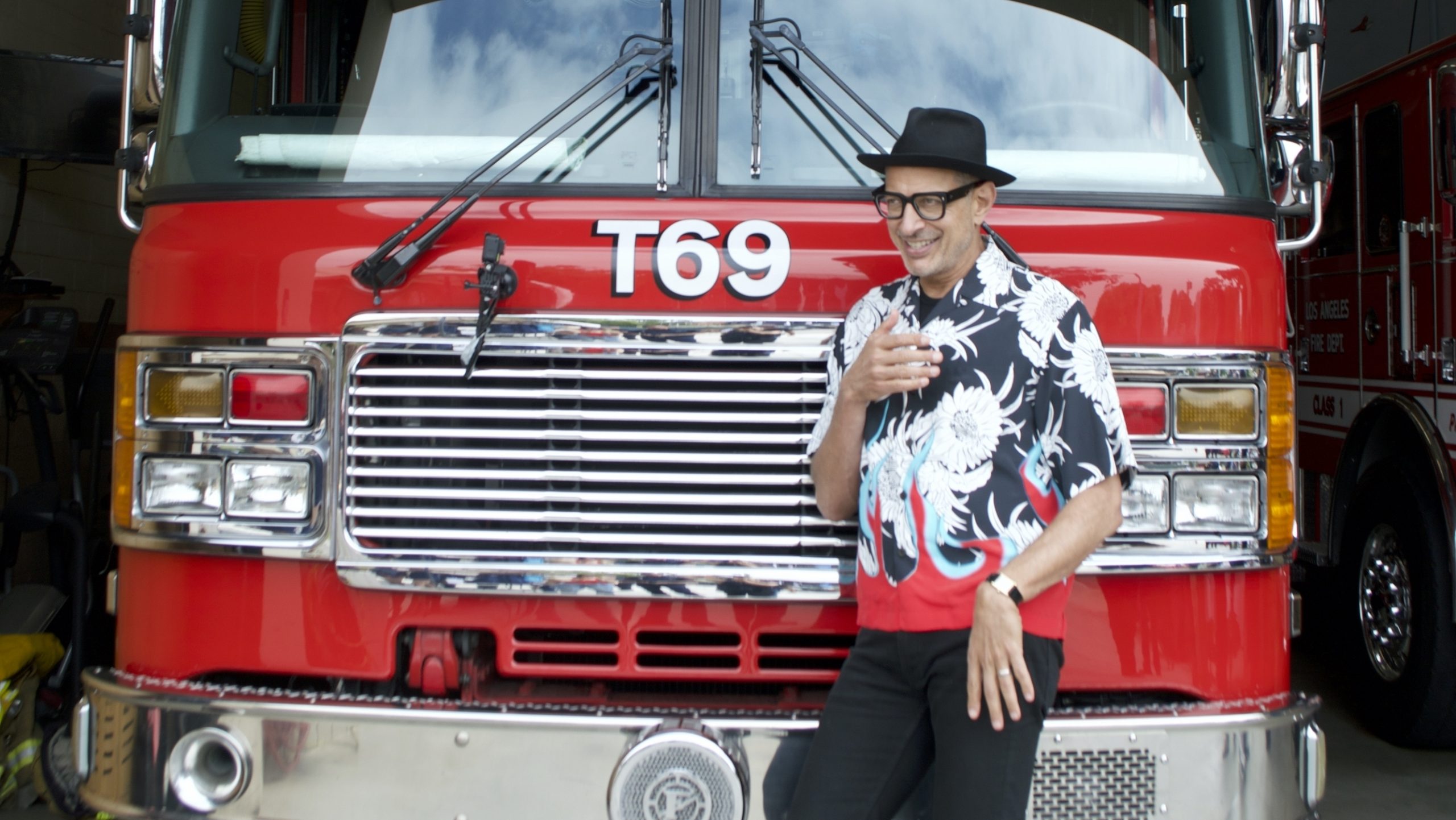