What's On Disney Plus > Blog > Coming Soon > United States > What’s Coming To Disney+ This Week | Night at the Museum: Kahmunrah Rises Again (US) 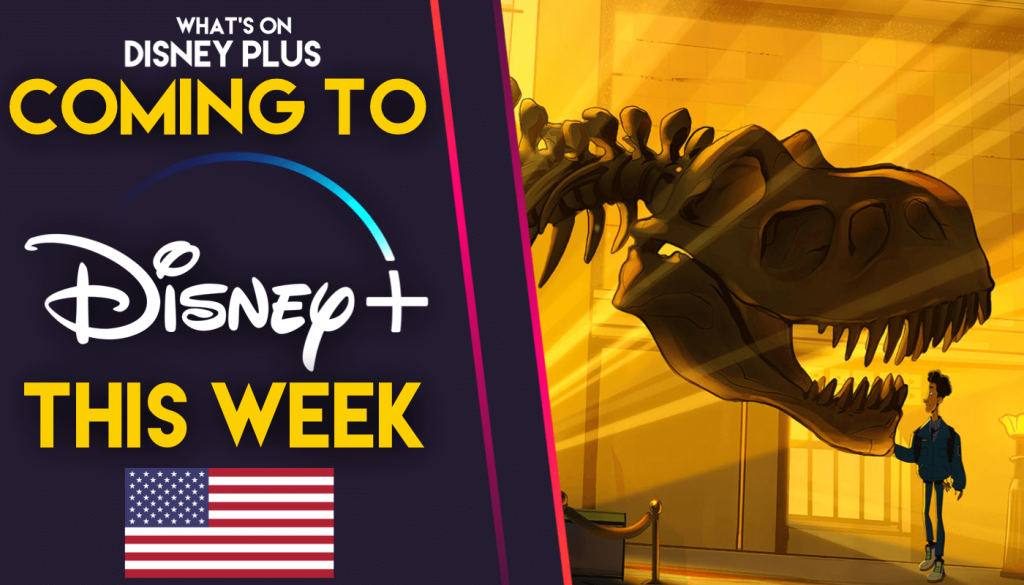 It’s the start of a brand new week and time to take a look at what new content is coming to Disney+ this week in the United States. There is a brand new animated movie, along with a musical special from Idina Menzel and much more.

The filmmaker presents unique footage of animals of the same species engaging in fatal fights to survive and thrive in the harsh conditions of the wilderness. 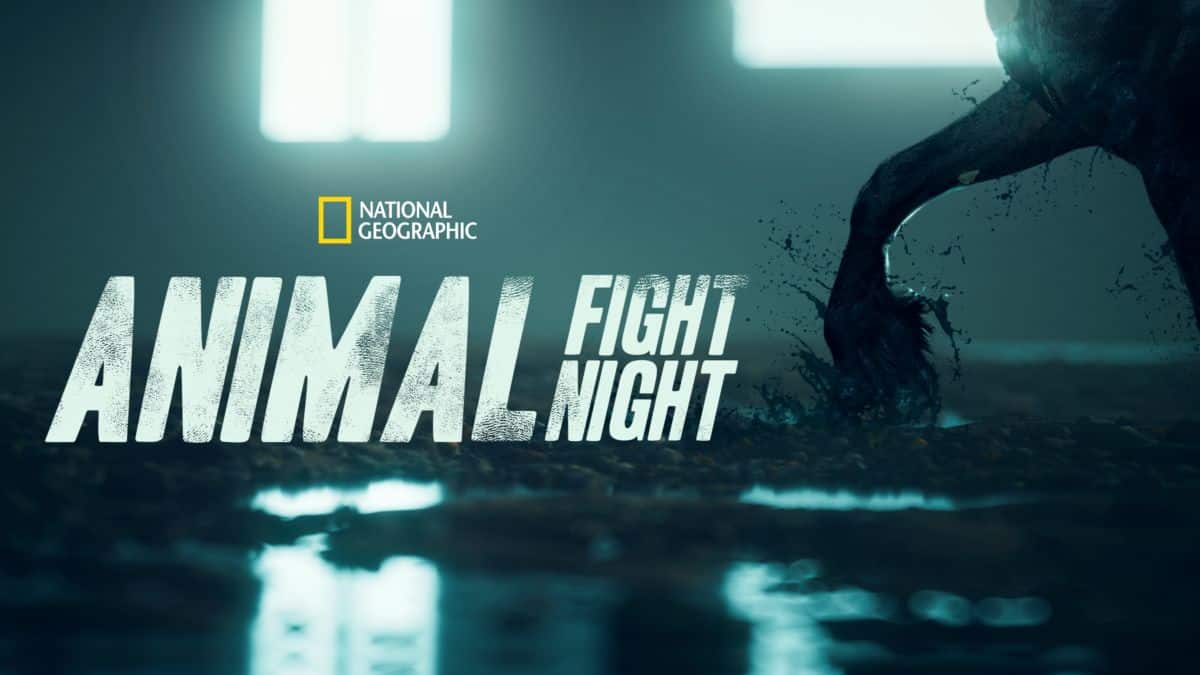 Beyond Magic with DMC (S1) 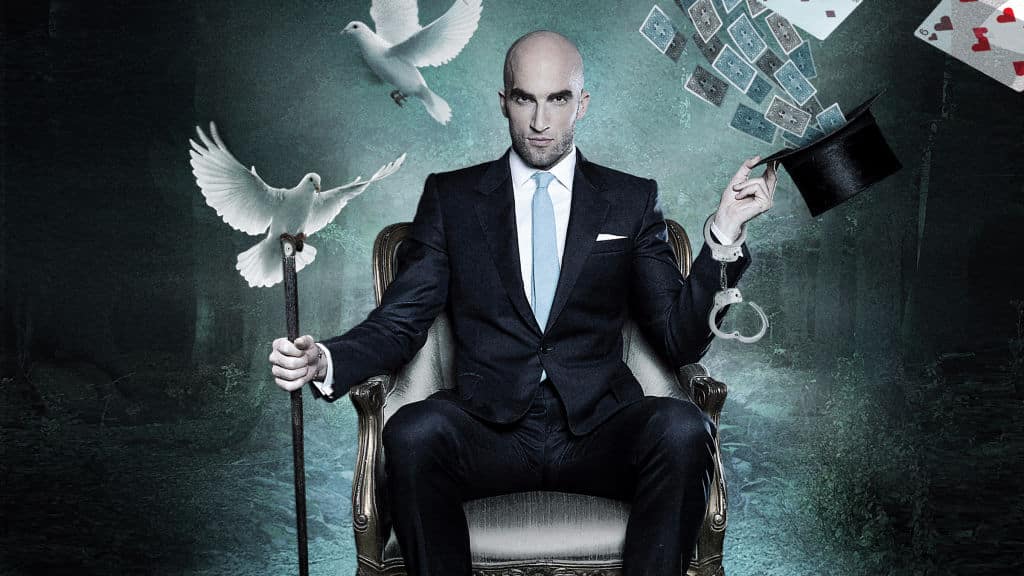 Explore the highlights of the wild in the fascinating country of Botswana. The country holds a diverse range of animals, and is one of the last places in the Africa where they can still live freely. Filmed in HFR at 50 frames per second, the wildlife footage takes the viewer on an exhilarating safari to the Okavango Delta. 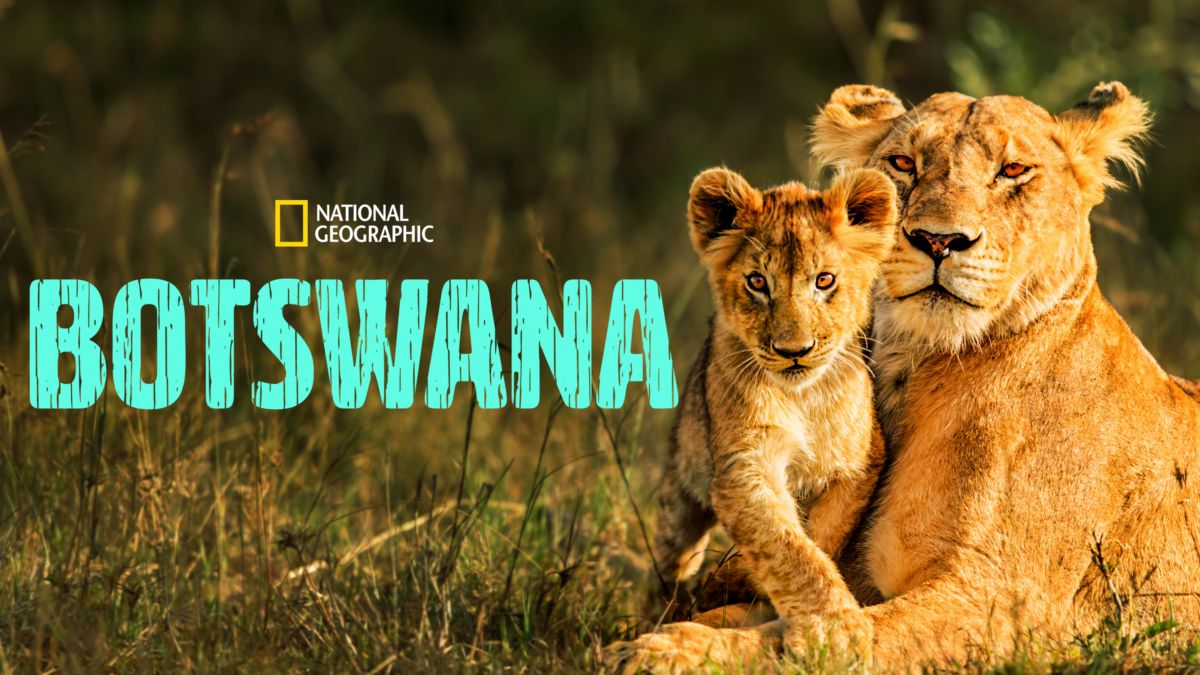 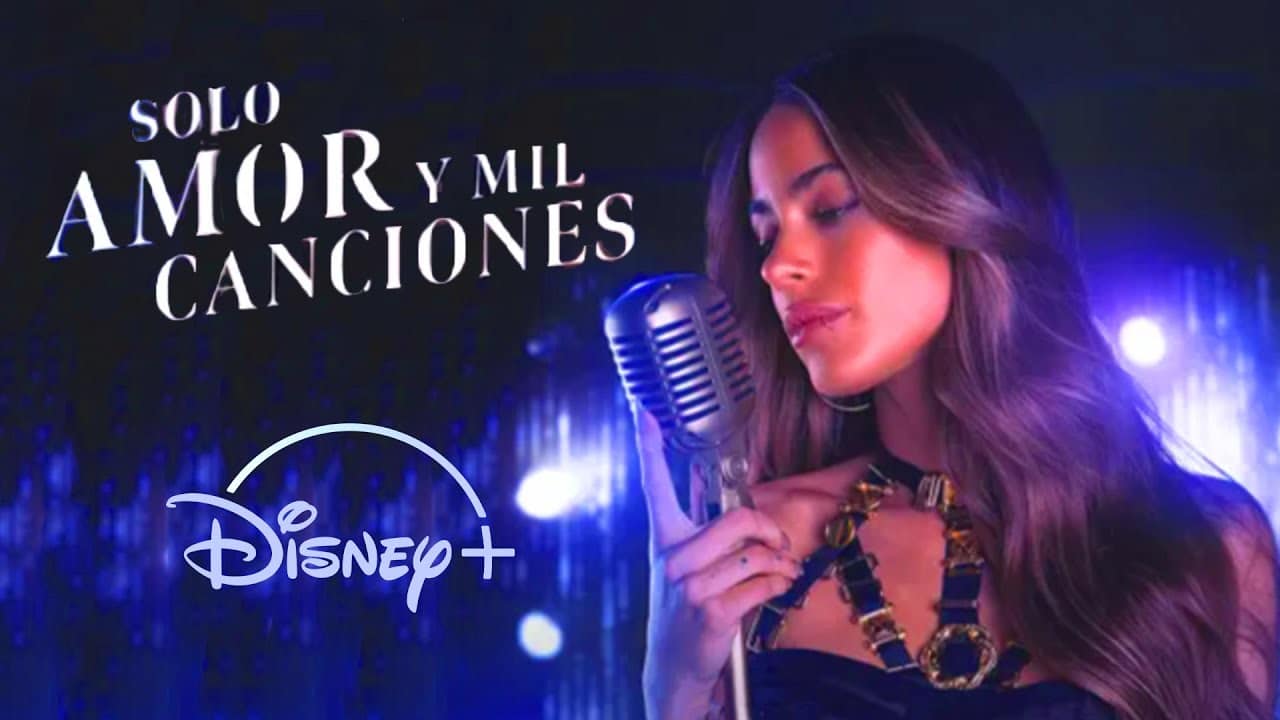 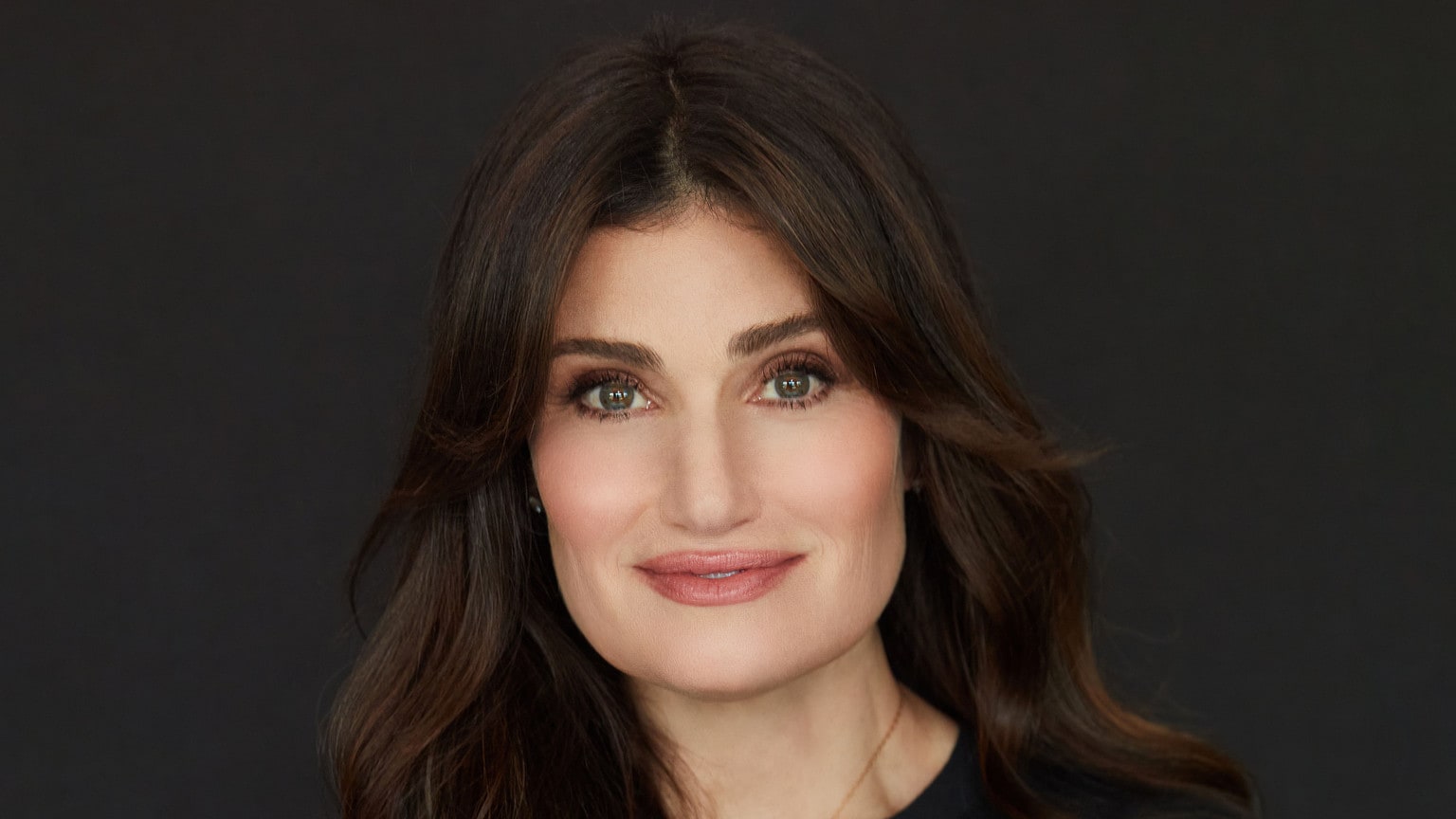 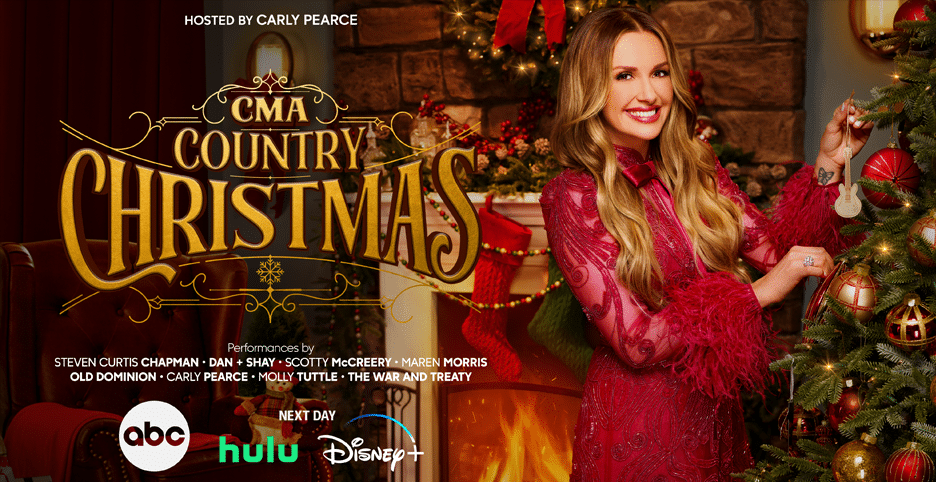 U.S. military site Area 51 is the subject of wild speculation and conspiracy theories, and now insiders reveal what really goes on behind closed doors. 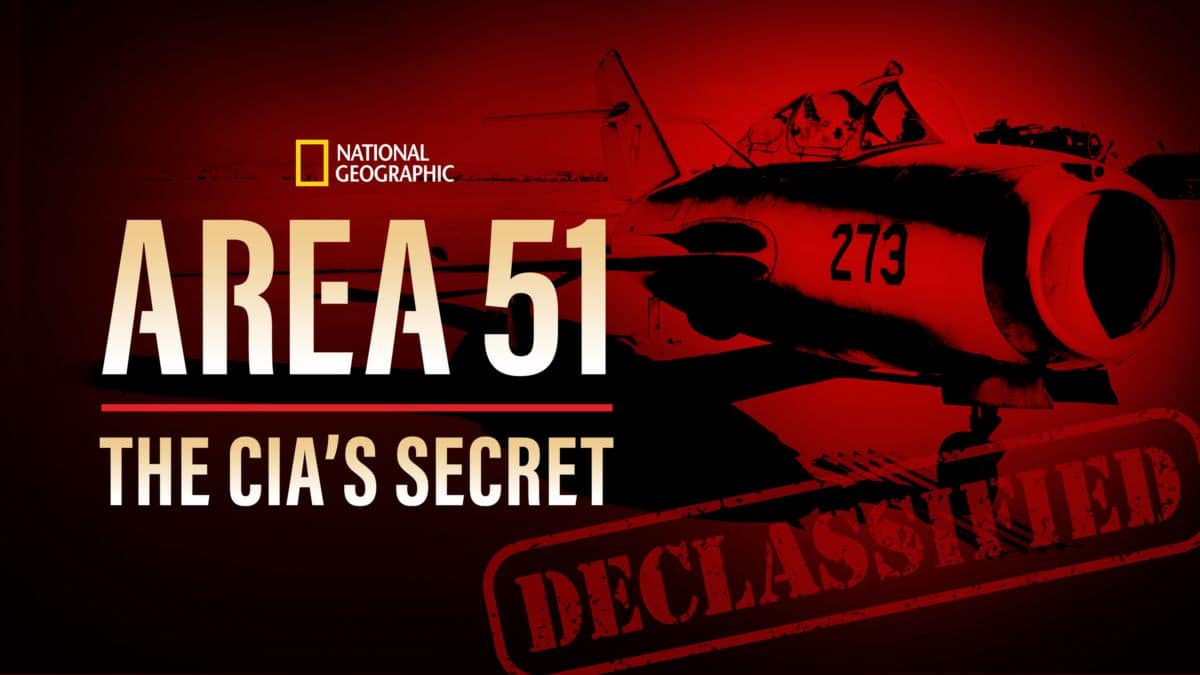 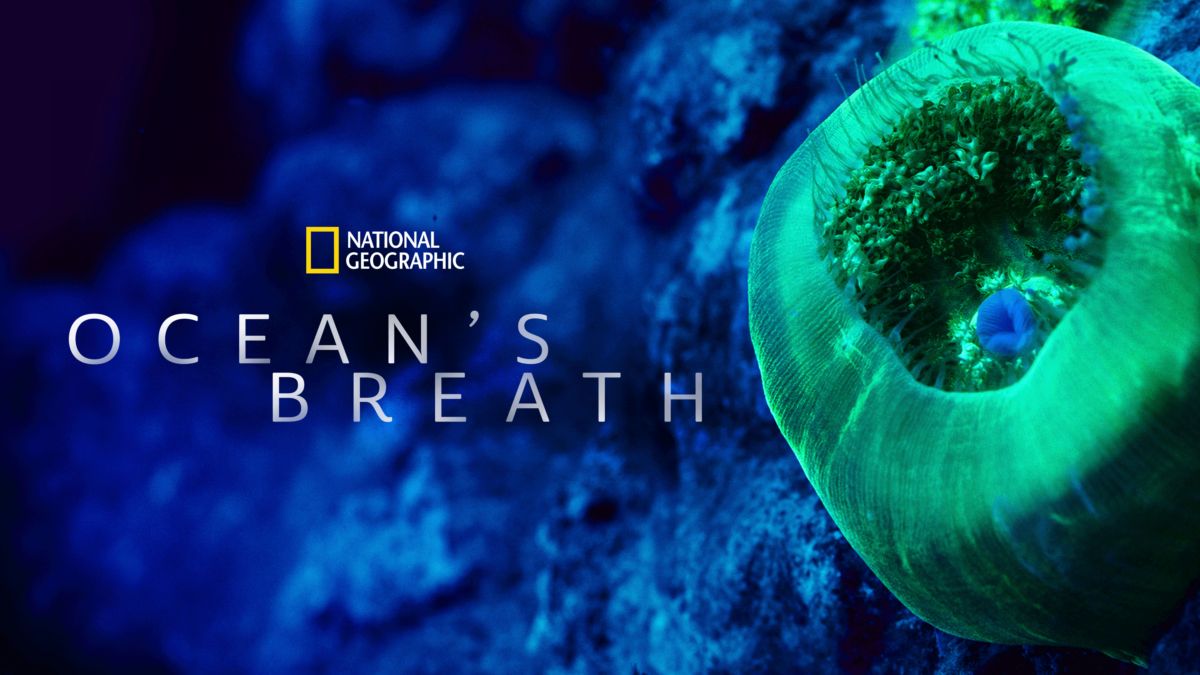 Oceanic titans clash in the remote crystal-blue battlefields of Ascension Island, where the yellowfin tuna are often faster, fitter and bigger than the sharks, reaching well over 250 pounds. 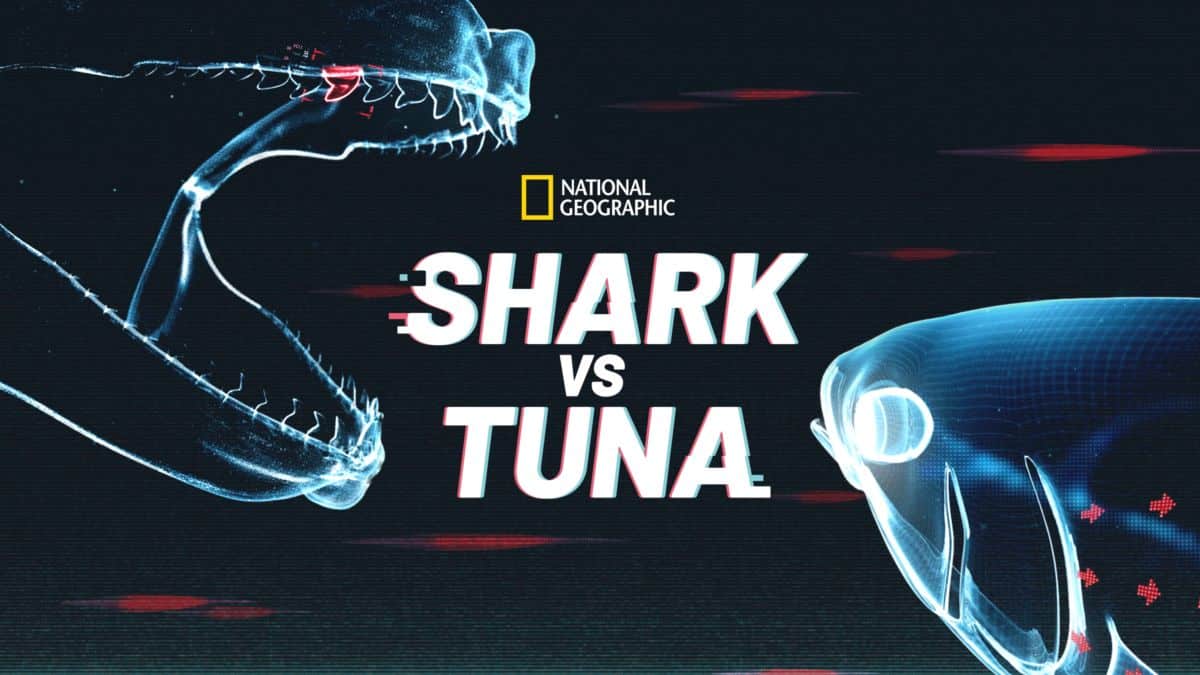 Roger has been a Disney fan since he was a kid and this interest has grown over the years. He has visited Disney Parks around the globe and has a vast collection of Disney movies and collectibles. He is the owner of What's On Disney Plus & DisKingdom. Email: Roger@WhatsOnDisneyPlus.com Twitter: Twitter.com/RogPalmerUK Facebook: Facebook.com/rogpalmeruk
View all posts
Tags: disney, us 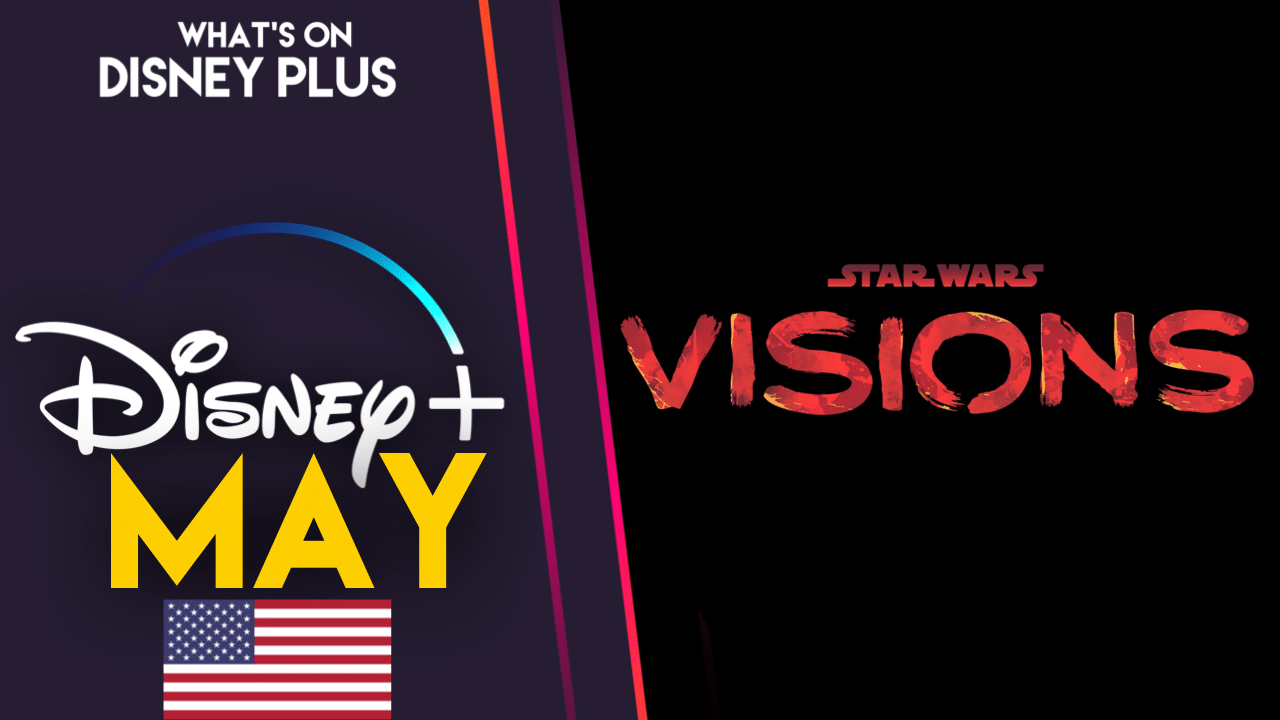