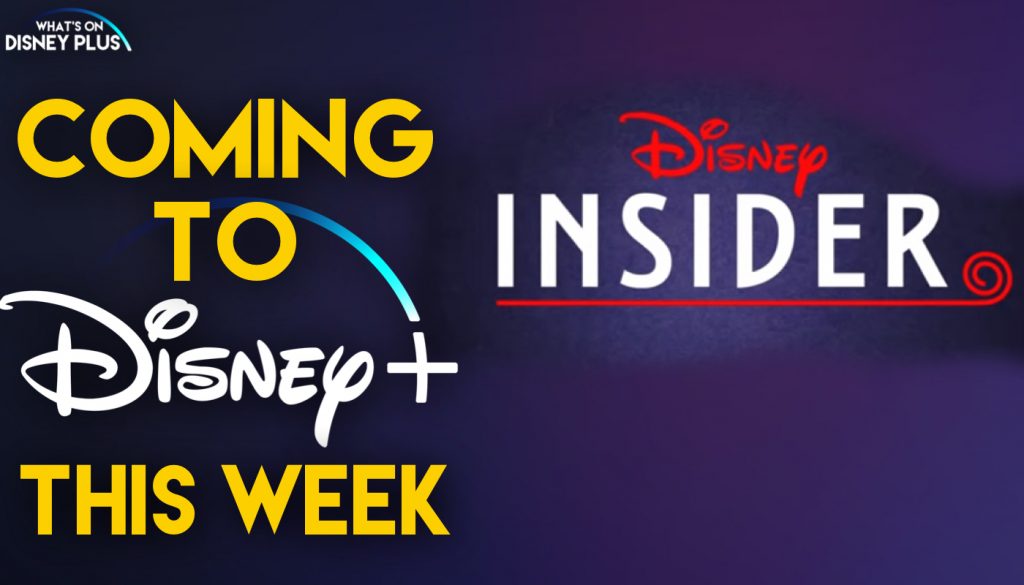 Elsa, Anna, Kristoff and Olaf head far into the forest to learn the truth about an ancient mystery of their kingdom.

The first episode will include a behind the scenes look at the Hawaii special of American Idol, the making of Pixar’s Onward and a look at the new Disney+ Original, Stargirl.

Ultra-competitive fraternal twins Lindy and Logan Watson, together with their four best friends, navigate their freshman year of high school. Each episode begins with a comedic “what just happened?” situation as Lindy and Logan each spin their own vivid account of a certain occurrence or predicament. The series utilizes flashback scenes to tell the siblings’ unique stories.

The Emmy® and BAFTA Award-nominated “Vampirina” tells the story of Vampirina (aka Vee), a young vampire girl who is the new kid in town after her family moves from Transylvania to Pennsylvania. The series follows Vee as she faces the trials and tribulations of adjusting to unfamiliar surroundings, including making friends and attending a new school in the human world. At first, Vee tries to adapt, change and blend in with her schoolmates, but ultimately she learns to appreciate her unique individuality and her friends’ too. Blending spooky fun, heartfelt storytelling and Broadway-caliber music, each episode features two 11-minute stories.

Roger has been a Disney fan since he was a kid and this interest has grown over the years. He has visited Disney Parks around the globe and has a vast collection of Disney movies and collectibles. He is the owner of What's On Disney Plus & DisKingdom. Email: Roger@WhatsOnDisneyPlus.com Twitter: Twitter.com/RogPalmerUK Facebook: Facebook.com/rogpalmeruk
View all posts
Tags: coming this week, disney, disneyplus