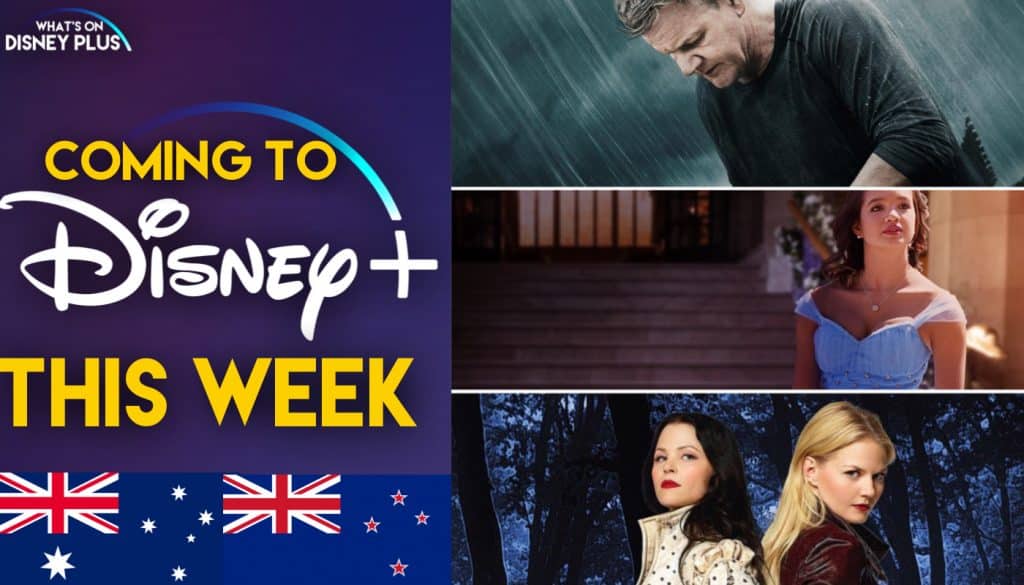 It’s the beginning of a new week and time to take a look at what’s coming to Disney+ in Australia and New Zealand later this week.  There are two new Disney+ Originals coming this week, Magic Of Disney’s Animal Kingdom and Secret Society Of Second Born Royals.  Along with more library content such as Once Upon A Time.

Hot Dog! The animated “Mickey Mouse Mixed-Up Adventures” takes Disney’s #1 star, Mickey Mouse, and his pals, Minnie, Goofy, Donald, Daisy, Pluto, Chip and Dale, on zany adventures all around Hot Dog Hills in fun locales including Mickey’s new gadget-filled house, the Mixed-Up Motor Lab at Mickey’s Garage and Minnie, Daisy and Cuckoo Loca’s Happy Helpers office. Designed to impart lessons about friendship, teamwork and community, each episode features a dance break in which Mickey and the gang invite viewers to dance along to an updated version of the fan-favorite “Hot Dog!” song.

Roger has been a Disney fan since he was a kid and this interest has grown over the years. He has visited Disney Parks around the globe and has a vast collection of Disney movies and collectibles. He is the owner of What's On Disney Plus & DisKingdom. Email: Roger@WhatsOnDisneyPlus.com Twitter: Twitter.com/RogPalmerUK Facebook: Facebook.com/rogpalmeruk
View all posts
Tags: australia, Coming Soon, disney, New Zealand